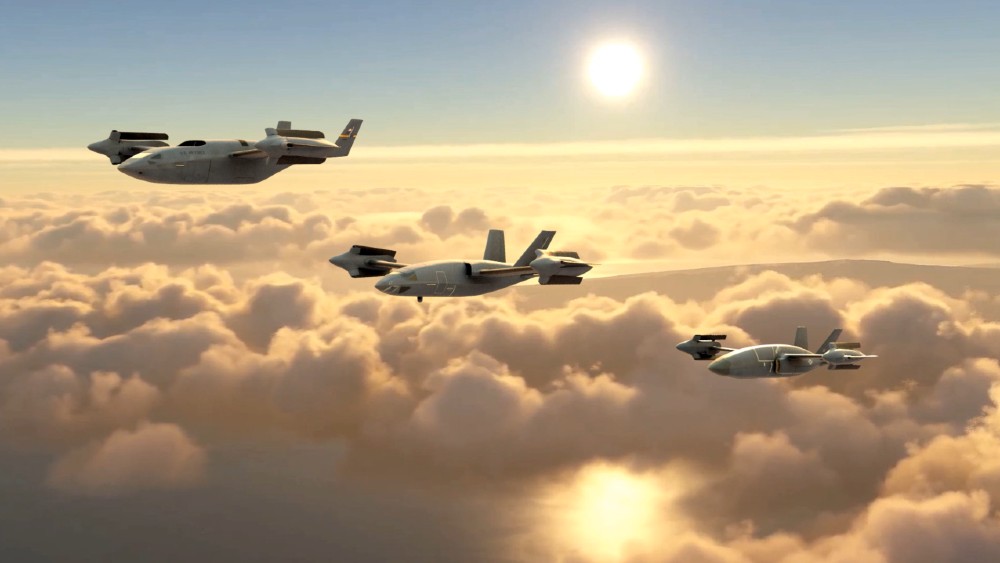 The bulk of vertical takeoff and landing (VTOL) aircraft in development is aimed at the commercial air taxi market, with individual ownership targeted for some point in the future. But another subclass of VTOL is beginning to emerge with even more interesting possibilities for the years ahead: The high-speed VTOL or HSVTOL.

One of the early such projects comes from Bell, which borrows tech from the infamous V-22 Osprey it built for the US military and then combines the designs it has floated for eVTOL air taxi use.

“HSVTOL has rotors for takeoff and landing that allow for low downwash and the ability to hover like a helicopter,” Jeff Nissen, Bell’s HSVTOL program manager, told Robb Report. “These aircraft then have the unique capability to stop and fold the rotors in flight and then rely on turbofan thrust to allow for high-cruise speed and high-cruise efficiency. This folding rotor technology is one of several key technology HSVTOL advancements that Bell has been developing for a number of years.”

The high-speed vertical takeoff and landing aircraft will be designed for military applications, but will eventually cross over to civilian and commercial uses.  Courtesy Bell

What sort of speed and cruise are we talking about? Early projections estimate a cruising speed passing 460 mph and a reach that encompasses “the dramatic ranges of the Pacific,” according to Nissen. Those numbers apply across a number of concept aircraft that range in size from 4,000 pounds to 100,000 pounds. All are designed to operate autonomously.

Bell is developing the plans as part of an Air Force program to spur innovations that will have military applications. After putting out a call for high-speed VTOL proposals last spring, Air Force administrators recently named 35 finalists for further exploration. Bell’s HSVTOL was among them. Still, it’s a long road from where the design is now to a final product. That includes perfecting several technologies that are still not functioning.

Still, the concepts are tempting to ponder. “There is always the possibility for Bell to cross from military concept to commercial product, and we’re always thinking about how we can do that,” Nissen says. “HSVTOL could be another example of this in the future. But now we are focused on working with DoD stakeholders on the capabilities to make the future of flight as fast as possible.”