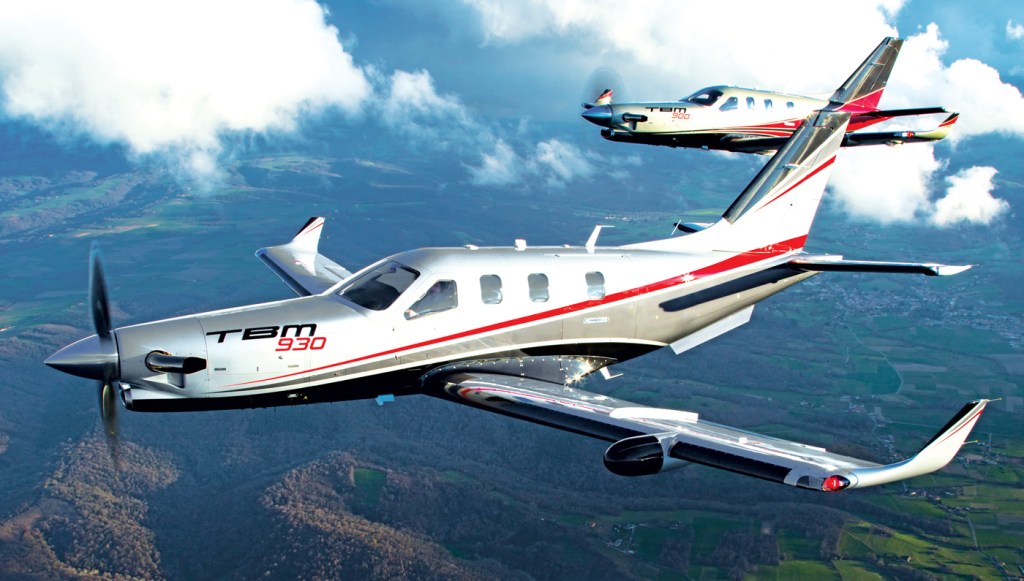 Rules changes promise to streamline the FAA certification process for smaller aircraft, which should benefit buyers and owners, as well as the builders.

Honda Aircraft had good reason to celebrate when the HondaJet received its Federal Aviation Administration (FAA) certification this past December. The event in Greensboro, N.C., where the company is headquartered, included more than 2,000 guests, who were showered with confetti when FAA Administrator Michael Huerta presented an oversize ceremonial certificate for the aircraft to Honda Aircraft Company president and CEO Michimasa Fujino. That act marked the conclusion of a very long saga.

Honda, which conceived the personal jet as early as 1986 and first flew it in 2003, initiated the certification process in 2006, expecting to complete it by 2009, or 2010 at the latest. Problems with the original engine caused delays, but even after the FAA approved the new engine, it still took two years for the company to secure the aircraft’s certificate. Along the way, Honda Aircraft conducted more than 3,000 hours of test flights.

The HondaJet experience is extreme, in part because it was a new manufacturer with a completely new design, but it illustrates how complicated and long the FAA certification process can be. An aviation journalist once described the journey from concept to certification as “one of the most frustrating, time-consuming, bureaucratically convoluted, mind-bogglingly expensive yet ultimately rewarding business ventures of all.”

The process is about to become simpler and shorter and, according to at least one aviation-industry expert, more rewarding—for aircraft buyers and owners. The changes will lead to more choices when you’re looking to acquire an aircraft, and if you already have a plane, the new process will make it easier to upgrade the technology. “All the big manufacturers are supporting this,” says Gregory Bowles, a policy analyst at the General Aviation Manufacturers Association, an international industry trade group.

The FAA already has allowed the owners of small aircraft to install angle-of-attack indicators without making them jump through bureaucratic hoops, which usually happens when you try to add new equipment to the cockpit. The indicator is a simple device that helps pilots maintain better control in flight. The FAA also made the process easier for manufacturers, who were able to keep costs low and bring the indicators to the market faster.

The next step, which the FAA is expected to take by the end of this year or early next, will be to revise Part 23, the set of rules the administration has long used to certify newly introduced smaller aircraft. The revisions will simplify the certification process for manufacturers, reducing their costs at the outset. The result, according to Bowles, will be more choices and lower prices for buyers.

Also, with the revamped process in place, aircraft manufacturers may find it easier to introduce radically new technology, such as electric and hybrid engines, which aren’t covered under the current rules because they weren’t considered viable when those rules were written. “I think we’ll see some really strong utility hybrid aircraft enter the market over the next few years, that can do things that airplanes haven’t done before,” says Bowles.

The new rules also could help advance “simplified vehicle operations”—or increased autonomy—which NASA and university research teams in the United States and Europe are developing. “This technology enables the airplane to do a lot more of the basic flying itself, so the pilot can concentrate on the bigger picture,” says Bowles.

The big question was whether the new standards would compromise safety. The National Transportation Safety Board (NTSB) cited this concern during the FAA’s official period for hearing comments on the proposed changes. But John DeLisi, the director of the NTSB Office of Aviation Safety, later issued a statement saying the board is hopeful the new rules will have a positive impact. “We see great potential for the proposed rule to allow manufacturers to more rapidly introduce safety improvements into the fleet, as compared against the current pace associated with the FAA approval processes,” DeLisi wrote. “By streamlining these processes, the proposed rule will help change the introduction of innovative new safety technologies from something that is nearly impossible to something that is encouraged and sought after.”

Another advantage for buyers would be the further development of a global marketplace for the aircraft in question, says Bowles. Currently, manufacturers in Europe must first have their airplanes approved by the European Aviation Safety Agency (EASA) and then get a second approval from the FAA. Likewise, U.S. manufacturers first have to pass muster with the FAA and then submit to a review by the EASA. Large manufacturers such as Textron and Daher can manage this process, but it prevents many smaller companies from reaching international markets. Now the European Union is working on its own rewrite of the certification rules, switching to standards similar to those that the FAA is going to adopt. If that happens, says Bowles, the global marketplace could become more accessible for more aircraft builders, leading to more choices for aircraft buyers.

Officials at the Aircraft Owners and Pilots Association (AOPA), the largest pilot group in the United States, also are excited about the coming changes. “They will streamline the FAA’s certification and approval of new aircraft and clear the path for more innovative and safer product designs,” says Justin Barkowski, who oversees regulatory affairs for the group. “AOPA anticipates manufacturers passing along those benefits to consumers faster and at more affordable prices.”

Bowles says the new rules are under review in the federal government, a complex and slow process that is finally nearing the finish line. “We’ve all got our shoulders behind it,” he said. “It’s a global effort.”