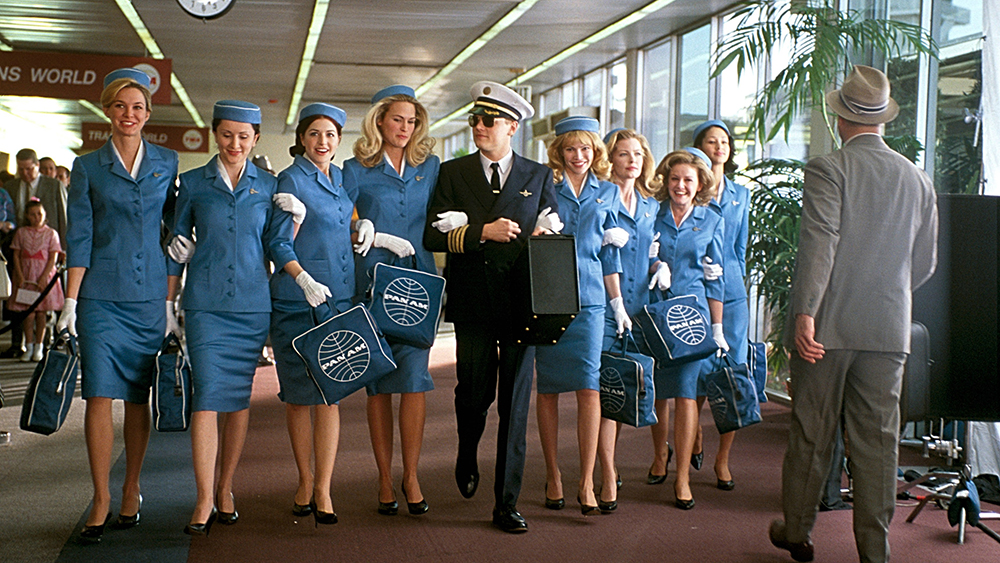 The pandemic has brought thousands of new fliers into private aviation. Travelers love the industry’s enhanced cleaning protocols, private terminals, direct flights to hundreds of small airports and limited exposure to the many touch points found in commercial air travel.

But as the number of first-time fliers has grown, so have the scams. In Europe, two aviation associations have warned about websites that offer bogus charter aircraft with registrations lifted from legitimate operators. These websites accept payment, then disappear.

At the National Air Transportation Association (NATA), which vets charter operators (and of which I’m a senior vice president), we’ve also seen an alarming rise of illegal charters aboard uncertified aircraft in the US. These prey on newcomers, who tend to shop by price rather than prioritizing aircraft maintenance and pilot certification. Understandably, when first-time private fliers see a shiny business jet and a pilot’s uniform with epaulets, they believe everything is aboveboard.

While these “gray” US charters are less blatant than the pay-and-disappear tactics of the European scammers, they can be far more dangerous should a pilot end up in a cockpit for which he isn’t type-certified, or if the aircraft doesn’t follow a rigorous maintenance schedule. Both occurred in the same incident in 2018, with deadly results, when a chartered Dassault Falcon 50 plunged off a runway in Greenville, S.C., killing both the pilot and the co-pilot, who was the plane’s owner. Neither was certified to pilot that aircraft, the brakes for which had been flagged as inoperable. Two passengers were also seriously injured.

According to some estimates, more than 1.6 million people have entered private aviation since the Covid-19 pandemic started in March.  Courtesy Citation Jets

Safeguards do exist: Legitimate charter operators have a Part 135 certificate, which indicates extensive regulatory and operational requirements, including pilot training, drug-and-alcohol testing programs and maintenance standards. But non-certificate operators are rushing into the market to take advantage of newcomers who don’t know the difference.

As a potential customer, you have every right to ask for proof of Part 135 certification, known as a D085, from a charter broker. (The NATA offers an online charter-operator look-up tool—click on “Avoid Illegal Charter” on the home page—that matches tail numbers with Part 135 certificates.) And don’t forget to check the pilot’s qualifications.

A couple other things to consider: Since Part 135 certification can add up to 40 percent of overhead costs, a too-good-to-be-true online bargain might be exactly that, indicating an illegal charter. And operators are required by the Department of Transportation to carry a minimum level of insurance coverage, so make sure to ask just how much the company holds. If you find yourself in an accident chartering with an operator that carries insufficient insurance, it could put your own assets at risk.

Other red flags include a request to pay the pilot or aircraft owner directly, and contracts that delegate maintenance responsibilities to the passenger. (In a traditional charter arrangement, the operator is responsible for maintaining the aircraft, training and paying pilots and passing compensation to the aircraft owner.) Be wary of payments in cryptocurrencies, and if you’re placing money on retainer, find out how it’s being held—and who has access.

And while mechanical interruptions are a fact of life, there are ways to mitigate the likelihood of a delay or cancellation. How does the operator handle the recovery process: Will they guarantee another aircraft or offer full reimbursement? Reputable companies have access to floating fleets or other aircraft to assist in such events. But, ultimately, it’s a passenger’s responsibility to do proper due diligence before booking any charter. In other words: Flier, beware.