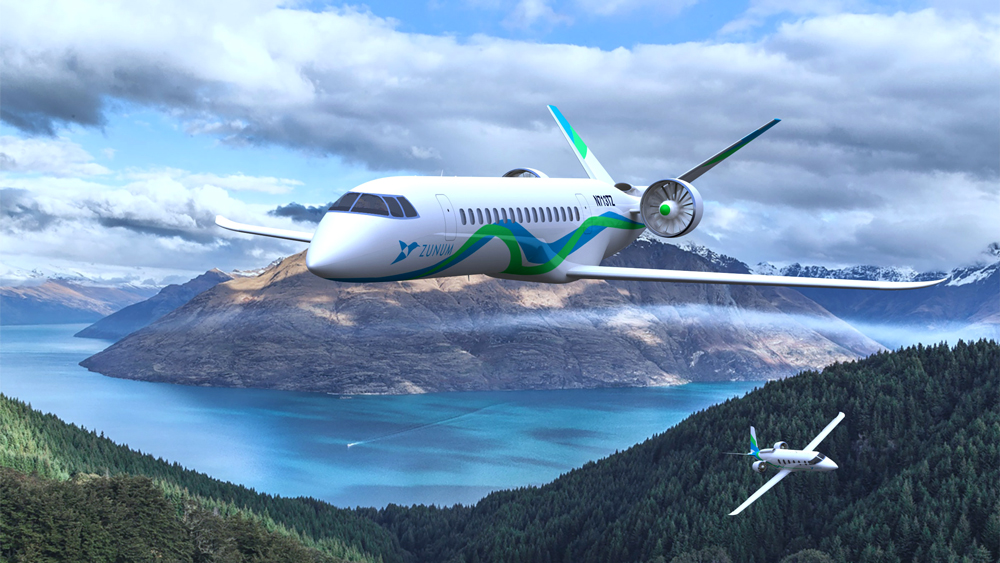 Of the many companies pursuing electric aircraft, Zunum Aero has seemed to be among the most promising ever since it came into the public eye last year. Maybe it’s the backing by Boeing and JetBlue. Or maybe it’s the fact that jet charter company JetSuite has already signed on to buy up to 100 of their aircraft (JetBlue is also an investor in JetSuite, but I’m sure that’s just a coincidence). Whatever it is, that promise feels even closer to becoming reality with the announcement that Zunum has partnered with French aerospace giant Safran to develop its next-generation hybrid-electric engines.

A key piece of the hybrid puzzle, Safran Helicopter Engines will provide the engine turbine—a new model based on the Ardiden line that will generate between 1,700 and 2,00 shaft hp—which will generate 500kW of power to support the battery over long ranges and during demanding stages of the flight. Given that one of the main reason companies are clamoring to adopt hybrid technology is to reduce cost on fuel, it’s also worth noting that the advanced materials and lifecycle management system integrated into the engine turbine is intended to increase the lifespan of components, thus reducing operating costs from repairs.

The Zunum aircraft, called the ZA10, is expected to be able to seat up to 12 passengers (though more roomy configurations will also be available) and fly more than 700 miles at a time, making it a great option for cheaper, more environmentally friendly regional travel. Zunum is expecting to begin test flights next year and start the FAA certification process in 2020.

It’s an ambitious schedule, but one I’m sure the west-coast operator JetSuite is happy about. Its JetSuiteX semi-private service recently announced the launch of several new routes, including flights to Oakland and Mammoth Lakes—the latter arriving just in time for ski season.