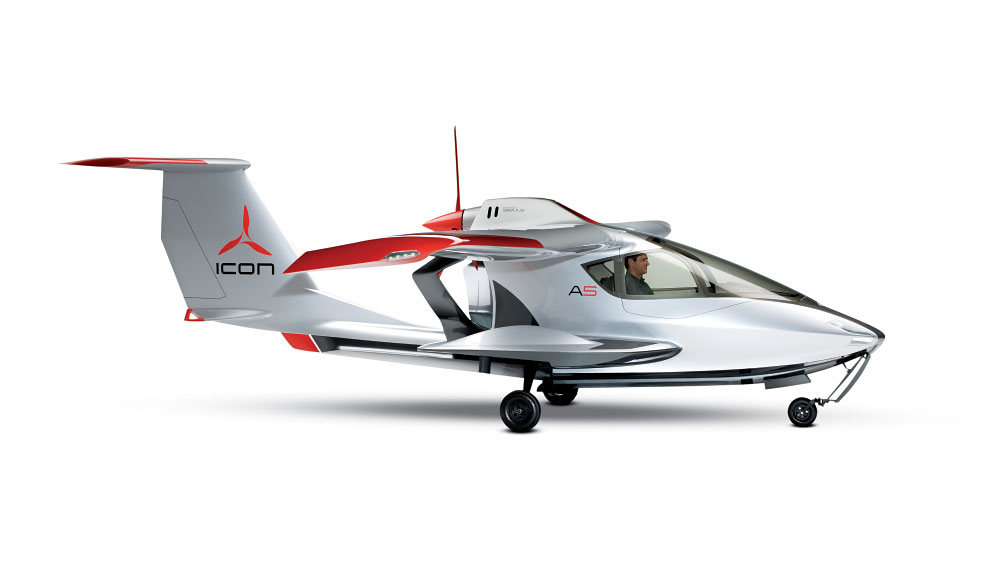 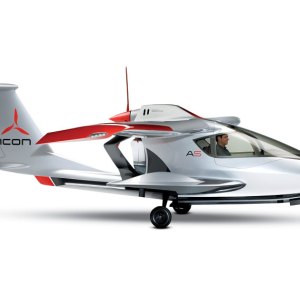 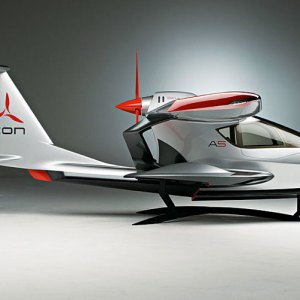 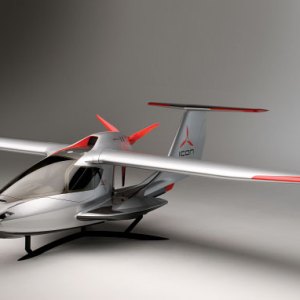 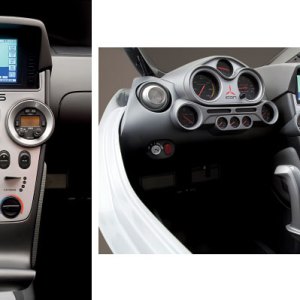 Icon Aircraft, the Los Angeles–based producer of the A5 amphibious light-sport aircraft, announced that the A5 will feature composite components from original-equipment manufacturer Cirrus Aircraft. The Duluth, Minn.–based Cirrus, whose SR22 aircraft has received nine Robb Report Best of the Best awards since its debut in 2000, has been a leader in the single-engine piston-aircraft market for the last decade. While Icon will maintain control over the A5’s design, system integration, and final assembly from its facility in Tehachapi, Calif., Cirrus will produce a majority of the A5’s components alongside those of the SR22 at its North Dakota factory. The first production models of the 1,000-pound A5, which has a top speed of 120 mph, a range of 345 miles, and a starting price of $139,000, are expected to reach customers next summer. (www.iconaircraft.com)