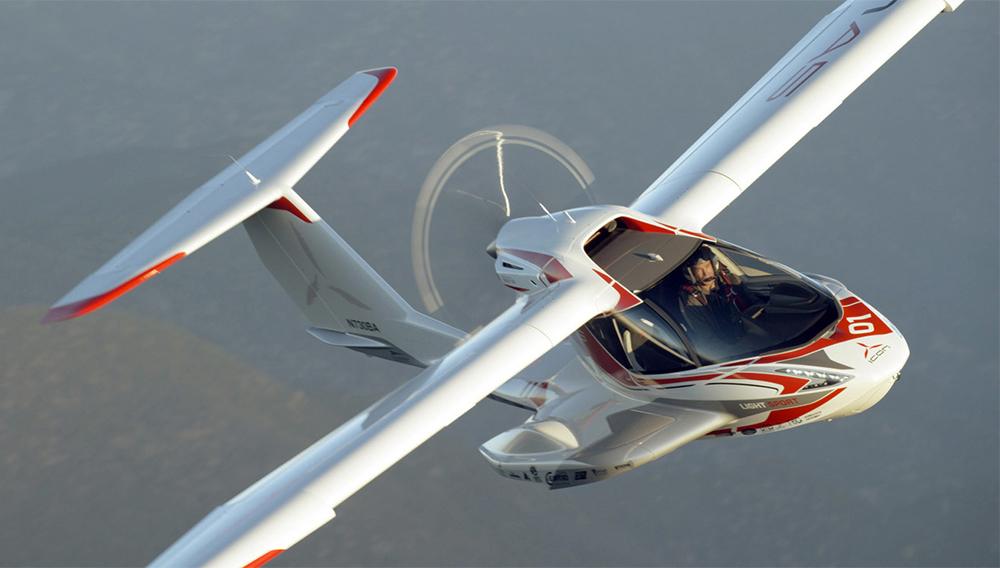 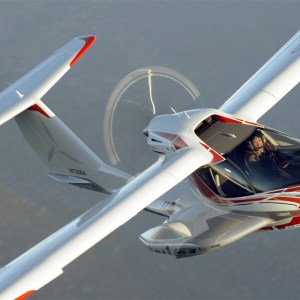 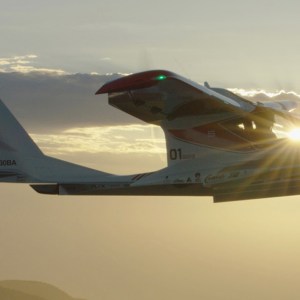 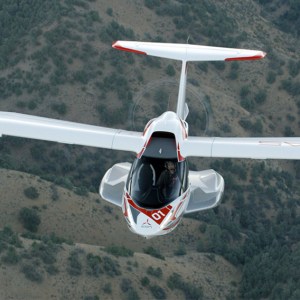 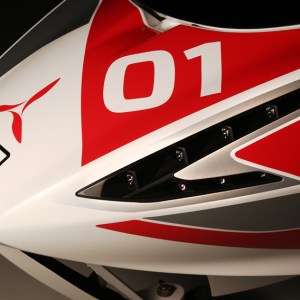 With a dramatic flair true to the company’s style, Icon Aircraft unveiled the first production copy of its A5 light sport aircraft in July at EAA AirVenture, the world’s biggest general-aviation air show, in Oshkosh, Wis. The company’s CEO, Kirk Hawkins, built Icon from the ground up to produce this one design (at least for the foreseeable future). He hopes the A5 will attract new pilots with its sporty style, easy user interface, and advanced aerodynamic design. The company has secured some 1,400 orders for the airplane to date, and if you order one now, you should expect a four-year wait. The company also recently announced that it has acquired a 140,000-square-foot facility in Vacaville, Calif., where production will commence next year, with first deliveries to start in May.

The two-seat A5 features folding wings that make it easy to store the airplane or tow it on a trailer; a wraparound bubble canopy to maximize in-flight views; a full-aircraft built-in parachute; and a lightweight carbon-fiber airframe. (The wings, tail, internal structure, and cockpit panels are also made from carbon fiber.) The cockpit was designed to resemble the interior of a high-end sports car, with simple, intuitive instruments and controls. The A5 will fly at speeds up to 120 mph for about 345 miles, and can take off or land on either land or water in less than 750 feet. The company will build a second airplane to use for structural testing and certification, and the third copy will go to the first customer. The A5 sells for about $205,000, which includes the cost of the FAA-mandated aircraft parachute. (www.iconaircraft.com)