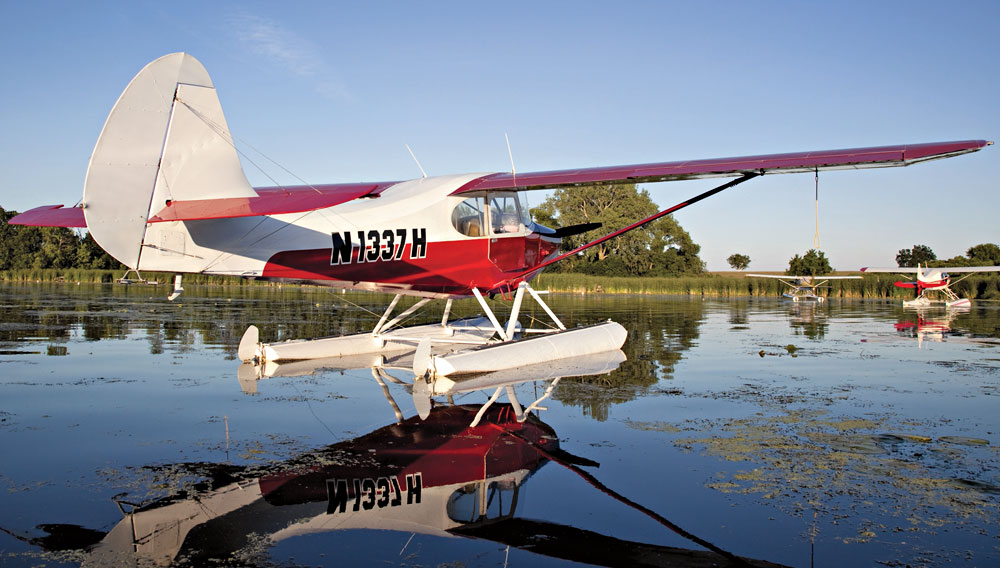 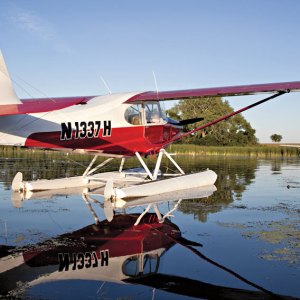 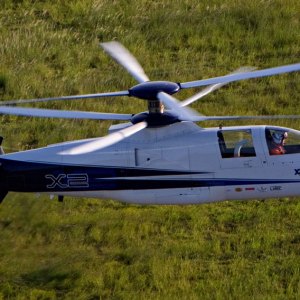 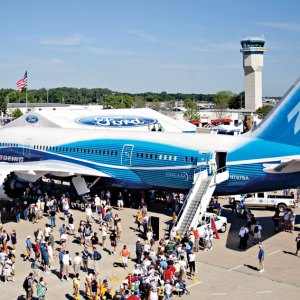 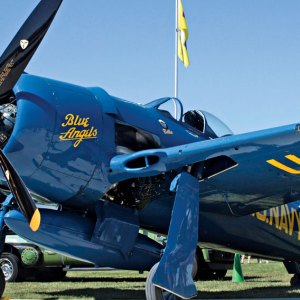 Shoppers in the market for an aircraft can find just about everything that flies at Wittman Field in Oshkosh, Wis., during the last week in July. That’s when the Experimental Aircraft Association hosts its annual AirVenture aviation event, attracting 10,000 aircraft and a half million visitors. Everyone in the aviation industry, from the smallest seat-cushion vendor to global companies that sell corporate jets, gathers here to show off their latest products.

This year, Cirrus Aircraft officials said they expect to soon energize their Vision personal-jet project, thanks to a cash infusion from their new Chinese corporate owners, with more new products soon to follow. Honda showed off the prototype of its six-seat twin-engine HondaJet, which has been steadily reaching milestones in flight testing. The $4.5 million jet is scheduled to start deliveries next year. Cessna showed its full line of personal aircraft, plus its newest business jet, the $9 million CJ4.

Sport flyers who crave aerobatics found fresh choices from Europe: the small but sleek single-seat Snap! from Italy, and a new model from Germany’s iconic Walter Extra. The sporty Snap!, with a 300-degrees-per-second roll rate, is expected to sell for about $150,000 when it enters the U.S. market next year. Extra’s two-seat 330LT Speed Demon aerobatic/touring airplane, inspired by years of world-class competition and Red Bull Air Races, can tolerate plus-or-minus 10 g’s and fly over 235 mph. It sells for about $475,000. Icon Aircraft took 143 new deposits over the seven-day show for its sexy two-seat amphibious sport plane, which is set to start deliveries late in 2012 at a price of about $139,000.

The show also hosted a wide variety of unique aircraft and aviation celebrities. Visitors lined up for the first public tours of Boeing’s new 787 Dreamliner; FiFi, the last flying B-29 Superfortress bomber from World War II, roared above the crowds; Sikorsky’s X2 experimental helicopter, which recently set an unofficial speed record of over 290 mph, was on display; and the Farmers Airship, the biggest zeppelin flying in the United States, gave rides all week.

Harrison Ford, a longtime aviation booster, made an appearance. George Lucas visited to promote Red Tails, his movie about an all-black pilot squadron from World War II, due out in January 2012. Legendary aircraft designer Burt Rutan, recently retired, was honored with a collection of his designs, from the weird asymmetrical twin-engine Boomerang to the V-Jet, an early prototype of a small personal jet aircraft, to the Long-EZ, an easy-to-build composite airplane popular with do-it-yourselfers.

For one week every summer, Oshkosh forms the center of the aviation universe, and Wittman Field is the busiest airport in the world. The 2012 show runs July 23 to 29. (www.airventure.org)