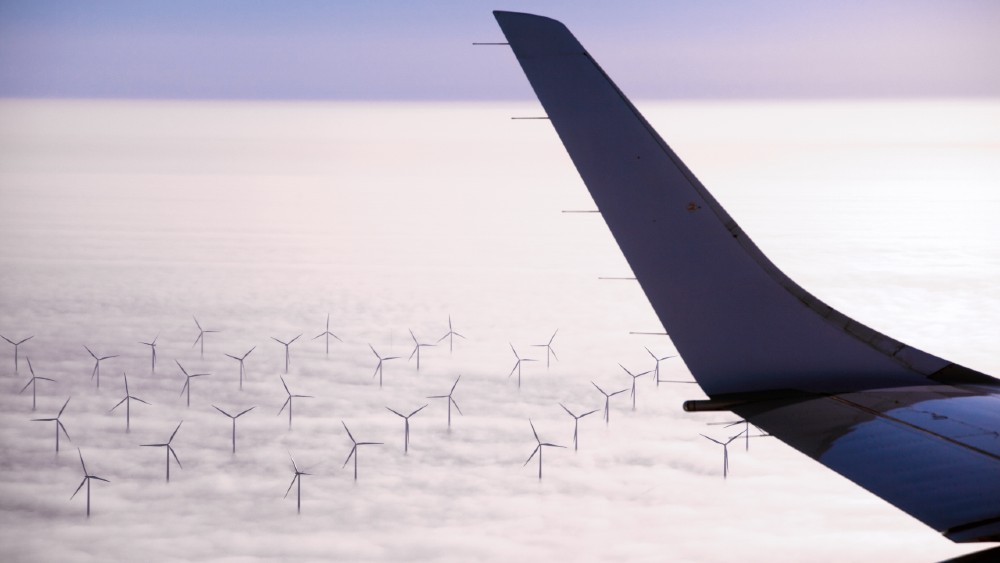 Given its eco-benefits, there are really only two reasons for private jet owners and operators not to use sustainable aviation fuel: It’s more expensive and it’s hard to find. One of those reasons has now been eliminated—sort of.

4Air, a sustainability rating and consulting company for private aviation, just created an interactive map showing all the locations around the country where sustainable aviation fuel (SAF) is available. The company has even taken the time to independently verify that each place highlighted on the map has a sufficient recurring supply and sells to all customers.

“We had a lot of partners at the corporate level and individuals who want to use SAF, but were having a hard time finding it,” Kennedy Ricci, 4Air’s president, told Robb Report. “We created the map to help bridge the gap.”

Over the last year to 18 months, SAF has gone from virtually nonexistent to available at roughly two dozen spots around the country. The mixture doesn’t actually reduce carbon emissions from the jet, but rather blends fuel derived from municipal waste, spent cooking oil and tallow with petroleum, creating net reductions by using waste products that would otherwise have longer life cycles. At peak levels and with certain mixtures, SAF can cut CO2 emissions by up to 80 percent and reduce particulate matter, sulfur oxides and nitrous oxides by large measures.

Demand is growing, with corporations as diverse as Microsoft, Deloitte, Amazon, Nike and many others making commitments to SAF. Jeff Bezos has said that Amazon wants to run its cargo-jet fleet on SAF, while Microsoft founder Bill Gates said his company is the country’s largest consumer of SAF. Gates points out the current problem with SAF: It costs two to three times more than fossil jet fuel. “It’ll be interesting to see how we can scale that up and can you get that green premium down from 300 percent,” Gates said at a recent conference.

NetJets, the world’s largest fractional jet provider, has committed to purchasing 100 million gallons of SAF over the next decade. The Berkshire-Hathaway company also announced it had become a major investor in a new SAF biofuel refinery in the Philippines with its supplier, WasteFuel, convert municipal waste into SAF.

Jets don’t require any modifications to use SAF, and it’s been approved by the FAA for 50/50 mixtures with traditional jet fuel. As production and distribution continue to ramp up—which should eventually drive down the costs—4Air is encouraging users to aim for five percent SAF in their mixture.

“The interest is there, it’s growing. The demand is catching up to the supply,” says Ricci. “The biggest challenges are educating users and getting consistent availability.”

In the interim, 4Air has created a “book and claim” program, which allows a user who wants to contribute to sustainability but doesn’t have access to SAF to buy the fuel at another location where it will go into another aircraft, reducing overall emissions of private aviation and allowing the original purchaser to “claim” the credit.

For now, that’s the best some jet owners can do, but the situation is changing rapidly and 4Air is updating the map as it does. “SAF offers a very meaningful reduction in emissions,” Ricci says. “And it will increase even more so in the future.”