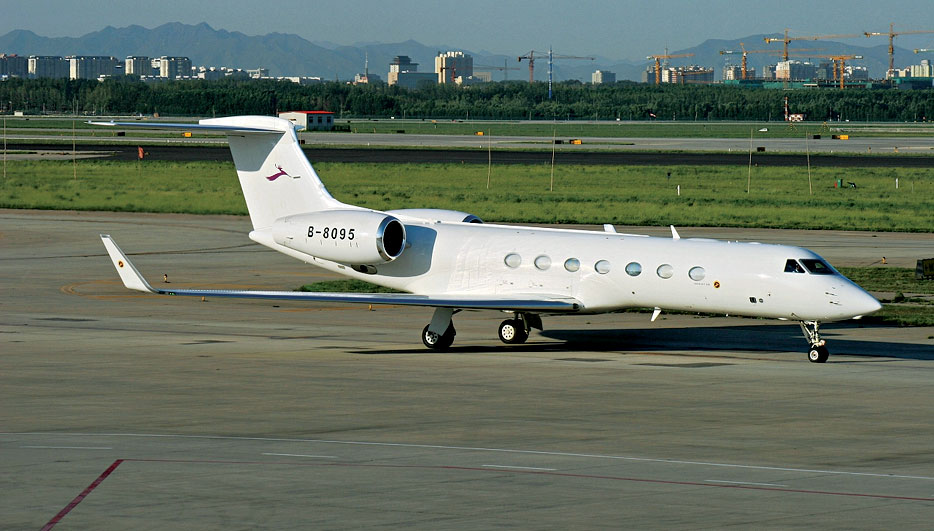 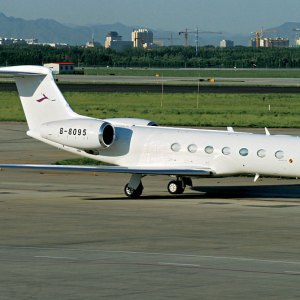 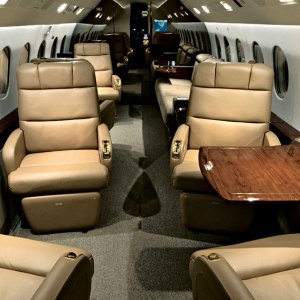 Making private flight arrangements when traveling abroad certainly helps maximize comfort and minimize stress for the traveler, but orchestrating a detailed intracountry itinerary in some regions may stress the capabilities of even veteran domestic flight service providers. To assist American travelers undertaking such trips in the world’s leading four emerging luxury markets—China, India, Russia, and Brazil—the editors of Robb Report profile an experienced charter-service provider in each of these countries. These companies’ professionalism, knowledge of the local markets, and familiarity with local FBOs ensure that, however far a traveler flies, the comforts and convenience of home follow.

Despite being the world’s most populous country, the People’s Republic of China has only 502 airports; both Papua New Guinea and the state of Missouri have more. Consequently, the majority of private flight providers in the United States offer limited service to China, where even options for domestic business air travel are scant. Fortunately, Beijing-based Deer Jet operates one of the largest charter fleets in all of Asia. The company’s selection of aircraft includes midsize and large jets from Hawker Beechcraft, ultralong-range models from Gulfstream, and even VIP-configured jumbo jets from Boeing and Airbus.

Deer Jet services encompass whole-aircraft management, sales brokerage, ground support, travel planning, in-flight catering, and medical evacuations. The company’s focus, however, is its charter operation, which provides on-demand air travel to a number of China’s government officials, business leaders, and celebrities. In fact, the company is the preferred operator of more than 1,000 business executives traveling within China, including those from such corporations as Coca-Cola, General Electric, Ford, and Motorola.

Founded in 1995 as a subsidiary of Hainan Airlines, one of China’s largest commercial providers, Deer Jet also provides charter service to and from major airports across Asia-Pacific, Europe, and the United States. www.deerjet.com

India has the world’s fifth fastest-growing economy, thanks in large part to sizeable international demand for the country’s expertise in the fields of information technology and software development. As many of India’s businesses boom, more and more international executives seek reliable and efficient air transportation between the nation’s bustling economic centers, such as New Delhi, Mumbai, Kolkata, and Bengaluru, which is sometimes called the Silicon Valley of India.

To meet this demand, Powerfly was formed earlier this year as a partnership between Taj Air, the private aviation arm of Taj Hotels Resorts and Palaces, and two of India’s leading air-charter providers, Deacon Charters and BJETS. In addition to providing clients with one-time, on-demand charter service, Powerfly operates a card-based membership program. For an up-front fee based on number of hours flown annually, members receive guaranteed aircraft availability and charter rates, as well as benefits at Taj properties. Thanks to its varied fleet—which also incorporates turboprops, light and midsize jets, and helicopters—and the support of Taj customer service, Powerfly has quickly become the preferred provider of individuals traveling within India for pleasure. www.powerfly.in

As of 2009, Russia was the world’s largest exporter of natural gas, the second largest exporter of oil, and the third largest exporter of steel. The country contains more than 20 UNESCO World Heritage Sites and is home to such global travel destinations as Moscow and St. Petersburg. It should come as no surprise then that Skypro Aviation Consultants serves an increasing number of business executives and tourists seeking convenient and secure travel within Russia.

With offices in Moscow and Riga (Latvia), Skypro is well positioned to facilitate on-demand charter trips in Russia and throughout the region. Not only does the company enjoy access to a large network of international charter operators, but it also works directly with a number of leading aircraft manufacturers, government regulatory authorities, regional distributors, fleet operators, and FBOs to deliver a comprehensive range of services that include aviation-industry consulting, aircraft sales, acquisitions, and leasing. Through its charter network of brokers and operators, Skypro can furnish any type of aircraft—helicopters and turboprops as well as light, ultralong-range, and jumbo jets—to suit its clients’ needs. www.skypro.aero

Impressive economic performance during a time when other countries are grappling with the consequences of a global recession has made Brazil an attractive destination for foreign investors, while the opulent hotels in Rio de Janeiro and other resort towns along the nation’s 4,600 miles of coastline continue to lure vacationers, as they have for decades. Yet whether one travels for business or pleasure, the most efficient means of moving between Brazil’s more than 4,000 airports (second only to the United States, which has over 15,000) is Líder Aviação, Latin America’s largest aircraft-charter provider.

With 53 years of experience in the private aviation industry, Líder—headquartered in the city of Belo Horizonte—offers a broader knowledge of charter air travel than any competitor in Brazil. The company has aircraft and service bases at more than 20 airports throughout the country and has garnered countless awards for its safety, customer service, and fleet quality. The aircraft in Líder’s fleet range from Bell and Sikorsky helicopters configured for executive travel to jets from Hawker Beechcraft and Bombardier Learjet. In addition to its unrivaled charter services, Líder is one of Brazil’s leading providers of aircraft management, maintenance, and ground handling, as well as aircraft and equipment sales. www.lideraviacao.com