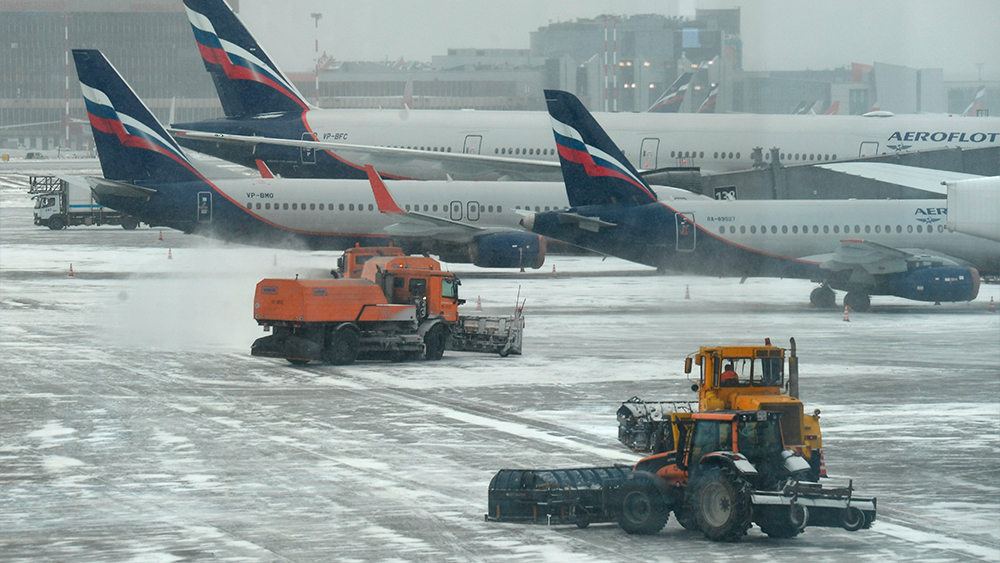 The Isle of Man has delisted 18 private aircraft linked to Russians from its aircraft register. A helicopter and two private jets believed to be owned by Roman Abramovich. Oleg Tinkov and Dmitry Mazepin were delisted in the last three days. The move restricts the aircraft from flying in UK or EU airspace.

A spokesperson for the Isle of Man government told the Guardian that aircraft with a connection to Russia were being “reviewed as a matter of utmost priority.” The Isle of Man registry is favored by the ultra-wealthy to avoid taxes on their aircraft and yachts. The spokesperson added that more aircraft de-registrations would likely follow in the “rapidly evolving situation.”

The three aircraft include an Airbus helicopter that has been connected to Abramovich’s Solaris yacht, a Gulfstream G650 owned by Mazepin, and a Dassault Falcon owned by Tinkov.

Under a law passed last weekend in Russia, nearly 500 foreign-owned commercial and private jets leased to Russian airlines and individuals have been confiscated. They are being rapidly re-registered as part of Russia’s domestic fleet. Global leasing companies have generally given up on the idea of retrieving their aircraft from Russia by a March 28 deadline.

Most Aeroflot commercial jets are leased from firms outside Russia. At the Sheremetyevo International Airport outside Moscow.  Kirill Kallinikov / Sputnik via AP

Russia said the law aims to “ensure the uninterrupted functioning of activities in the field of civil aviation.” The seizures have caused AerCap Holdings NV, the world’s largest aircraft leasing company, to notify insurers of a potential $1 billion loss. The aircraft have a collective value of $10 billion. Most analysts see this becoming the largest potential loan default in aviation history and expect the owners to file insurance claims under war-risk waivers.

“There is nothing official, but Russian airlines are not giving aircraft back. The only ones are a handful already outside Russia and could be repossessed,” aviation adviser Bertrand Grabowski told Reuters. “Between the airlines, lessors and insurers, you are most probably looking at a decade of lawsuits.”

“Most of the aircraft are produced in the West and Airbus and Boeing are shutting off all operations for those assets,” said John Cauthen, director of Aviation and Maritime Security at Med-Aire, during an NBAA webinar about the Ukraine crisis’s impact on private aviation. The US and EU have also restricted the export of spare aircraft parts into Russia, thus limiting the country’s ability to repair and maintain the seized aircraft. “Russia has become a bit of a black hole,” said Cauthen. “It seems to be transitioning towards a Soviet-era isolation.”