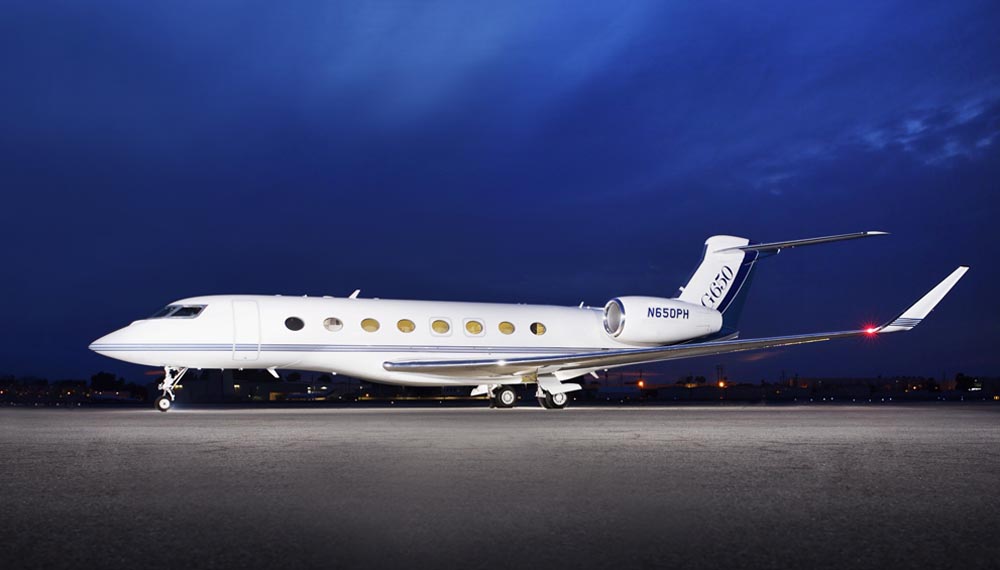 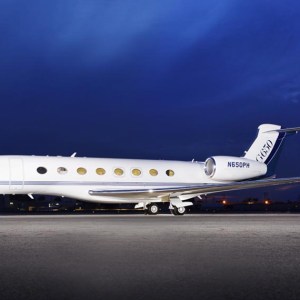 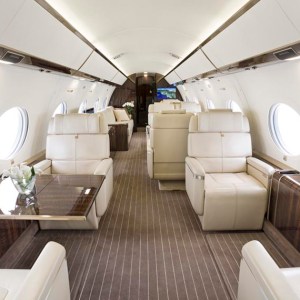 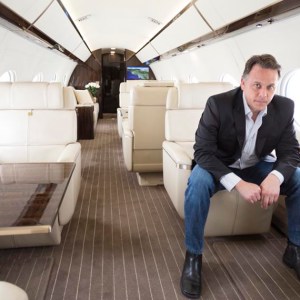 Jet Edge International, the leading large cabin aircraft management and charter company in the U.S, announced today the sale of a Gulfstream G650 (N650PH) for $71 million. Jet Edge has also signed a long-term management agreement and will make the G650 available for global charters out of its Tokyo and Los Angeles operating bases starting March 1, 2014. This highly anticipated ultra megajet with an extensive backlog of demand among billionaires and global corporations is now available as part of the Jet Edge fleet.

“Acquiring a G650 is very difficult due to the limited inventory available and extraordinary demand worldwide. We are proud to accomplish the sale of one of only three of these jets ever to be sold on the open market,” says Bill Papariella, President of Jet Edge International. “The G650 transaction continues to solidify Jet Edge as one of the leading sales, acquirers, and operators of luxury large cabin aircraft in the industry.”

The G650 has a base price of $65 million and is the most technologically advanced jet in business aviation. With its powerful Rolls-Royce BR725 engines, the G650 covers over 8,000 miles at a maximum speed of Mach 0.925, almost the speed of sound. G650’s structure and engines are designed so the cabin can be pressurized to a higher level than normal, resulting in passengers feeling less tired and maximized in comfort, comparable to flying at an altitude of 3,000 to 4,000 feet. The plane is equipped with the tallest, longest, and widest cabin in its class, an Enhanced Vision System and a Synthetic Vision-Primary Flight Display for pilots, larger windows, international wifi and an iphone app to control several TV screens and shades.

With only about 30 to 35 delivered since its launch in 2012 and approximately 50 total in service, the G650 is one of the toughest aircraft to acquire on the open market. Demand is so strong that buyers signing contracts now won’t receive their G650s until the third quarter of 2017. “We have identified a number of opportunities in the ultra long range aircraft segment and have been moving strategically to take our luxurious fleet of Gulfstream aircraft to the next level. We will be announcing the deliveries of two additional ultra long range aircraft by July 2014 and will look to continue that trend through the remainder of 2014,” adds Papariella.

About Jet Edge International: Jet Edge International, a Bard Capital Company, is a leader in full-service global private aviation. As an integrated luxury large cabin management operator and maintenance provider, Jet Edge services aircraft owners with a world-class operational platform and extends individual clients, and corporations 365-day-a-year access to one of the most diverse and luxurious aircraft fleets in the world. Backed by unparalleled award-winning safety programs and overseen by a leadership team with over 250 years of collective aviation experience, Jet Edge delivers excellence in aircraft management, charter management, on-demand charter, aircraft sales, and maintenance.