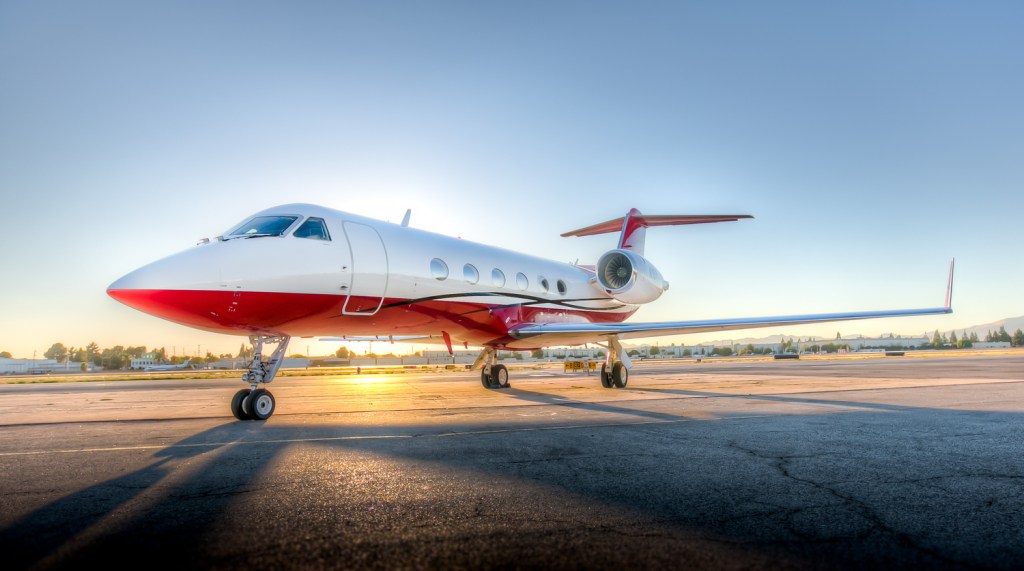 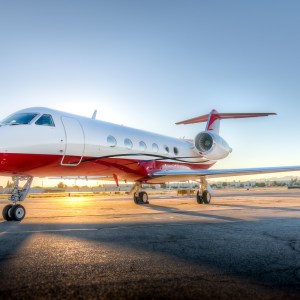 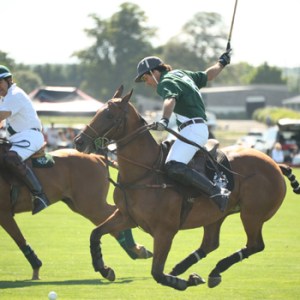 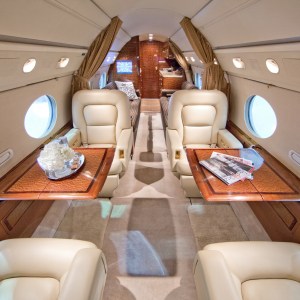 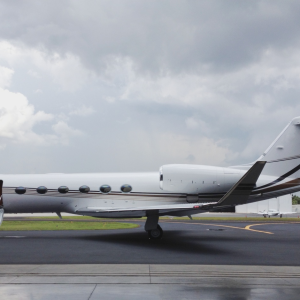 LOS ANGELES – July 11, 2014 – Jet Edge, the leading large cabin aircraft management and charter company in the U.S., announces it is onboard as the official private jet partner for the 2014 Bridgehampton Polo Season 2014.  Jet Edge will offer its growing fleet of California, New York, Florida and Asia-based luxury aircraft for private charters, and proudly support opening and closing days together with Town & Country Magazine.

“We are pleased to celebrate this world-class sport and most coveted annual ritual in the Hamptons,” says Bill Papariella, President and CEO of Jet Edge International.  “Joining some of the world’s top luxury brands, and together with internationally acclaimed players will create an unprecedented polo season and quintessential VIP experience for the polo fans and our clients this summer,” adds Papariella.

“With our strategically positioned fleet of luxury large-cabin aircraft, customized in-flight experience, and unparalleled safety standards and aviation team, we deliver a journey beyond the flight,” states Papariella.

About Jet Edge International: Jet Edge International, a Bard Capital Company, is a leader in full-service global private aviation. As an integrated large cabin management operator and maintenance provider, Jet Edge services aircraft owners with a world-class operational platform and extends individual clients, and corporations 365-day-a-year access to one of the most diverse and luxurious aircraft fleets in the world. Backed by unparalleled award-winning safety programs and overseen by a leadership team with over 250 years of collective aviation experience, Jet Edge delivers excellence in aircraft management, charter management, on-demand charter, aircraft sales, and maintenance.