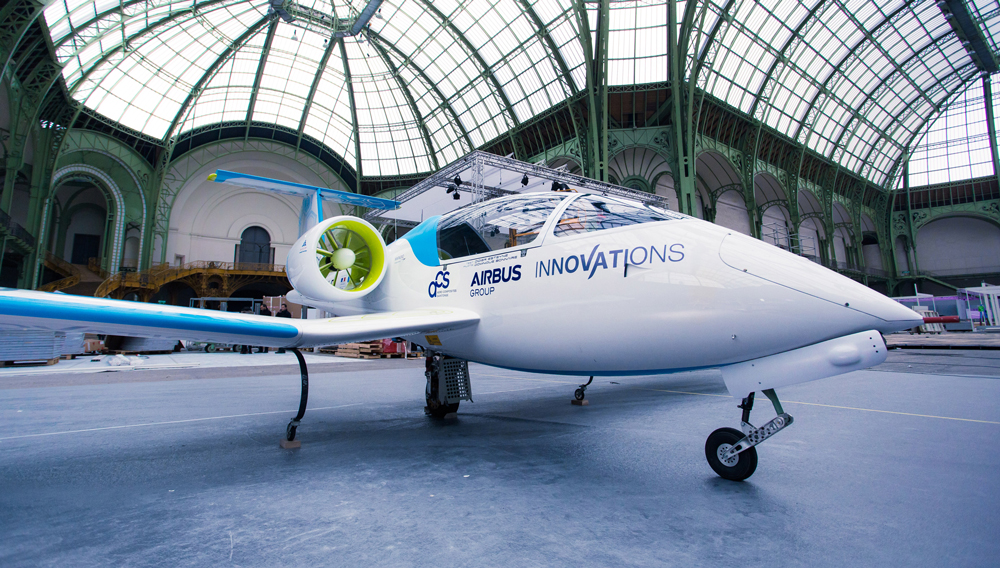 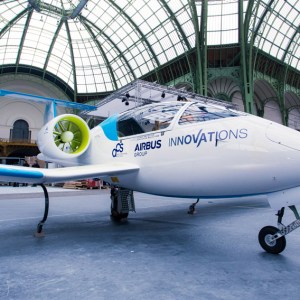 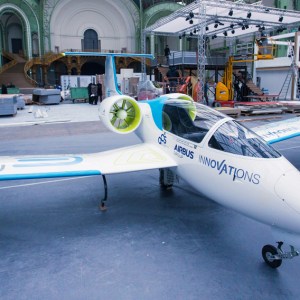 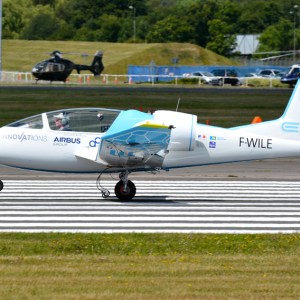 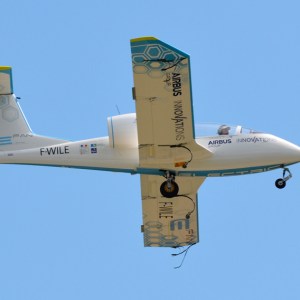 Electric power is the future of flight, according to Airbus, which has teamed up with Daher-Socata to start production of small, battery-powered airplanes for the flight-training market. On the success of the first public flight of the E-Fan prototype early last year, the two companies plan to design, develop, and certify the E-Fan 2.0, a two-seat training aircraft, by 2017. Airbus says it intends this airplane to be the first in a line that will lead to bigger, more capable electric-powered aircraft, culminating in a 90-seat regional airliner that could fly with all-electric or hybrid propulsion by 2050.

The E-Fan 2.0 will be able to fly for about an hour, which is long enough for flight lessons but not for most personal flying. Batteries can be swapped out for recharging, so the airplane will not have to spend time at a charging station. The next version, the E-Fan 4.0, will be a four-seater designed for longer range and may have a hybrid propulsion system. Electric-powered airplanes have recently generated a lot of interest in the aviation industry due to their quiet operation, lack of vibration, ease of maintenance, environmental friendliness, and low operating costs. Airbus has said it hopes to build a fleet of at least 100 E-Fan 2.0 aircraft to collect statistical data that will help with future designs.(airbusgroup.com)