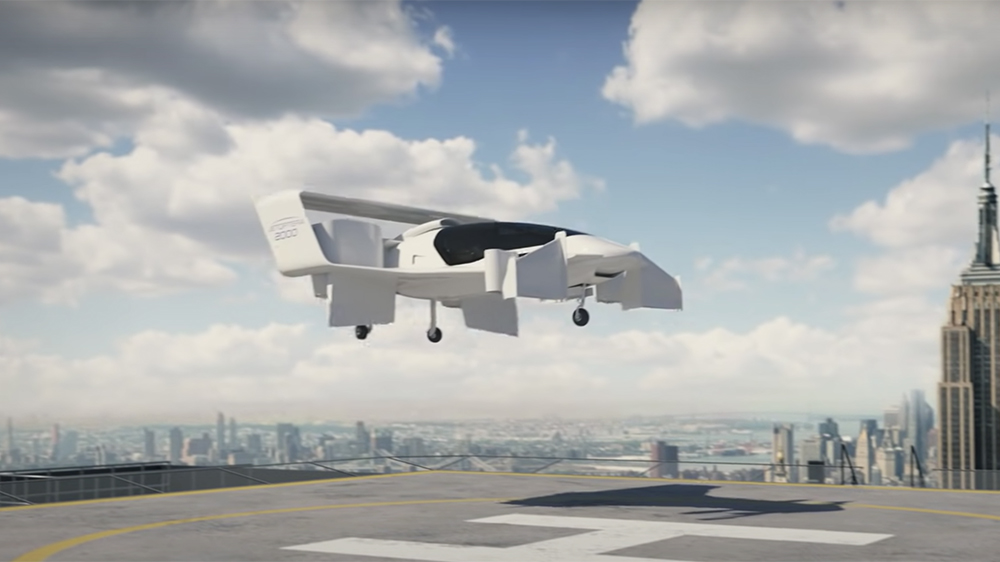 With so many air taxi concepts introduced over the last few years, it can be hard for one to stand out. Jetoptera has figured out a way to get our attention, though.

The Seattle startup’s J-2000 flying car is easily one of the more intriguing air taxi concepts we’ve seen. Why? Because it features a propulsion system unlike those powering its peers—though fans of Dyson’s high-tech fans may find it eerily familiar. 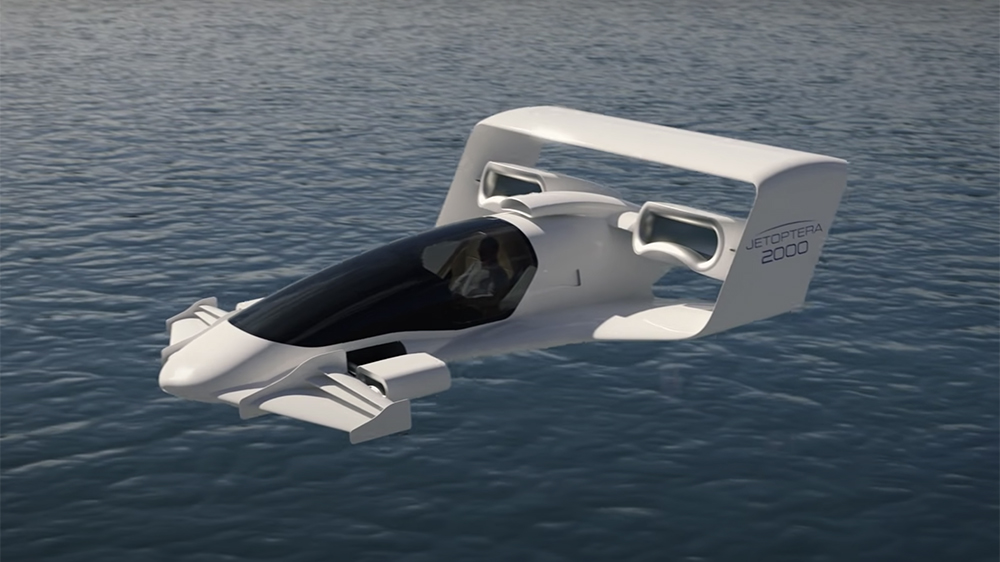 The vast majority of VTOL concepts, electric or otherwise, over the past few years have relied on a propeller system to create lift and velocity. But the J-2000 is powered by a system Jetoptera is calling a “fluidic propulsion system” (FPS), according to New Atlas. The system, which recently won the company a contract with the US Air Force, works like one of the Dyson’s bladeless fans, turning the air around the craft into powerful thrust.

The J-2000’s FPS includes four hoop-like thrusters, two positioned in the front, two in the back. Each of these moves a small amount of compressed air through the outside air to create negative pressure that gives the aircraft lift, according to Popular Mechanics. All four thrusters are used to get the J-2000 into the air, but once there, the front two fold into the craft’s body, and the rear hoops propel it forward at speeds of up to 200 mph.

It’s a unique method of flying through the clouds, but Jetoptera says it’s more than just something different. The company claims its system is both lighter and much quieter than traditional propeller-based propulsion systems. Thanks to this, the craft should be at least 10 percent more efficient than its peers, while fuel consumption will be cut in half, the startup says. As of writing, there is no word on whether the system could work in a completely battery-powered craft.

There’s no timeline for when we might see the J-2000 go into production, which is fairly common with these kinds of concepts. Still, the fact that the Air Force is interested in Jetoptera’s fluidic propulsion system gives us hope that we’ll see a craft from the startup take flight in the not-too-distant future.