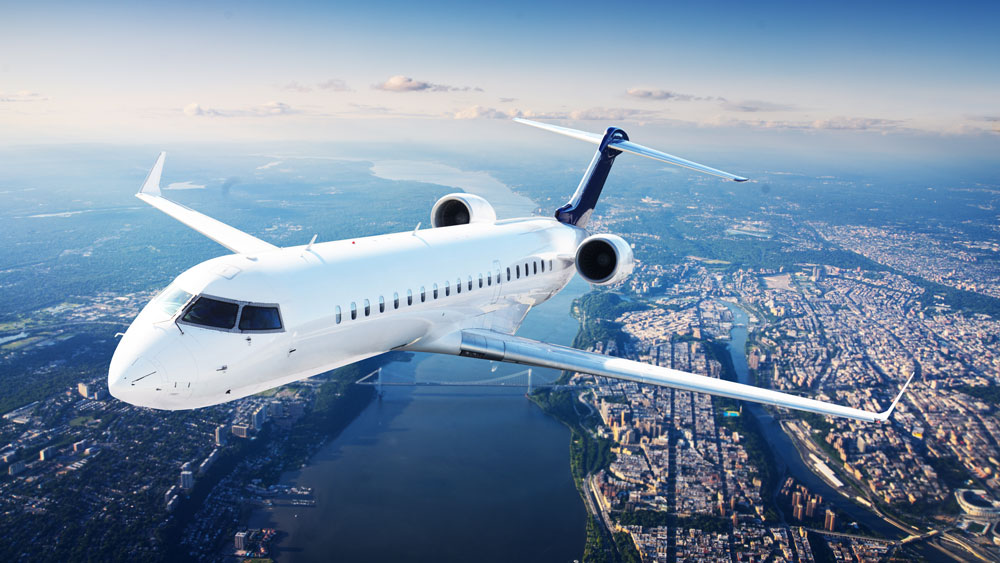 The private aviation industry will likely benefit from the Tax Cuts and Jobs Act that Congress passed and Donald Trump signed into law at the end of the 2017, says Robb Report Private Aviation Advisory Board member Keith Swirsky, the president of GKG Law and the chairman or GKG Law’s Business Aircraft Group and Tax Group. But, he says, if it does, it won’t necessarily be because of the provisions related specifically to aircraft purchase or ownership. “If you say the tax reform is going to drive corporate profits, and corporate profits are going to drive the aircraft market—that’s the path I’d go down in terms of analysis,” says Swirsky. “I personally haven’t taken a position on whether the act is directly beneficial or not to the industry. But our clients’ wealth profile is certainly improving, and I think that’s driving a lot of the aircraft-related decisions.”

If you’re trying to decide whether to buy, sell, or continue owning a business aircraft, you should be aware of these five provisions of the new tax law.

If you buy a new or pre-owned aircraft for business purposes and place it in service before January 1, 2023, you can write off the entire cost of the purchase—minus costs associated with entertainment and recreational use—in the first year of ownership. However, to be eligible for this bonus deduction, you cannot have entered a written binding agreement with the aircraft seller prior to September 27, 2017.

“It’s always good to have 100 percent expensing, but at the end of the day, it’s a timing event of when you get your write-off,” says Swirsky. “There can be some planning done around it, because, for example, if you take delivery of a plane in December, and you’re entitled to write off 100 percent of that plane for that calendar year, your planning around avoiding entertainment use [which is not deductible] gets a lot, lot easier.”

Prior to the enactment of the new law, you could defer taxable gains on the sale of your business aircraft if you bought another aircraft to replace it—a “like-kind” exchange. That’s no longer the case. Now in the event you realize a gain on the sale of your aircraft, the gain is fully taxable at an ordinary income-tax-bracket rate, regardless of whether you’re replacing the aircraft by purchasing another one.

“The 100 percent expensing [on the purchase of a replacement aircraft], of course, is great,” says Swirsky. “But to some degree, that’s been negated by not having a tax-free exchange and having to pay recapture [when you sell your current aircraft].”

The new law clarifies an issue that had been disputed for many years. Under the new legislation, if you’ve hired a management company to provide support services for your aircraft, you will continue to pay the non-commercial aviation fuel tax—and not the 7.5 percent Federal Transportation Excise Tax (FET). In 2012, the IRS released a memo saying that aircraft-management companies should have been charging its owners/passengers the FET, or ticket tax, which is 7.5 percent of the price of the flight.

The management companies were therefore potentially liable for years of back taxes, which could have forced them out of business or compelled them to pass on the costs of the taxes to their clients—the aircraft owners and passengers. In July 2017, the IRS announced that it would no longer try to collect the ticket taxes. Therefore, the new law simply codifies the status quo.

“So, when somebody has a company retreat, and they’ve got substantial meetings there, and they’re going to use the corporate jet to fly to and from the retreat,” says Swirsky, “they can’t deduct the costs associated with those flights.”

The new law eliminates miscellaneous itemized deductions, including employee business expenses. The revision is relevant if you—not your business—own an aircraft and deducted your aircraft-associated costs as employee business expenses under the old law. This could be the case, for example, with a startup, where having an aircraft on the company books would negatively impact the valuation of the business, but the person who launched and runs the company is wealthy enough to own an aircraft.

“This is applicable to aircraft owners who buy and operate their own plane and look to claim that they’re using it for business, and they try and take a deduction on their own 1040,” says Swirsky. “You rarely see this with Gulfstream owners or Global Express owners or Falcon 900 owners, but you see it with owners of smaller planes—light turboprops and light jets. Unreimbursed employee business expenses come up with those aircraft owners all the time.”