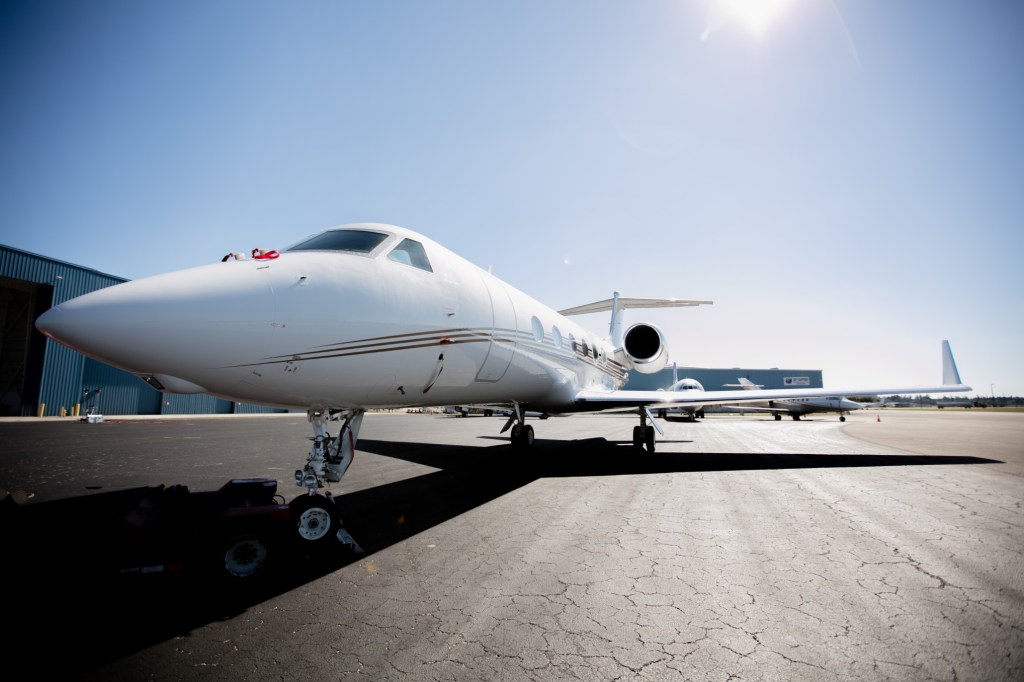 Florida-based aviation service company JetSmarter is once again giving its tech-driven business model a little reboot by changing the way its users can create flights. This follows the major change announced earlier this year that broke open the company’s membership-based model by allowing non-members to create and buy seats on flights as well. Members that pay the $3,000 initiation fee and $4,950 annual fee were now left with benefits like special event access, priority booking, and flight discounts to justify their investment.

Now, the company is opening its service up even more by allowing both the flight creators and flight seekers to initiate a trip. Previously, the flight creator would cover the cost of the flight and then decide how many seats they wanted to offer to help cover the cost. Under the new model, anyone can create a flight without having to take on full financial responsibility for the flight.

The user simply purchases a seat on a flight they have created and let the other seats fill up. Meanwhile, Jetsmarter will put a hold on their credit card until the flight is confirmed. If the jet doesn’t fill up or the user feels that they have offset enough of the cost, they can buy the remaining seats and confirm the flight. However, you can also cancel your seat for free at any time before the flight is confirmed, and it will be automatically canceled if the flight is not confirmed three days before departure. In the same release, the company also announced 10 new crowdfunded routes, including New York to Orlando, Boston to Washington, D.C., and Jacksonville to South Florida.

On paper, the new model sounds like an unbelievably easy and risk-free way to fly private more cheaply. However, JetSmarter has developed some notoriety when it comes to delivering on their promises. In the past few years, the company has been sued by multiple former members over things like unexpected fees and changes from the original membership terms. Kim Kardashian was even brought into the mix when the company was sued for having celebrities plug their service without mentioning they were being paid to do so. There are even alarmists that have gone so far as to describe the company as something that rhymes with “Fonzi team.”

Whatever happens with JetSmarter, the promise of cheaper semi-private flights to more destinations is enticing, so we’ll hope that the controversies end in positive outcomes so we can all get back to flying.