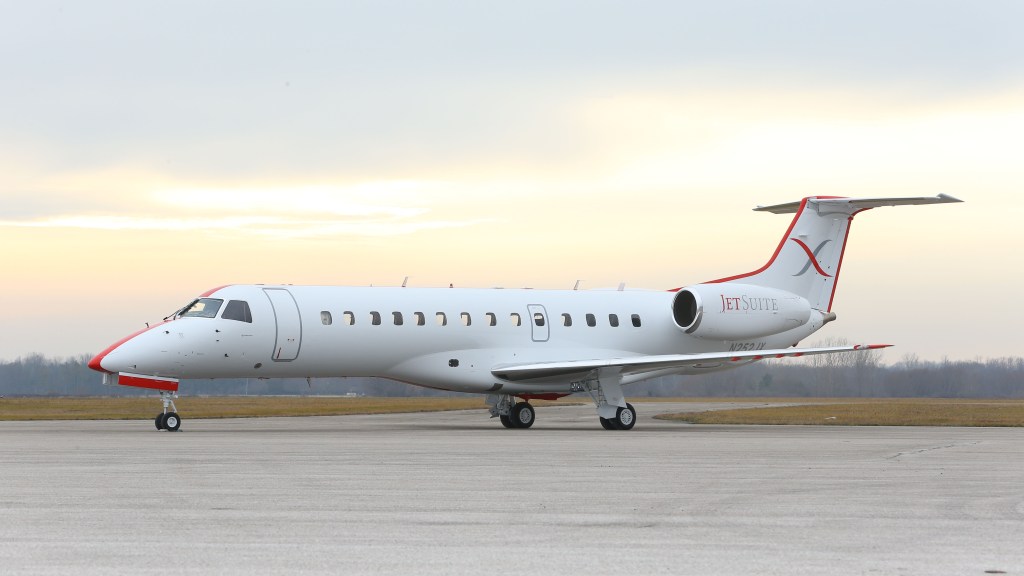 If you’re looking for a quick, convenient, and comfortable way to get from Los Angeles to Oakland, you’ll soon have JetSuiteX flights as an option. The company plans to begin daily service from Hollywood Burbank (Bob Hope) Airport to Oakland International in mid-November, giving it three routes between L.A. and the Bay Area. JetSuiteX started flying daily to San Jose International Airport in September, adding to its existing Burbank-to-Concord  (Buchanan Field Airport) route.  (The company also offers flights between those four airports and Las Vegas.)

As with all JetSuiteX flights, passengers flying between Burbank and Oakland will avoid waiting in the baggage-check and security lines and at the baggage-claim carousels by boarding and departing their flights at a private terminal. You’ll be able to arrive at the terminal as late as 15 to 20 minutes before your flight departs, and you’ll fly aboard one of JetSuiteX’s Embraer ERJ135 regional airliners, which have been reconfigured so that the cabins seat only 30 people in an all-business-class layout. 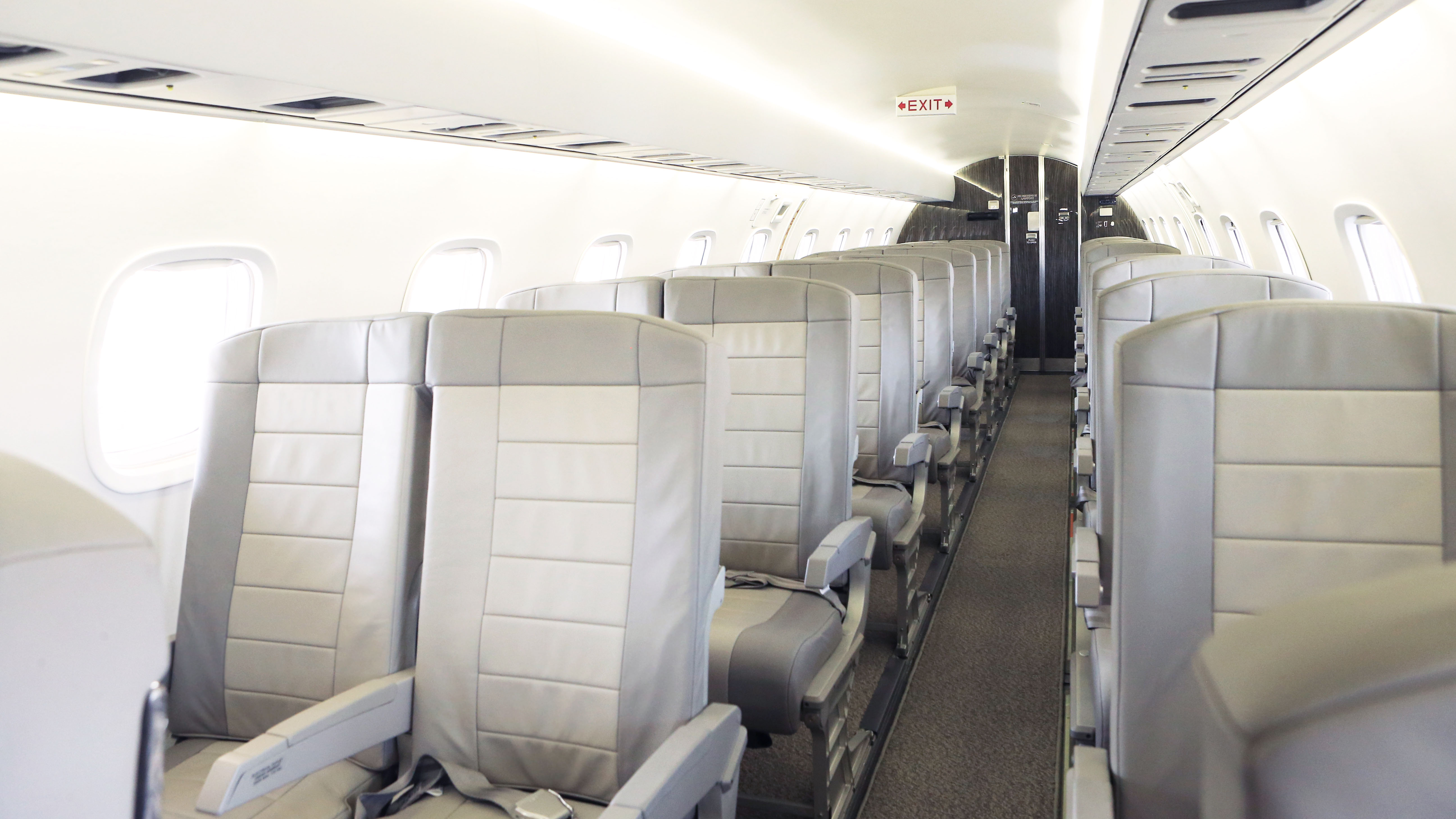 JetSuiteX will offer three flights north and three south between Burbank and Oakland every day except Saturday. Ticket prices will start at $129 each way, and they will include an allowance for two pieces of baggage weighing a total of 50 pounds. Complimentary cocktails and snacks will be served on board and at the terminals’ lounges. 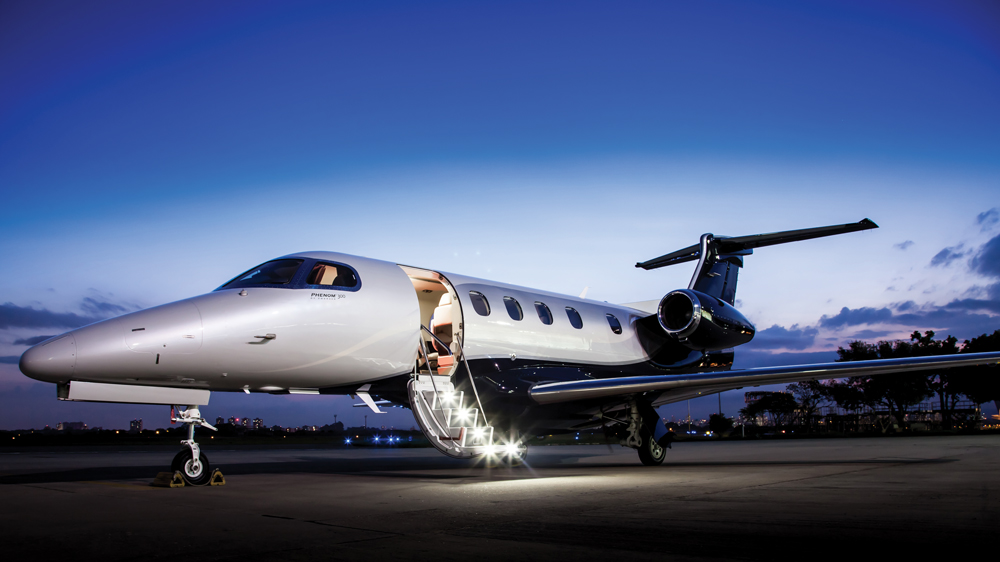 The Embraer Phenom 300 was 2016’s most delivered business jet.

If you prefer to fly privately, with JetSuite, the Southern California–based charter company from which JetSuiteX sprang in 2016, you can now do so aboard an Embraer Phenom 300. The company recently took delivery of two new Phenom 300s and added them to its fleet, which already included Phenom 100s and Cessna Citation CJ3s. The Phenom 300 entered service in 2009 and has been the most delivered business jet each of the last four years. It can accommodate seven passengers—including one in the copilot’s seat, because the jet is certified for single-pilot operation. The Phenom 300’s cabin space (17.2 feet long, 5.1 feet wide, and 4.9 feet tall), range (2,270 miles), and high cruising speed (521 mph) all are greater than those of the Phenom 100 or CJ3.

The aircraft will debut as part of the company’s SuiteKey Membership program, which provides such perks as discounted hourly charter rates. Its charter rates initially will be priced the same as those for the CJ3. 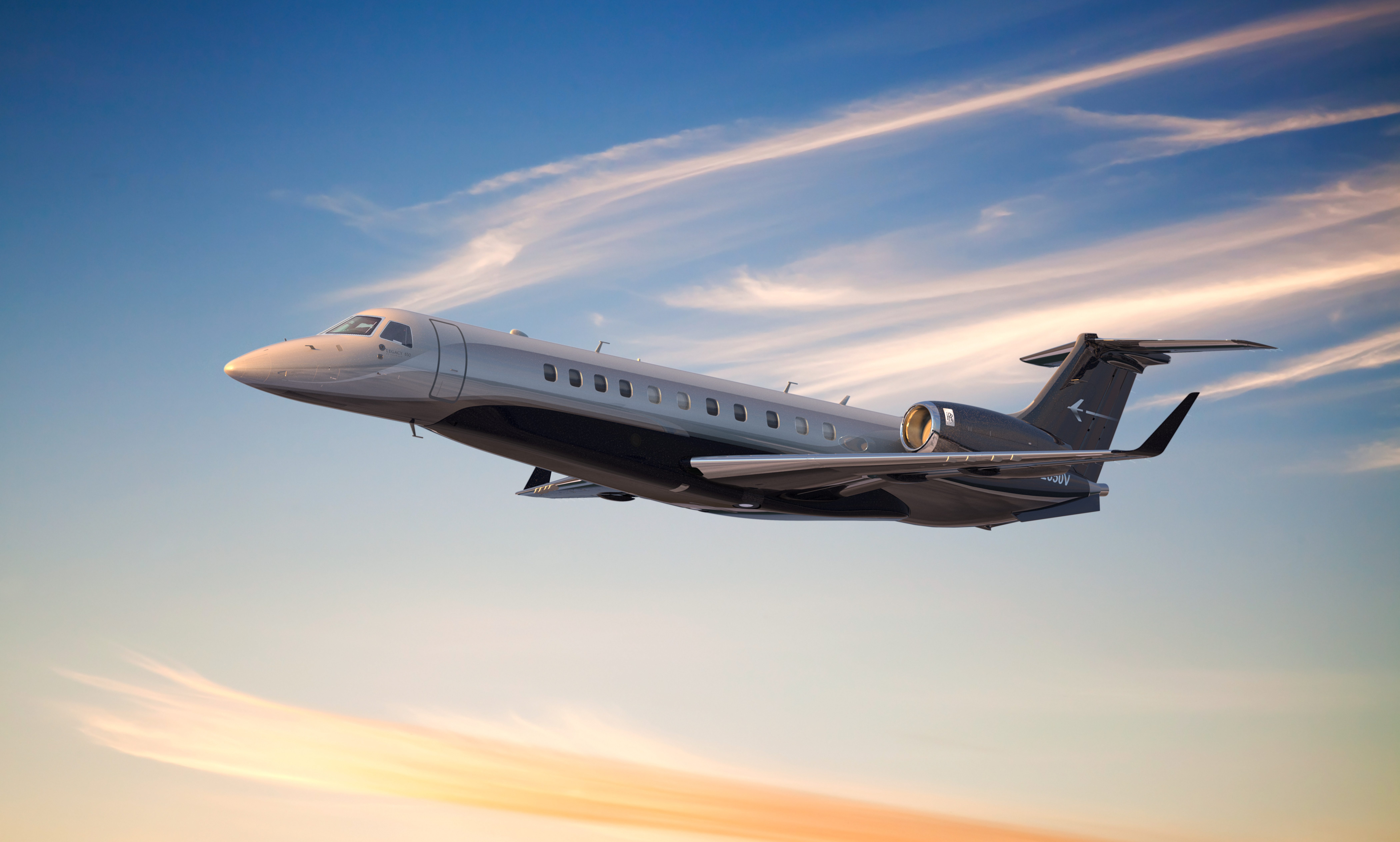 JetSuite also offers the JetSuiteX 135s for charter, and through its new aircraft-management program, it recently added a new Embraer Legacy 650 to its fleet. The large-cabin aircraft can carry as many as 14 passengers and has a maximum range of nearly 4,500 miles.