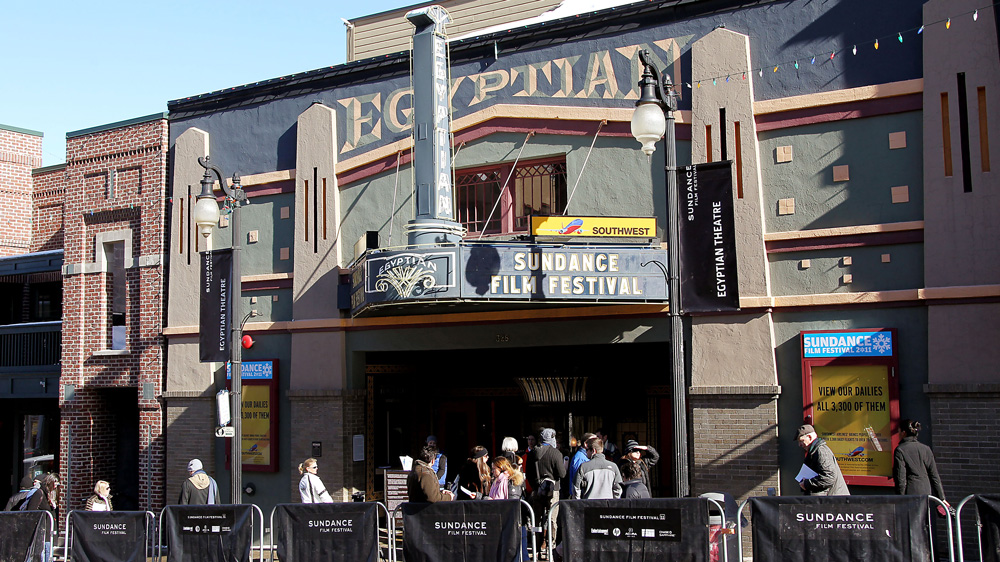 It’s likely that quite a few folks in the San Jose area are interested in attending the Consumer Electronics Show—better known as CES—in January in Las Vegas. Likewise, many people in and around Hollywood probably want to go to the Sundance Film Festival, which takes place in January, in Park City, Utah. JetSuiteX thinks so. That’s why it has scheduled so-called “pop-up flights” to and from each event.

The CES flight will depart from San Jose International Airport on January 8 and return from Las Vegas on January 12. The Sundance flight leaves Hollywood Burbank (Bob Hope) Airport on January 19 and flies to Salt Lake City. The return flight is January 22. The cost of a ticket for either destination starts at $399 each way. The price includes complimentary cocktails and snacks onboard and in the lounge prior to takeoff.

JetSuiteX, a brand of the charter provider JetSuite, uses a fleet of Embraer ERJ135 regional airliners that have been reconfigured so that the cabins seat only 30 people in an all-business-class layout. All flights depart from private terminals or private hangars, so passengers avoid the lines and other delays associated with the public terminals. 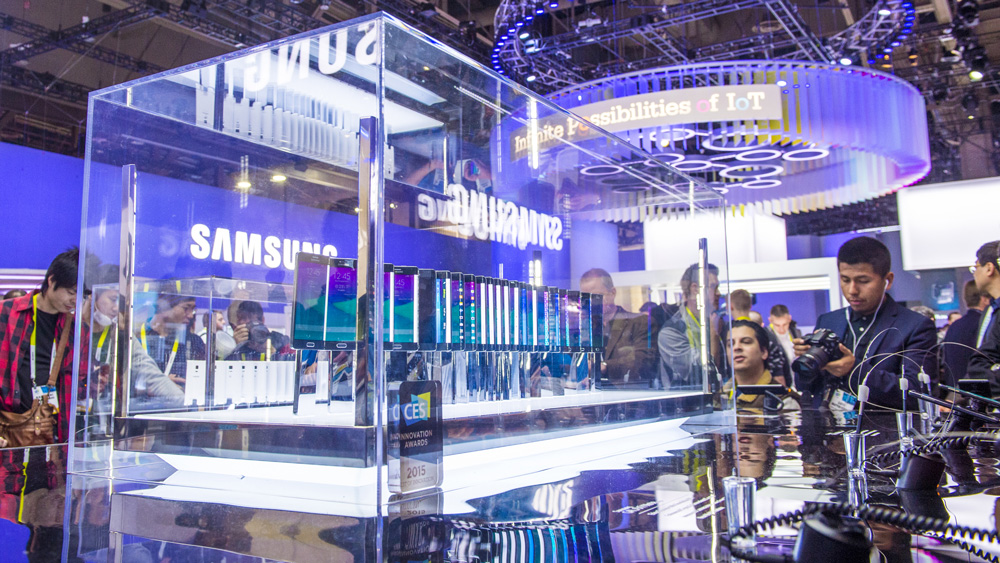 JetSuiteX introduced the idea of offering special service for certain events last April, when it scheduled a pair of round-trip flights from Hollywood/Burbank to Indio, Calif., for the Coachella Festival. In October, it flew a plane full of Fighting Irish fans from Santa Ana, California, to South Bend, Indiana, for the USC–Notre Dame football game.

“The way we choose events for pop-up flights is not so different from how we select city pairs,” says Rachel Porges, the vice president of sales and marketing for JetSuiteX, which offers regularly scheduled weekday flights between Hollywood/Burbank, three airports in the Bay Area, and McCarran International Airport in Las Vegas. “We choose routes where the travel experience is less than optimal when you fly with an airline,” she says, noting how challenging it can be, for example, to get in and out of McCarran when a big convention such as CES is in town—unless you arrive and depart from a private terminal, as JetSuiteX passengers do. 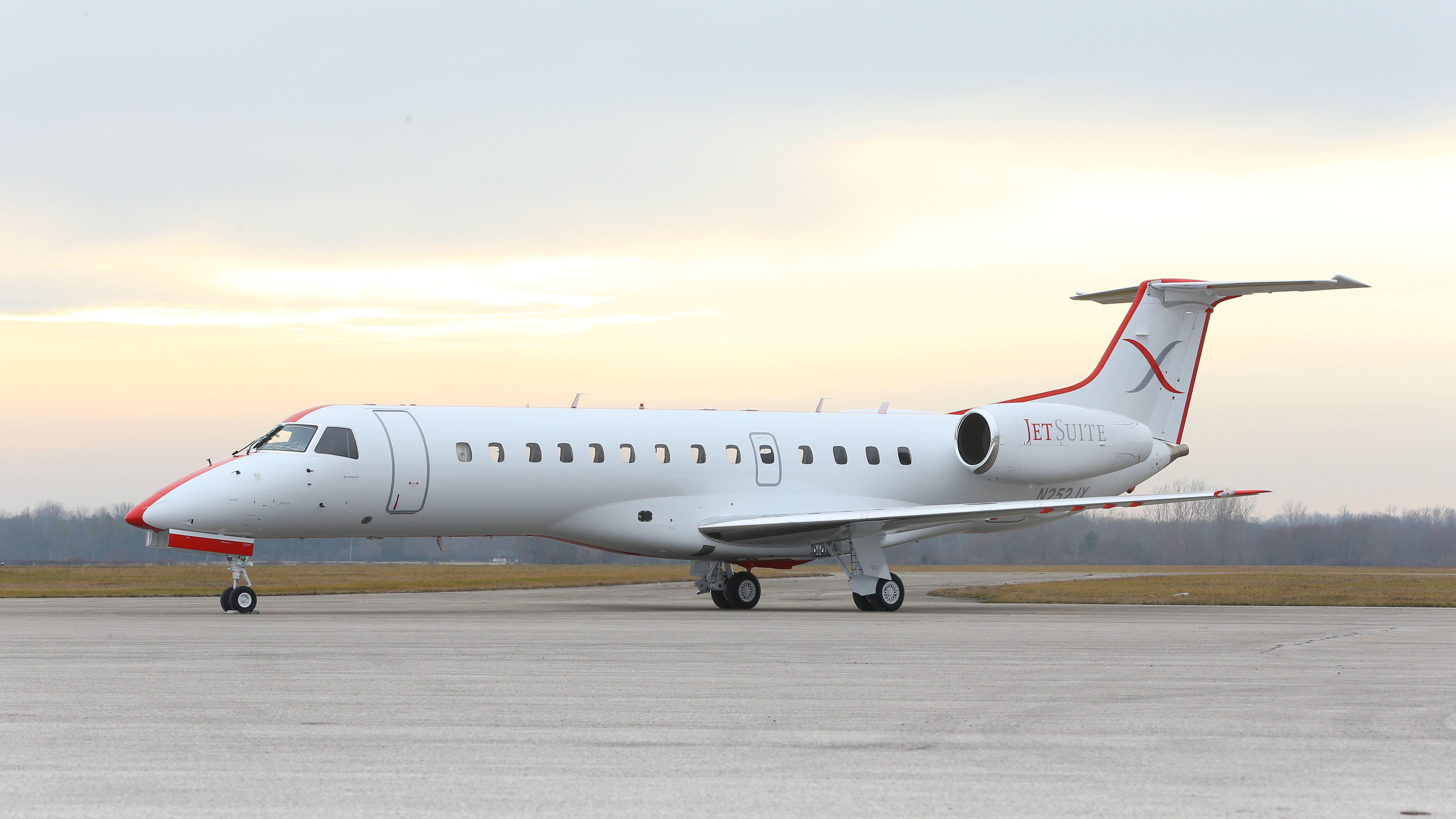 JetSuiteX uses a fleet of Embraer ERJ135 regional airliners that have been reconfigured so that the cabins seat only 30 people in an all-business-class layout.  Photo: Cean One Studios

Porges explained that the Sundance flight is using Salt Lake City International Airport instead of Heber City airport, which is closer to Park City, because of concerns with snow-related delays or cancellations. “We want to be as reliable as possible,” she says.

Skiers—people who have found a use for snow—will be happy to know that on December 15, JetSuiteX will resume its seasonal winter service between Hollywood/Burbank and Mammoth Lakes. The company will provide a round-trip flight to Mammoth Yosemite Airport every Thursday, Friday, Sunday, and Monday. It’s a one-hour flight—versus a six-hour drive—and the price starts at $129 each way.