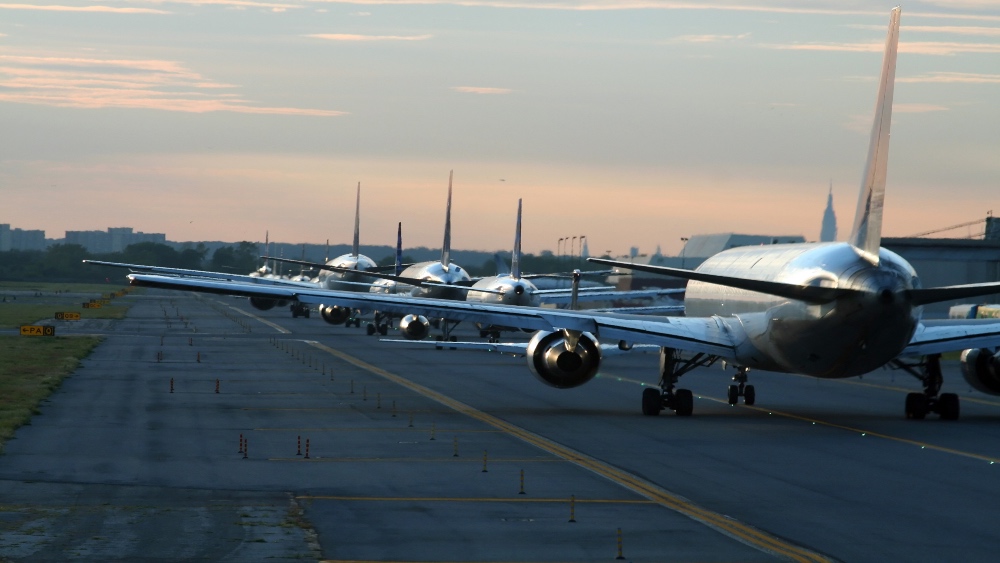 New York’s busiest airport is about to get even bigger (and busier).

Construction on the new multibillion-dollar terminal at John F. Kennedy International Airport is set to begin this summer, according to a statement shared by the state’s governor’s office. The project was initially set to begin in 2020, but was delayed due to the pandemic.

“The construction of this new state-of-the-art terminal at JFK is key to our vision for a new era in New York,” Governor Kathy Hochul said last month. “This transformative project is moving forward full steam ahead and when complete will provide for a passenger experience that serves as a model for the unparalleled potential of New York.”

Terminal One will be mostly home to international airlines such as Air France, Eithad and KLM.  PANYC

The new world-class Terminal One will be located on the south side of the airport. It will be built on sites now occupied by Terminal 1, Terminal 2 and the former Terminal 3. At 2.4 million square feet, it will be the largest terminal at JFK when complete.

Of course, it’ll look good, too. Terminal One will feature 23 new gates, as well as revamped check-in halls and spaces made to elevate the overall customer experience. It will also include a new dining and retail area, as well as an indoor green space. What’s more, the project promises to create 10,000 new job opportunities.

Terminal One will feature 23 new gates and a host of amenities for travelers.  PANYC

JFK isn’t the only airport in the Big Apple to be expanding, either. Governor Hochul recently celebrated the opening of a new Terminal C at LaGuardia Airport as part of the “Whole New LaGuardia” project.

JFK’s new terminal will open in phases. The first phase, including the new arrivals and departures hall and the first set of gates, is expected to open in 2026. Hochul anticipates that the new terminal will be fully completed by 2030.