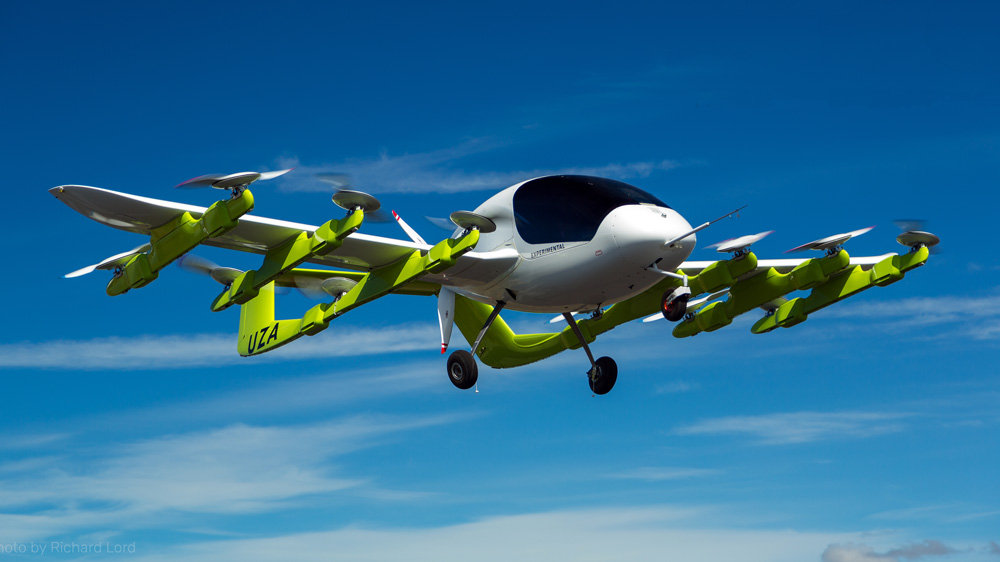 On Wednesday, the Silicon Valley-based company announced that it is partnering with Boeing to help further develop the Cora, a two-seat vehicle it hopes will be the cornerstone of a future flying taxi service, reports Gizmodo. Kitty Hawk envisions the vehicle, which customers would hail with an app like Uber or Lyft, being flown by an autopilot system, with support and oversight provided by a human pilot situated remotely.

While the two companies are keeping details of their partnership close to the vest, a press release said they hoped it would help advance “safe urban air mobility.” That jibes with Boeing’s NeXt division’s stated goal of creating a “world in which autonomous and piloted air vehicles safely coexist”—a mission both industry experts and consumers would seem to welcome.

Kitty Hawk’s VTOL Cora has been undergoing stringent testing in New Zealand for over a year now. Having achieved over 700 flights since March 2018, the all-electric air taxi operates at heights of 500 to 3,000 feet above the ground, can travel at speeds of up to 110 mph and currently has a flying range of about 62 miles. In addition to its partnership with Boeing, the company is also collaborating with Air New Zealand and Zephyr Airworks in an attempt to get the first autonomous air taxi service off the ground.

The company faces some stiff competition in achieving that goal. Uber Air plans to start test flights next year, with a goal of launching its service in 2023. The company has partnered with Karem, Embraer, Pipistrel, Bell and Aurora Flight Sciences, which is owned by Boeing, to develop its flying taxi. And earlier this year, Munich-based startup Lilium completed a successful test flight of its five-seat Lilium jet.