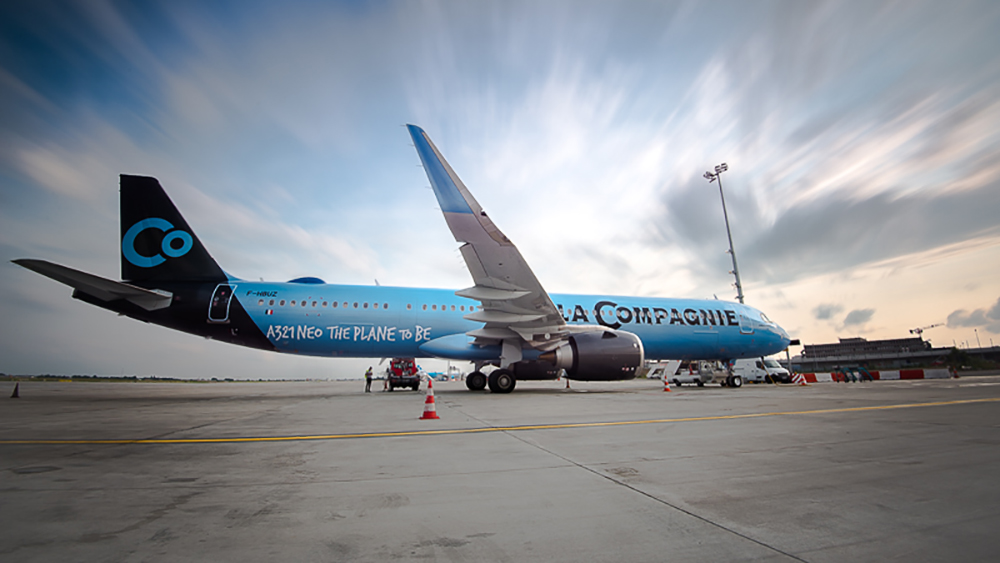 Style-savvy jet-setters will soon have a cushy new way to travel between the Big Apple and the Fashion Capital of the World.

For the past seven years, La Compagnie has run regular transatlantic flights between Newark International and Paris’s Orly Airport, along with a seasonal service between Newark and Nice (landing at Nice Côte d’Azur International Airport). But this marks the first time the airline is expanding beyond the two Gallic routes and into Italy.

“We have been considering diversifying our destinations for a while now and as we researched new options, we found that the New York to Milan route is the third busiest transatlantic route for business travel after Paris and London,” La Compagnie’s president Christian Vernet told Robb Report. “After Air Italy’s collapse and Air Italia’s transition to ITA, we saw an opportunity to enter the market with our very unique, all-business-class product offering.”

Of course, fliers can still expect La Compagnie’s signature passenger-focused approach that eschews all of the rigmarole of regular commercial flights in favor of a seamless, premium experience. That starts pre-flight with lounge and priority access available no matter the destination.

Up in the air, you can expect a curated food and wine experience.  La Compagnie

Onboard, each jet in the airline’s new Airbus A321neo fleet is fitted with only 76 full-flat seats to give you plenty of space to stretch out. While up in the air, you’ll have access to a state-of-the-art entertainment system and unlimited WiFi to keep you entertained.

You’ll also enjoy a curated food and wine experience with various nods to Italy, New York and Paris. Vernet told Robb Report that the airline is meeting with potential culinary partners in mid-January and more details will be finalized in February. To give you a taste, though, the airline has previously offered a three-course seasonal menu featuring French classics, like caramelized onion soup, along with generous pours of Piper-Heidsieck Champagne.

As for price, a round-trip ticket from New York to Milan starts at $2,400 (including fees and taxes). Tickets are now bookable at 100 percent Flex, which means they are changeable and refundable at no cost up to 24 hours before departure. La Compagnie also allows two checked bags per passenger free of charge, along with the option to check more bags for an additional fee. You’ll need somewhere to put all those purchases from New York City and Milan, after all.