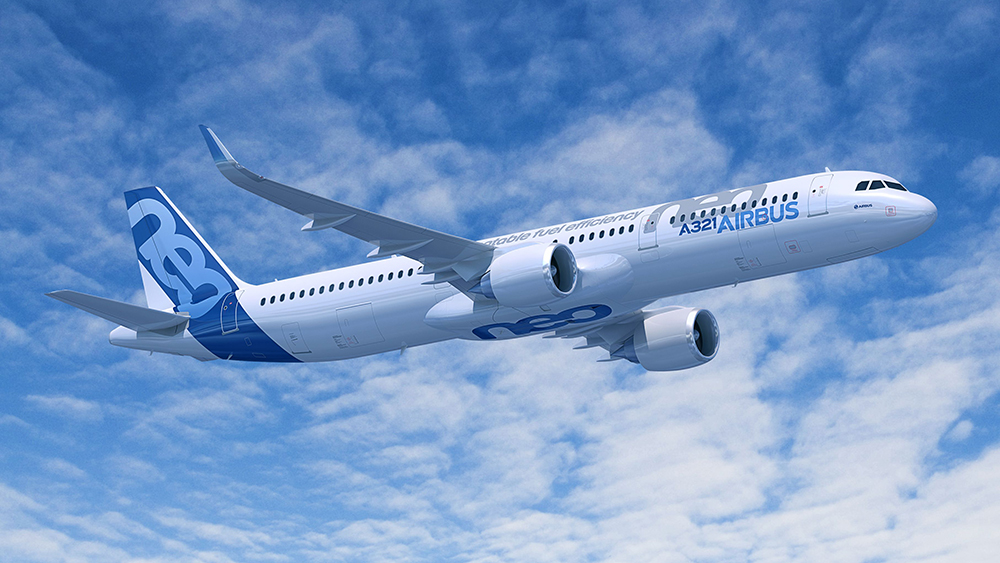 May is going to be a big month for La Compagnie, the all-business-class boutique airline that flies between New York (actually Newark Liberty International Airport in New Jersey) and Paris. The company, which is based at Orly Airport in Paris and has been in business since 2014, will add a new seasonal route and a new aircraft in May, increasing its routes to two and its fleet size to three.

Beginning May 5, La Compagnie will fly one of its two 74-seat Boeing 757-200 airliners between Newark and Nice, in the South of France. It will fly the route five times a week (Wednesday through Sunday) through October. Prices for a round-trip ticket start at $1,300. Prices for a round-trip ticket to Paris start at less than $1,200. According to the company, 60 percent of its passengers who flew the Paris route last year traveled for business, and 40 percent traveled for leisure.

Now that it has a third aircraft, La Compagnie, which says its planes flew at 80 percent capacity on average in 2018, will be able to add a third flight during peak periods, in June, September and October.

The A321neo, a narrow-body airliner that entered service in 2017, typically accommodates 206 passengers in a two-class configuration. (The Boeing 757-200 is most often configured with 200 seats.) The La Compagnie plane has just 76 seats, each of which folds flat. Among the amenities will be complimentary Wi-Fi access.