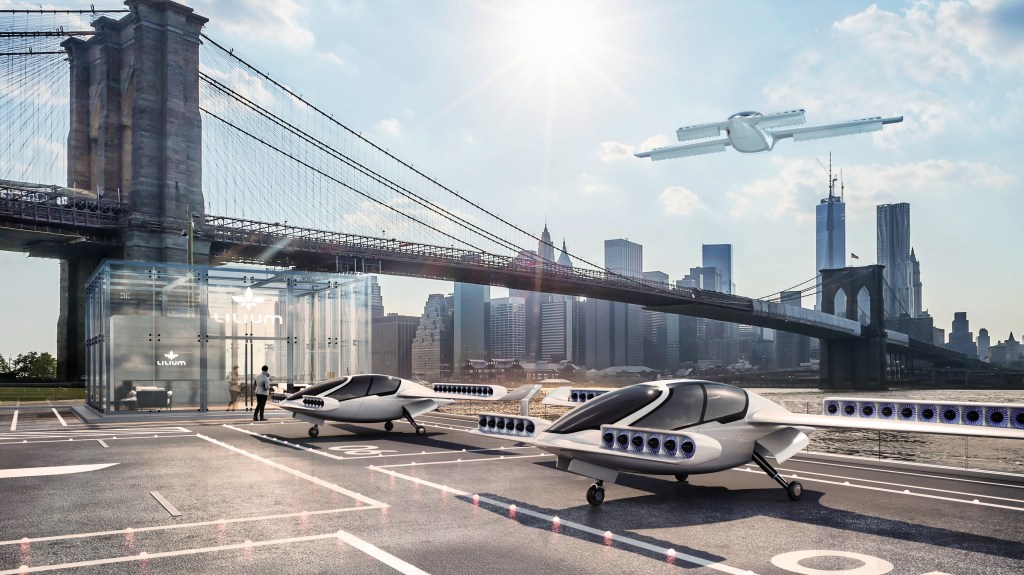 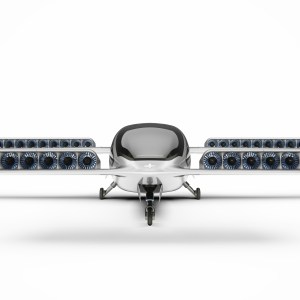 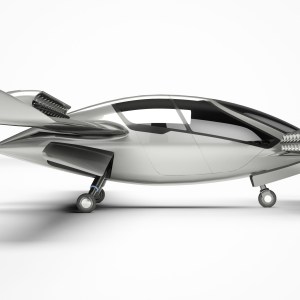 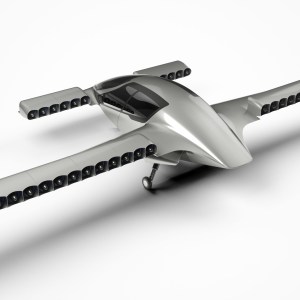 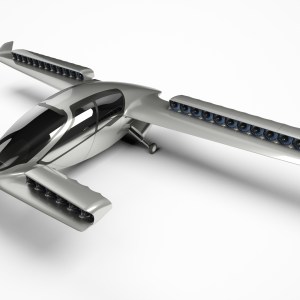 Lots of companies are working today to solve the problem of personal urban mobility—how to escape from ground-bound traffic and fly point-to-point—and Lilium Jet, based in Munich, is gaining support for its own solution, with an influx of $90 million in new funding. Investments came in from Atomico, founded by Skype cofounder Niklas Zennström, and Obvious Ventures, cofounded by former Twitter CEO Evan Williams, as well as Tencent and LGT. The new funds bring the total capital raised by the company to more than $100 million. The investment makes Lilium “one of the best-funded electric aircraft projects in the world,” according to CEO Daniel Wiegand.

Lilium has already test-flown a full-scale autonomous prototype of its five-seat design, which proved that it can successfully navigate the tricky maneuver of taking off vertically and then transitioning to level flight. The aircraft’s “electric jet engines” work in the same way as a traditional jet, in that they take in air, compress it, and push it out the back to create forward motion. But the compressor fan is driven by an electric motor, instead of a gas turbine. It’s a simple design, and the company says it will be able to fly at speeds up to 200 mph for one hour on a single charge—meaning a Manhattanite could cover the 12 miles to John F. Kennedy Airport in just five minutes. The company says the jet operations will be so efficient that flights are predicted to cost less than the same journey in a road taxi.

Wiegand promoted the design at the Uber Elevate conference in April, when investors and innovators from around the world gathered in Dallas to explore the new technologies. The new funding will help the company to develop the aircraft and also to add to the current staff of about 70.