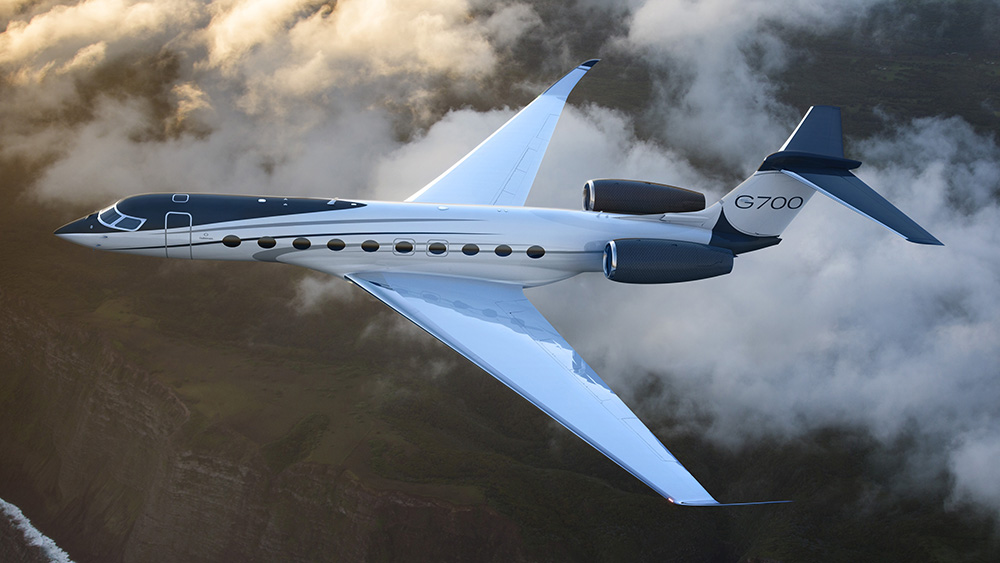 Aviation has had many high-profile pilots in its day: The Wright Brothers and their Wright Flyer in 1903, to Charles Lindbergh and the Spirit of St. Louis in 1927. A decade later came Amelia Earhart in her Lockheed Model 10-Electra in 1937 and Chuck Yeager in the post-war 1940s and ’50s. In the background, away from the headlines, were the inventors of the aircraft. Largely unknown compared to auto titans like Henry Ford, they pushed aviation forward one model at a time, with constant innovation and fresh design. Here are 27 of the most important business aircraft in the last century, starting from the 1920s Laird LCB-200, 100 years later to the new Gulfstream G800, private aviation’s most recent entry, which promises to have the longest range of any business jet.