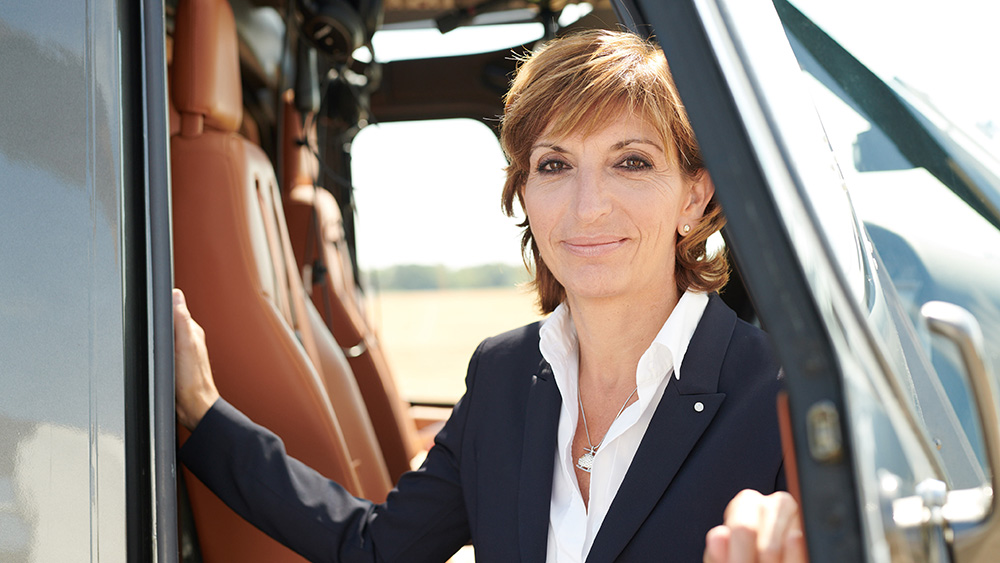 Charlotte Pedersen is CEO of Luxaviation Helicopters, part of Luxembourg-based Luxaviation Group, one of the biggest private aircraft operators in the world. She has more than 25 years experience in aviation and was the first female to enroll in the Danish Air Force’s prestigious military pilot program in 1989 when the armed finally accepted female applicants. She has just launched a global alliance of helicopter charter operators—a first in the rotary industry.

How did the alliance come about?

I realized that 99 percent of the roughly 5,000 operators of the 24,000 civilian western helicopters worldwide had just one to six helicopters each and were only known locally. So someone wanting to book a helicopter in a distant country would have no way of checking whether the helicopter they were booking was safe and being operated legally. Gray—or illegal—charter is surprisingly common.

So we came up with the helicopter alliance, finding the best operators in each region and bringing them together. Such a thing didn’t exist on a global basis, even though we have had airline alliances for years.

How many operators are in the alliance?

The number is changing as we take on new members, but there are currently nine and more than 100 helicopters available for charter in North America, South America, Europe, Asia and Africa. We also have several operators that are on the way to joining.

Just to give an idea of what we can achieve, we managed to find the only twin-engine, commercially operated helicopter with passenger seats in Siberia. This was not with a current alliance partner, but our knowledge of the sector is allowing us to build up our network rapidly.

Who uses the service?

We recommend alliance partners to all our business-jet clients and anyone we do jet quotes for, if they need further helicopter transport from the airport their jet lands at.