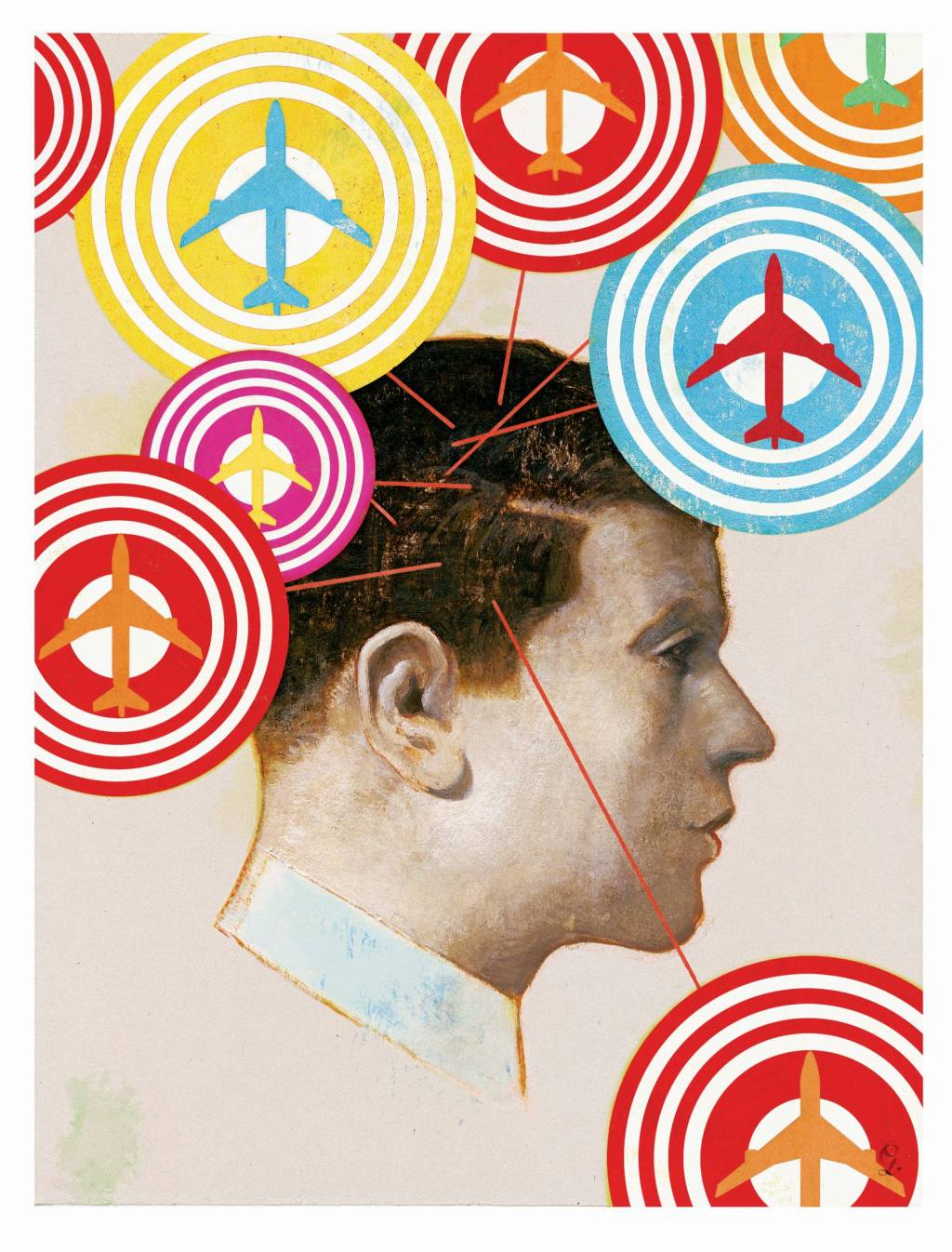 A large aircraft-management company with a high demand for its charter service might not be a jet owner’s best option.

This story is adapted from a study that Robb Report Private Aviation Advisory Board member Kevin O’Leary conducted as part of his PhD coursework at Embry-Riddle Aeronautical University. O’Leary is the founder and president of Jet Advisors, a private-jet acquisition, brokerage, and invoice-validation firm in Bedford, Mass.

We looked at three aircraft-management companies—one with a high demand for its charter services, one with a medium demand, and one with a relatively low demand—and determined which represents the best financial option for a jet owner. We found that of the three management companies, the smallest one—the one with the lowest suggested operating budget, the lowest charter demand, and, by far, the highest fuel surcharge passed along to the traveler—would very likely produce the best results for the client.

The Upside of Outsourcing

While some corporations have an in-house flight department that operates their aircraft, most outsource this task to an aircraft-management company in part because aviation operations are complex, and performing them safely and efficiently requires specialized expertise. Also, if an aircraft owner wants to offset its operating costs by renting the plane to the general public when it is not in use—offering it for charter—the owner must be specially certified by the Federal Aviation Administration.

A company must also evaluate whether its in-house personnel have the skills and experience to accomplish such a complex task, and whether running an aircraft-charter operation provides enough of a competitive advantage to warrant the investment of resources. Consequently, most corporations and other owners that want to make their jet available for charter outsource their aircraft operations to an appropriately certified aircraft-management company. Outsourcing this task allows the aircraft owner to focus on other, more important tasks.

We began with proposals from three aircraft-management companies that centered on their suggested operating budgets. The proposals came from a very large management company that annually provides more than 40,000 charter-flight hours; from a medium-sized company that is owned by one of the world’s largest aircraft manufacturers, has fixed-base operations and maintenance facilities worldwide, and flies more than 10,000 charter hours annually; and from a regional company that provides more than 6,400 charter-flight hours every year.

The suggested annual operating budgets, based on the management of a large-cabin jet capable of making international flights, are $683,000 for the small company, $933,000 for the medium-sized company, and $921,000 for the large company. The budget recommendations are based on the companies’ fees, a standard level of staffing, pilot salaries, hangar costs, and other expenses.

The companies also presented their charter rates and their fuel-surcharge rates, both of which, along with demand for a company’s services, will affect the revenues that can mitigate the jet owner’s operating costs. (A management company usually receives 10 percent to 15 percent of the gross charter revenue as a commission; the net revenue from what is left goes to the aircraft owner.) The expected charter rates for all three companies are similar, ranging from $3,715 per hour to $3,825 per hour. The large company and the medium-sized company charge travelers a fuel surcharge of $639 and $500 per hour, respectively, while the small company, because it has a loyal clientele, is able to charge $890 per hour.

We employed a Monte Carlo simulation—a type of computational algorithm that relies on repeated random sampling—to forecast the frequency with which each of the three management companies will be able to charter a client’s jet, and used that information to determine the annual net revenue that each company will likely generate for the client. We then subtracted those projected revenues from each company’s suggested operating budget. The varying fuel costs for each management company and the aircraft’s depreciation, as it relates to the projected hours flown, were included in the calculations.

Our calculations determined that the annual net operating cost (the suggested budget minus the net charter revenue) for the medium-sized management company’s services will be $805,000. For the large company it will be $654,000, and for the small company $494,000.

Based on the computer-generated random samplings of charter hours, the small management company consistently generated the lowest gross charter revenue. Nevertheless, there was no scenario in which the medium-sized management company presented the best option for the jet owner, and there was only one scenario in which the large company was the best option; that was when the small company chartered the plane for just 150 hours per year, and the large company chartered it for 350 hours. In that case, the owner’s annual net operating cost would be slightly lower with the large company than with the small company: $545,000 versus $594,000.

Overall, it is highly probable that the small company, despite the relatively low demand for its charter services, will consistently be the least costly option for the jet owner because of its lower suggested operating budget and the higher fuel surcharges that their charter customers pay. These findings counter the notion that the large management company—the one with the greatest demand for its charter services and the highest gross charter revenue—is the best financial option for a jet owner.