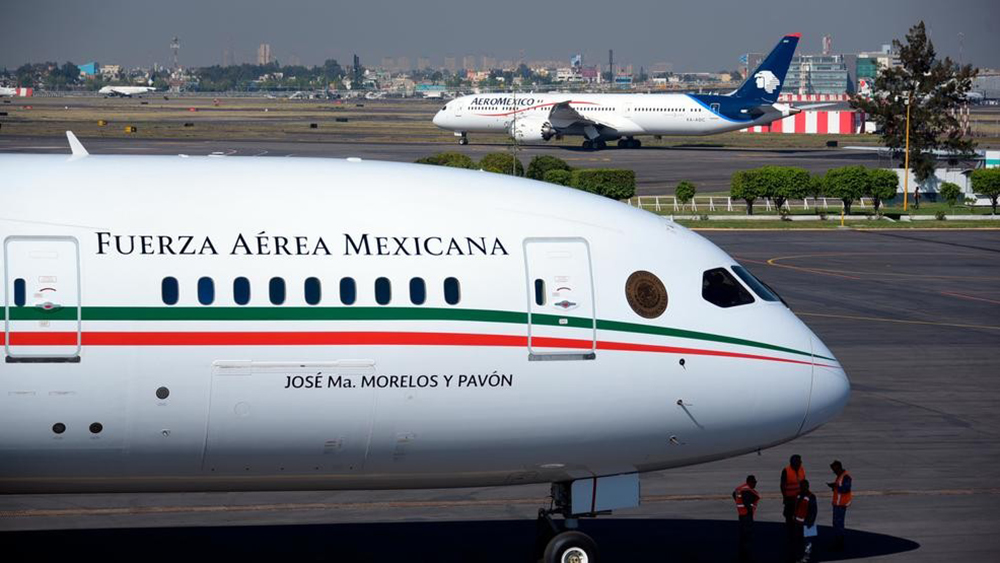 What’s the best thing to do with a plane you can’t get rid of? It looks like Mexico’s government might give a raffle a try.

Current Mexican President Andres Manuel Lopez Obrador is looking to unload his predecessor’s aircraft and is leaving no option off the table. Many ideas for the Boeing 787 Dreamliner, painted with the colors of Mexico’s flag, have been floated, including selling it off to businesses, renting it and bartering it for medical equipment. None have panned out thus far.

Lopez Obrador views the plane, which was reconfigured from its original design to seat 80 and include a spacious presidential suite, as just one example of the many excesses enjoyed by previous administrations. He has taken to flying commercial and hopes that proceeds from the aircraft’s sale can be put to good use in a nation where roughly half of the population lives in poverty. One offer of $125 million placed this week was declined as a United Nations-backed valuation put the plane at $130 million. Several other government planes and helicopters have already been successfully auctioned off.

In keeping with Lopez Obrador’s political philosophy, another option under consideration would be to raffle it off by creating a national lottery of six million tickets selling for 500 pesos (about $26.70) apiece. “The people will decide what’s best,” Lopez Obrador told reporters when asked about the possibility.

While that part of the concept may be novel, it doesn’t look as though Mexico is alone in trying to do away with its state aircraft. Last summer, Japan made waves when that nation set about selling its answer to Air Force One. Priced at a substantially lower $28 million, the Boeing 747 shuttled 14 prime ministers around the world during its nearly 30 years in service and tallied up 16,332 hours of flight time in the process.