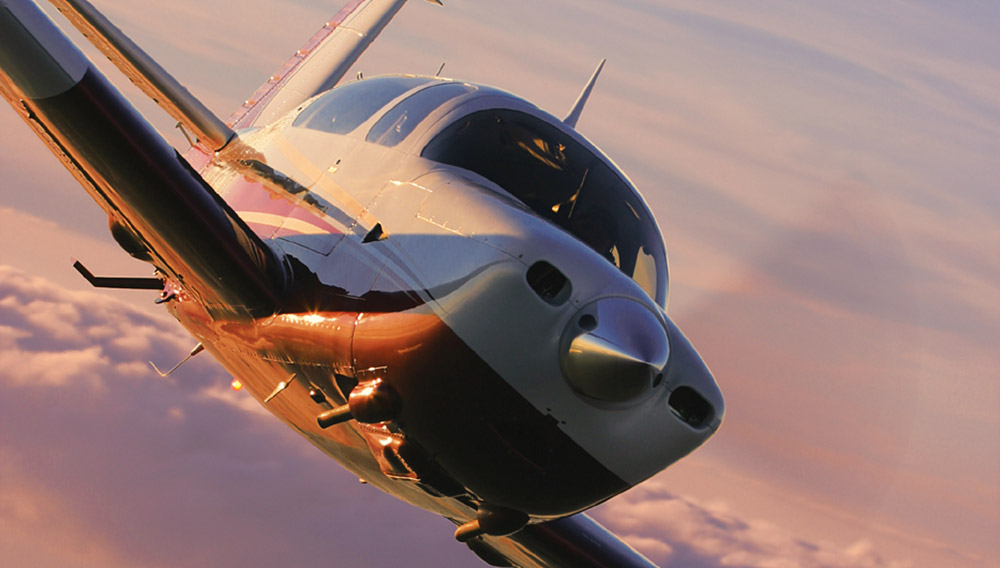 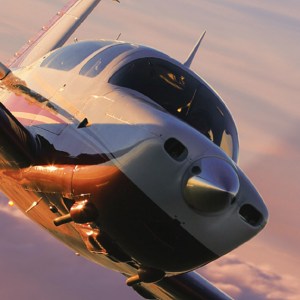 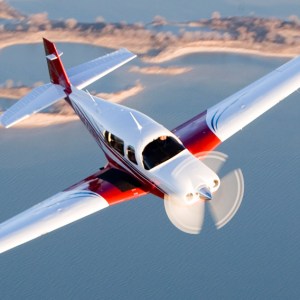 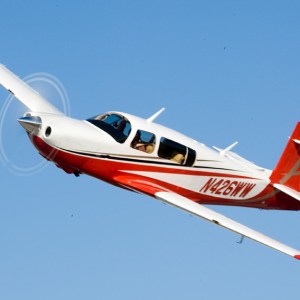 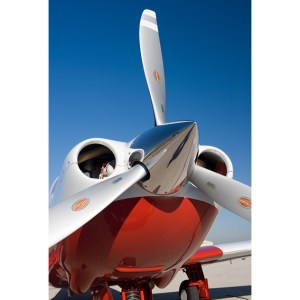 Mooney Aviation has designed fast, efficient, single-engine airplanes since 1929. But like many aviation companies, Mooney suffered during the recession. Now, after a 5-year hiatus in the production of its aircraft, the company is back up and running at its longtime home in Kerrville, Texas, thanks largely to a recent investment from Soaring America Corporation, an aircraft engineering and design firm in California. The first new Mooney airplane to roll out of the hangar in 2014 will be a four-seat M20TN Acclaim Type S, with a class-topping maximum speed of nearly 280 mph. With the optional extended-range fuel tanks, the plane can travel more than 2,000 miles nonstop.

Mooney Aviation has delivered more than 11,000 aircraft worldwide to date, and for years its Acclaim line has held first or second place for speed in its class. The airplanes are easy to spot thanks to their distinctive “backwards” tail, with a straight leading edge. Their long fuselages provide plenty of baggage space behind the cabin, and the two rear seats are removable for even more luggage space. A TSIO-550-G turbo-normalized engine from Teledyne Continental Motors powers the Acclaim Type S, and the cockpit features Garmin’s G1000 integrated avionics suite, reclining leather seats, and cupholders. Mooney has not yet released a price for the newly manufactured Acclaim aircraft, though comparable planes typically sell for between $600,000 and $900,000. The company has also announced that it plans to relaunch its Ovation-series planes, which are less expensive but do not offer the same level of performance as the Acclaim. (www.mooney.com)