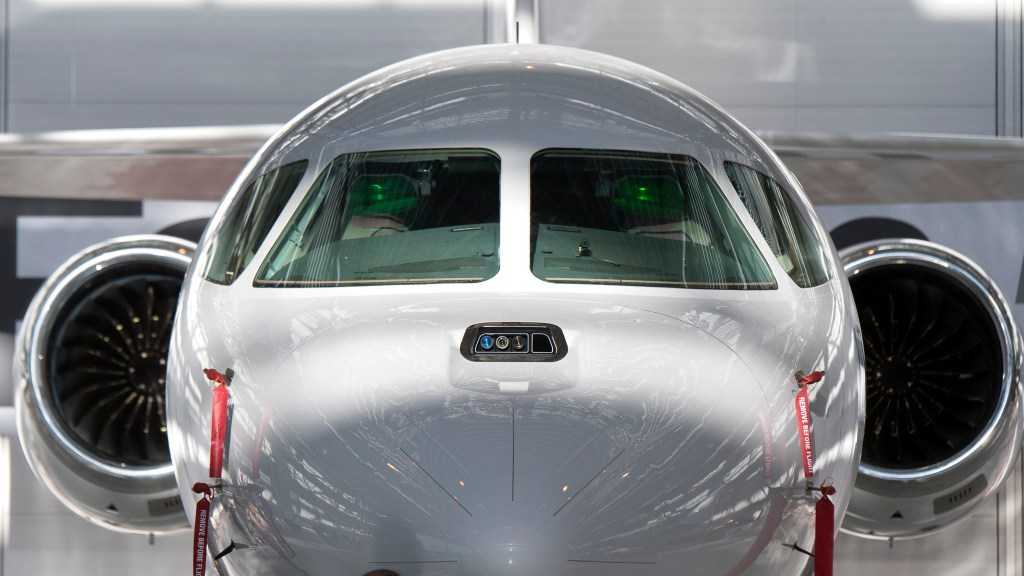 Just last summer, Dassault flew its Falcon 5X jet for the first time, but with substitute engines, because the new Silvercrest engines in development by Safran weren’t ready. The delay meant first deliveries were pushed back to 2020. Now Dassault officials say Safran has encountered yet more problems, and they can’t say when the new engines will be ready, or if Dassault will start looking for another option. The setback means deliveries are likely to slip beyond the 2020 date.

At the annual meeting of the National Business Aviation Association, held in Las Vegas in October, a Safran official said at a news conference that recent test data had revealed new problems with acceleration and deceleration of the engine at high altitude and low speeds. Dassault CEO Eric Trappier said, “We are trying to fix the problem with Safran. We are trying to keep all options open.”

The Falcon 5X and the Silvercrest engine are being developed in tandem, with Safran’s engineers designing the engine to Dassault’s requirements. The aerodynamic refinements of the 5X, paired with the Silvercrest engine, will “yield remarkable performance and efficiency,” the company says. The engine’s “advanced aerodynamics, metallurgy, and computer controls make it the most efficient and powerful engine for its size,” according to Dassault. The engine was originally scheduled to be ready to fly this year.

The prototype 5X first flew on July 5, with substitute engines, and has logged about 50 flying hours, Olivier Villa, senior executive vice president of Dassault Falcon Civil Aircraft, said at NBAA. The jet has reached an altitude of 41,000 feet and a top speed of Mach 0.8. “We are very happy with the way the aircraft handles and also with the performance of the systems,” Villa said. “The aircraft has a new generation of digital flight-control system, and from what we have seen so far, it works very well.”

Textron is also planning to use the Silvercrest engine on its new Cessna Citation Hemisphere jet, now in development. A spokesperson there told Reuters, in regard to Snecma’s Silvercrest delays: “We do not foresee an impact to the Hemisphere timeline.” The Hemisphere is not expected to make its first flight until late in 2019.