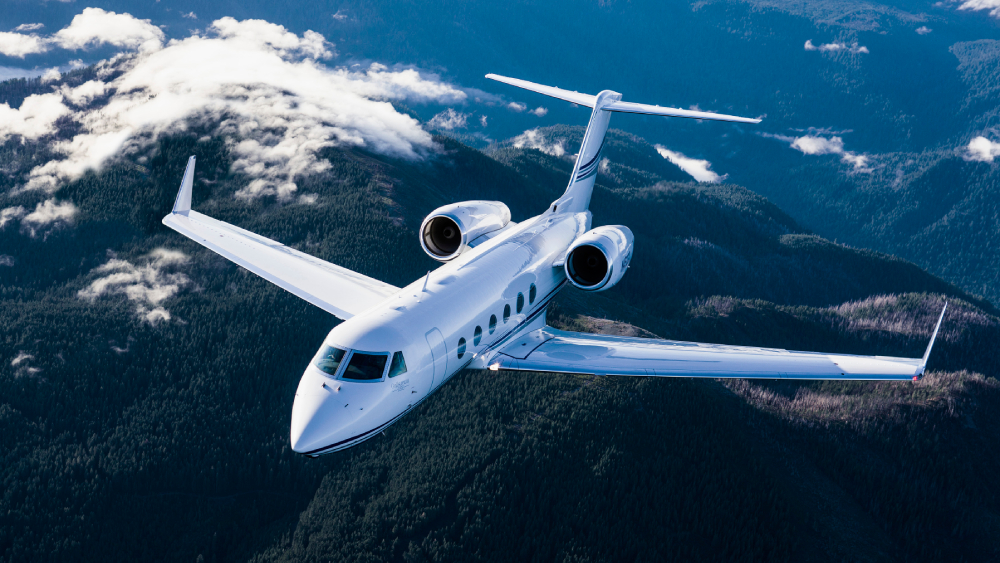 For industries that streamlined pandemic life, made it safer, or both, 2020 did have its upsides. First-time customers to private aviation, for example, swelled by 300 percent year over year, with thousands of people flying privately for personal travel for the first time—a silver lining considering corporate travel by private jet declined by 80 percent during the same period.

“From April onwards, two-thirds of our card clients were new,” says Andrew Collins, CEO of Sentient Jet, the industry’s leading jet-card provider. “Thanks to the uptick in new entrants, we saw sales we never would have thought possible during a pandemic.”

The influx of novices was spurred in part by the Coronavirus Aid, Relief, and Economic Security (CARES) Act, which removed the 7.5 percent federal excise tax for all private air travel booked in 2020, including flights scheduled for 2021 and 2022. Quick to promote the tax holiday, many aviation firms fashioned membership programs specifically aimed at first-timers. “A number [of companies] lowered the entry points for their programs,” says Doug Gollan, founder of Private Jet Card Comparisons, which tracks more than 60 card and membership programs. “Some cut the number of hours required for purchase from 25 to 10, and others launched pay-as-you-go programs you can join for under $10,000.”

Magellan Jets’ new membership programs enticed many airline expats with a combination of guaranteed access and small membership fees (relative to jet cards, at least, which require large sums), with each program offering its own app. A similar idea is XO’s RISE, for clients who typically fly less than 15 hours per year, priced at $595. And while Jet Linx’s Affiliate Jet Card Membership, a three-month program with a small financial commitment, was designed to be offered for just 30 days during the first Covid-19 wave, it became so popular that it made up 22 percent of the company’s memberships by the end of 2020.

A Jet Linx jet in its hangar.  Jet Linx

Other programs blur the lines between memberships and cards. Jet Aviation’s hybrid program didn’t even have a name during its trial period, though, according to Elouisa Dalli, the company’s senior VP of marketing and communications, the concept is self-explanatory: “The client chooses the plane, receives guaranteed availability and gets the best transparent pricing.” Jet Edge’s new Reserve program, meanwhile, is aimed at first-timers who want large-cabin or super-midsize jets, but its multitiered, refundable deposits are similar to those of card programs.

Whether or not these newcomer-friendly offers continue to proliferate, most expect private aviation to keep growing. “The most common refrain I’m hearing from subscribers,” Gollan says, “is that they’re never going back to the airlines.”