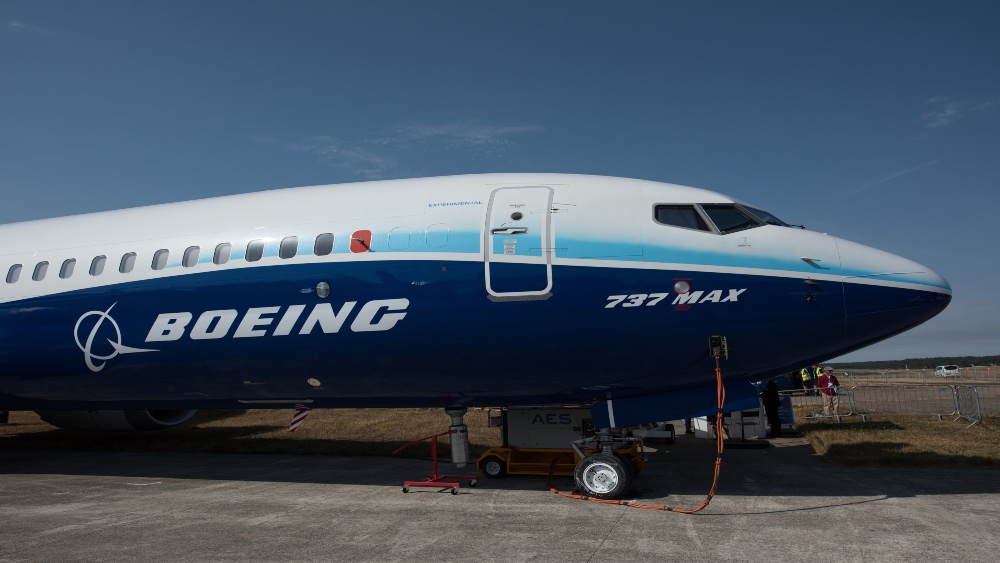 Most of the the aviation industry’s efforts to seek out alternatives to fossil fuels have focused on the viability of electric engines, hydrogen power and Sustainable Aviation Fuel. Now, a new study will explore yet another potential alternative: ammonia.

The University of Central Florida announced this week that it would begin testing ammonia as a potential fuel solution for aircraft. The program is backed by a five-year grant from NASA worth $10 million, and it hopes to determine whether ammonia represents a realistic fuel option for commercial airliners.

The team will be led by faculty from the university and experts from Georgia Tech and Purdue. In addition, companies within the aviation sector, such as Boeing, Southwest Research Institute, and the Greater Orlando Aviation Authority, have also been tapped to join the program.

Researchers hope to find ways to use ammonia as the main hydrogen carrier to create carbon-free emissions while in flight. To accommodate the new fuel, the team is also developing new jet engine components, using a Boeing 737-8 as a base model.

Dr. Jayanta Kapata, a UCF professor and the study’s lead investigator, believes ammonia could be a carbon-free alternative to conventional gas. “Use of ammonia as an aviation fuel will not produce any carbon dioxide. Ammonia is the only potential alternative aviation fuel that allows a pathway for near-elimination of nitrogen oxides in engine exhaust,” he told Robb Report in an email. “In addition, ammonia can also greatly reduce formation of contrails that also impact earth’s radiation balance. Thus, among all aviation alternatives, ammonia can provide some unique advantages that can’t be matched by the rest.”

The University of Central Florida ammonia study begins at a time when airlines such as United and TAP Portugal have begun to implement strategies to use Sustainable Aviation Fuel on commercial flights. However, UCF’s study, which will run through 2027, isn’t the industry’s first flirtation with ammonia. Indeed, Australian company Aviation H2 announced already plans to partially operate its Dassault Falcon 50 business jet on ammonia by mid-2023.

Whether ammonia can offer a scalable carbon-free alternative to conventional gas is an open question. The UCF study, hopefully, will give us some answers when it concludes.