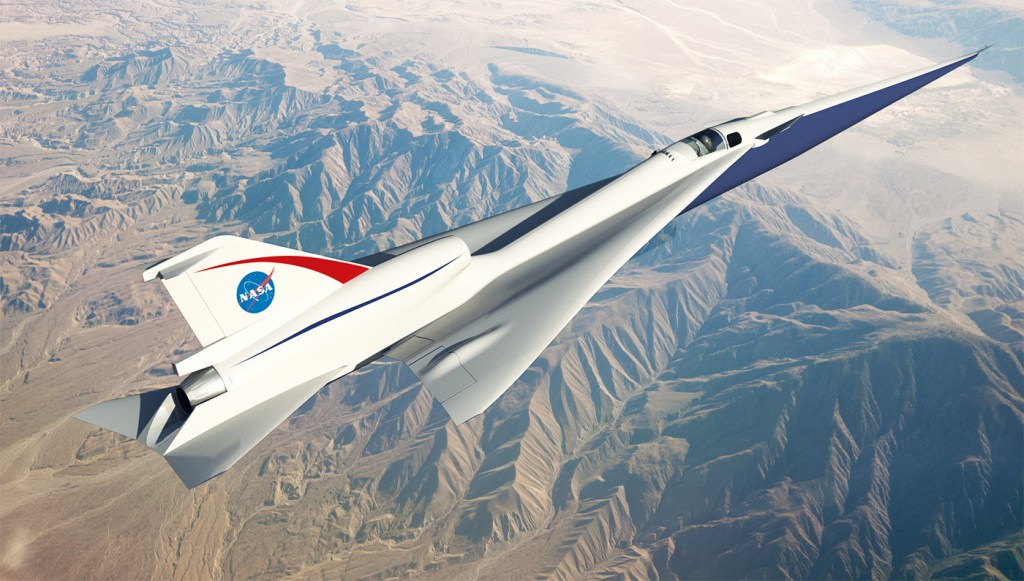 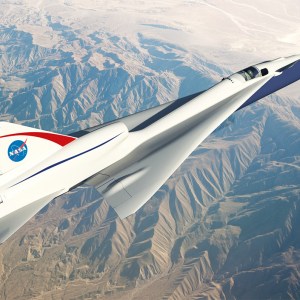 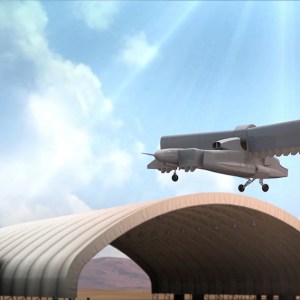 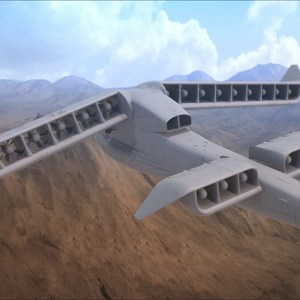 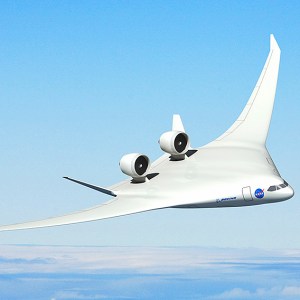 When aeronautical engineers have new ideas to try out, after having done all they can with computer models, they take what they have learned and actually build an experimental aircraft to test the new technology—an X-plane. Both NASA and DARPA (Defense Advanced Research Projects Agency) have recently announced plans for new X-planes that they are ready to get to work on. NASA’s plan is especially ambitious, setting out to develop a whole series of new X-planes over the next 10 years. One of the planes will be a supersonic vehicle the size of a business jet that burns low-carbon bio-fuels and generates such quiet sonic booms that people on the ground will barely hear them.

Another plane, already in development, will replace the wing and engines on a four-seat Tecnam twin with a series of new electric-powered propellers—aiming to produce an emissions-free, efficient flight. A hybrid wing-body design that looks like a flying fish could be the airliner of the future, with turbofan engines in the back shielded by two vertical tails to protect people on the ground from engine noise. The agency hopes to develop efficient, energy-saving new technologies that can be adopted by commercial aircraft manufacturers. NASA says if funding comes through, the new X-planes could start flying by 2020.

Meanwhile, DARPA is working on a design for an X-plane with a stacked wing frame that has a series of rotors mounted in between. The rear-mounted wing would create vertical thrust for takeoff and landing, then rotate to provide horizontal thrust for cruise flight. A second, smaller wing near the nose of the airplane would work the same way. DARPA says its X-plane would fly as fast as 460 mph and could be in the air by 2018. Initial models likely will be unmanned, DARPA says, and could be used for military applications like resupplying soldiers in the field or even providing evacuation. Manned aircraft also could use the technology. (nasa.gov; darpa.mil)