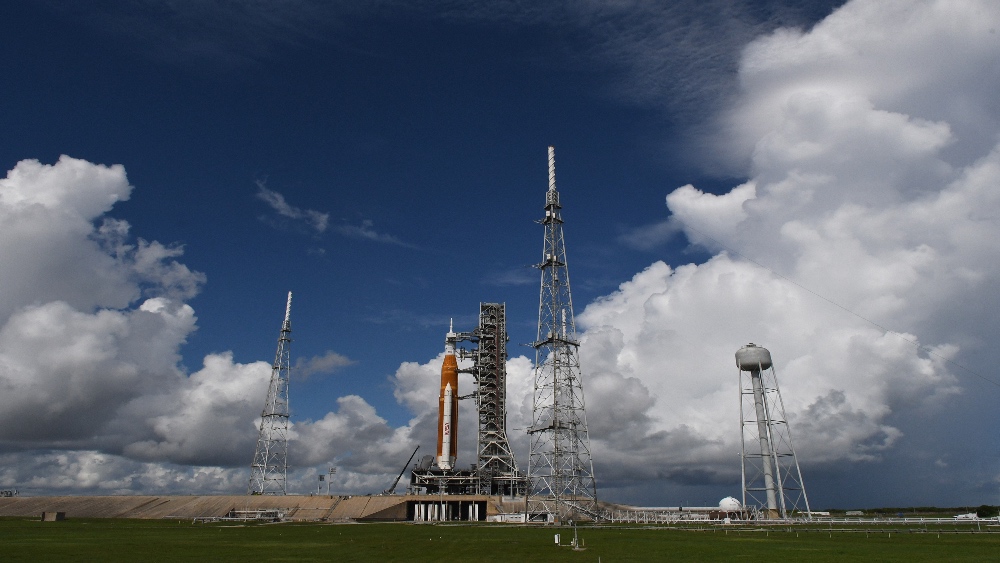 NASA is pushing back its moon mission. The space agency has officially called off its Artemis I moon due to a technical issue with the cooling engine.

Nearly 50 years after Apollo 17, the last manned lunar mission, the space agency was originally set to launch this week. The Space Launch System (SLS) rocket—NASA’s most powerful ever—was scheduled to accompany an unpiloted Orion crew capsule on a 42-day, 238,000-mile voyage around the moon. Inside the capsule, mannequins—also called Moonikins—were there to take the place of real astronauts to gather data to prepare for the first crewed mission scheduled for 2024.

“During the transition from slow fill of liquid hydrogen into the Space Launch System rocket’s core stage to fast fill operations, launch controllers saw a spike in the amount of hydrogen that is allowed to leak into the purge can, a housing covering the tail service mast umbilical’s quick disconnect, or mating interface with the rocket. Engineers started reverse flow of liquid hydrogen into the core stage and are currently troubleshooting,” said the agency in a press statement.

The SLS rocket comes with impressive stats, including 15 percent more thrust from its engine compared to Saturn 5 that that propelled the Apollo program. The SLS will generate 8.8 million pounds of thrust and the Orion spacecraft its carrying can travel at speeds greater than 9,000 feet per second, allowing future astronauts to travel further into space than ever before.

Artemis I rocket stands ready for launch on pad 39-B at the Kennedy Space Center.  Anadolu Agency / Getty Images

The agency is still trying to move forward with one of its backup dates for September originally held for a rainy day. If the technical issue is solved, NASA could try for launch again as soon this Friday, September 2nd. or Monday, September 5th over the Labor Day weekend. If those dates do not work, the next opening will likely be in October.