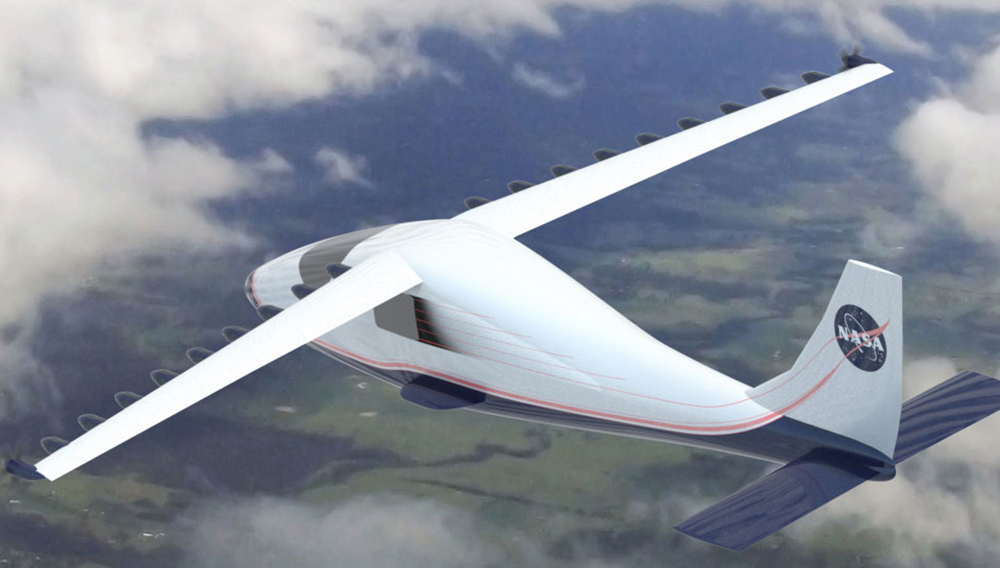 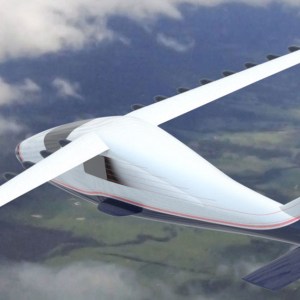 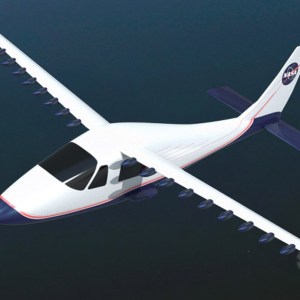 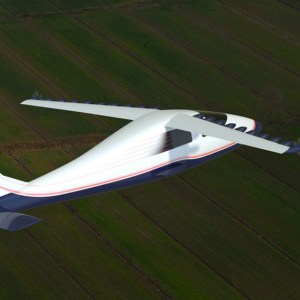 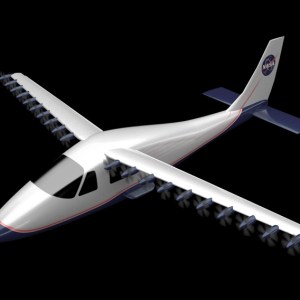 Personal aircraft of the future will use electric propulsion, according to NASA’s Mark Moore—and that future might be here sooner than you think. Moore, an aeronautical researcher at NASA’s Langley Research Center in Hampton, Va., is working on leading-edge asynchronous propeller technology (LEAPTech), which will power the X-Plane demonstrator that NASA expects to fly in 2017. The test LEAPTech aircraft, based on a Tecnam P2006T light twin-engine airplane, will feature a long, narrow wing fitted with an array of small electric motors and propellers. The demonstrator “will validate these new technologies and hopefully enable them to be quickly transitioned to the market place,” says Moore.

Working with Joby Aviation and ESAero in California, Moore has built a truck-mounted, 31-foot-long carbon-composite wing fitted with 18 experimental motors powered by lithium-iron-phosphate batteries. The rig will be driven across the dry lakebed at Edwards Air Force Base at speeds of up to 70 mph during the next phase of testing. Moore intends to prove that electric motors paired with new aerodynamic designs can dramatically lower operating costs while producing less noise, zero in-flight carbon emissions, and a smoother ride. Furthermore, he hopes that before long, electric motors will become the technology of choice for personal aviation. “Electric propulsion really shouldn’t be thought of as just another propulsion technology,” he says. “Instead, it should be thought of as an integration technology that changes the rules of design.” (jobyaviation.com)