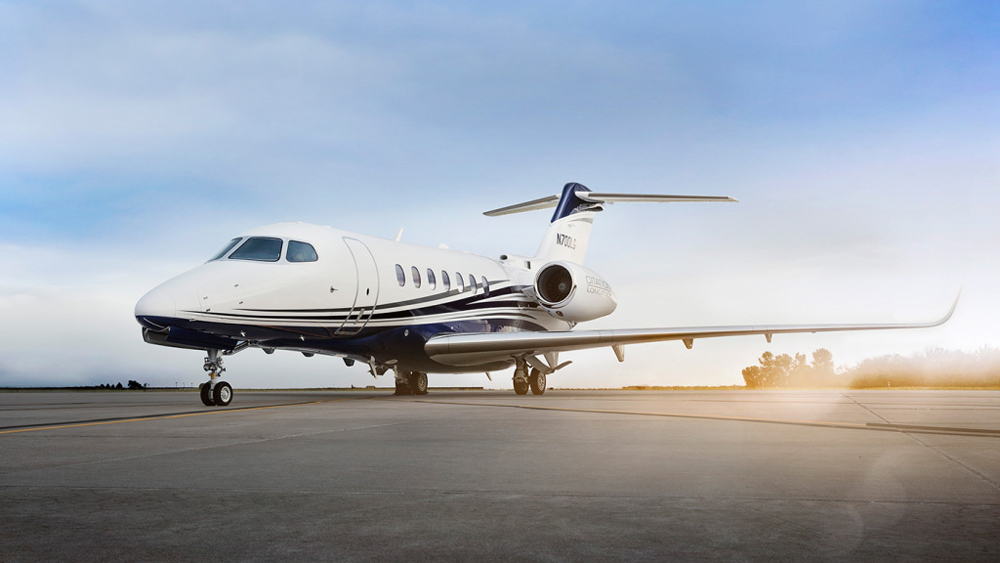 Airplane fractional ownership pioneer NetJets (owned by Warren Buffet’s Berkshire Hathaway) has had an important relationship with Cessna (now owned by Textron Aviation) since it began operations with a fleet of eight Cessna Citation IIs in 1984—quite a remarkable span considering that the average failed marriage in the United States doesn’t last more than a decade. Now, 34 years later at the National Business Aviation Association’s annual Business Aviation Convention and Exposition (NBAA-BACE) in Orlando, Fla., the two companies have held a recommitment ceremony of sorts.

Textron announced that NetJets has placed an order for up to 175 Cessna Citation Longitudes—the super-midsize model that the manufacturer hopes to have certified and delivered by the end of the year—and up to 150 Cessna Citation Hemispheres, which would make NetJets the launch customer for the long-range model. An FAA certification or launch date for the Hemisphere has still not yet been confirmed (the jet was originally announced back in 2015) though it has hit some development snags. These planes will join the nearly 500 Cessna planes already in the NetJets fleet, including its 75 Citation Latitudes already in service (100 by mid next year) as well as Citation Excel/XLSs, Citation Sovereigns, and Citation Xs.

NetJets can begin to taken possession of its new Longitudes in the second half of next year. The 12-passenger business jets are comparable to the Citation Xs, but have a longer range at 4,027 miles and can takeoff from shorter runways. They are also bigger, with a 6-foot high, flat-bottom cabin, best-in-class legroom, and fully berthable club seats. A bonus that will pay dividends down the round, the jet boasts some of the longest maintenance intervals in its class, making them more cost-effective to operate.

Not nearly as much is known about the Hemisphere, but it is a large jet created from a completely clean-sheet design. Built for distance and speed, the jet should be able to connect most major city pairs. Inside, passengers can work or relax in three different cabin zones and arrive at their destinations fresh and rested, thanks in part to a very low cabin altitude.

Stay tuned for more news on the progress of the Longitude as it passes its final milestones to delivery this year.