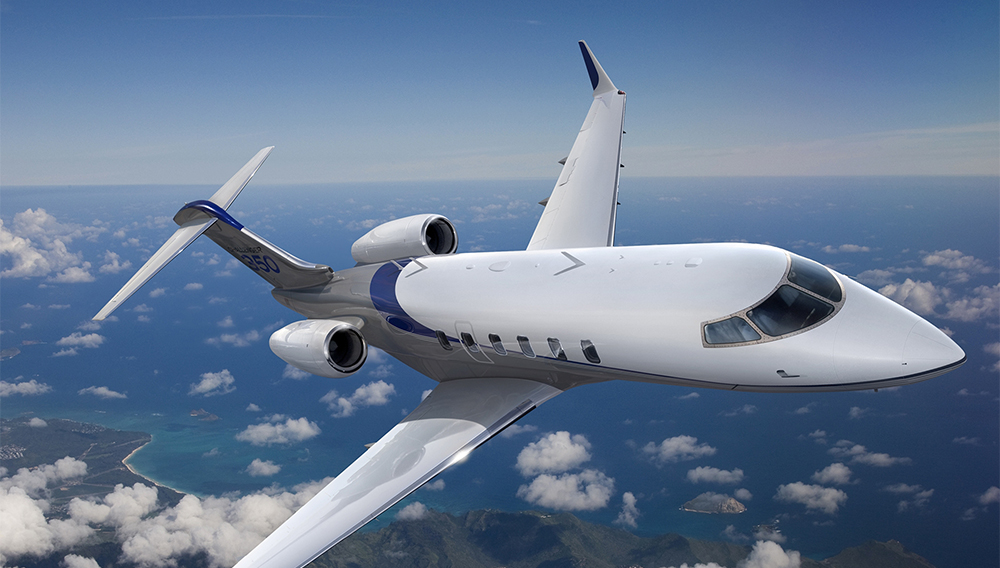 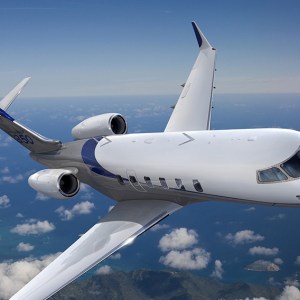 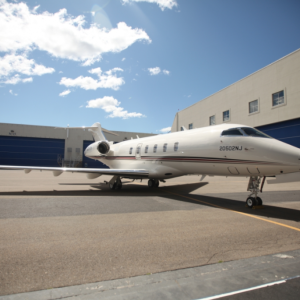 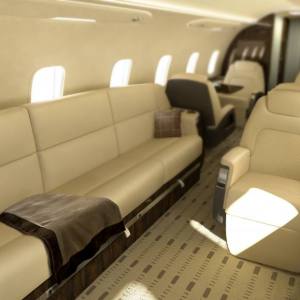 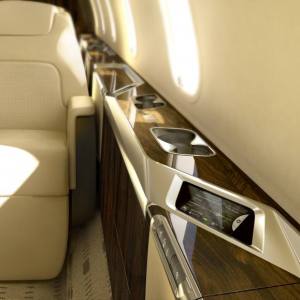 In late June, Bombardier Aerospace delivered its first Challenger 350 super-midsize jet to NetJets, which plans to add seven more by the end of the year. The 350 is an upgrade of the Challenger 300 with bigger windows, a longer wingspan, new winglets, and more efficient engines. The interior of the NetJets Signature Series Challenger 350 was designed specifically for NetJets, with an advanced high-definition wireless entertainment system, custom wood veneers, and a fresh, modern color palette. The jet carries up to 10 passengers in a roughly 25-foot-long cabin, can fly up to about 3,200 miles nonstop, and cruises at 540 mph. NetJets’ chairman and CEO, Jordan Hansell, says he plans to add 200 of the Challenger 350 jets, which sell for $26.5 million, to the fleet by 2024.

In 2012, NetJets launched its Signature Series of aircraft, and it currently has on order up to 275 Challengers, plus 150 Citation Latitude jets from Cessna. NetJets takes a role in the design of Signature Series jets from start to finish. The series will also feature Phenom jets from Embraer and Global jets from Bombardier. (www.netjets.com; businessaircraft.bombardier.com)