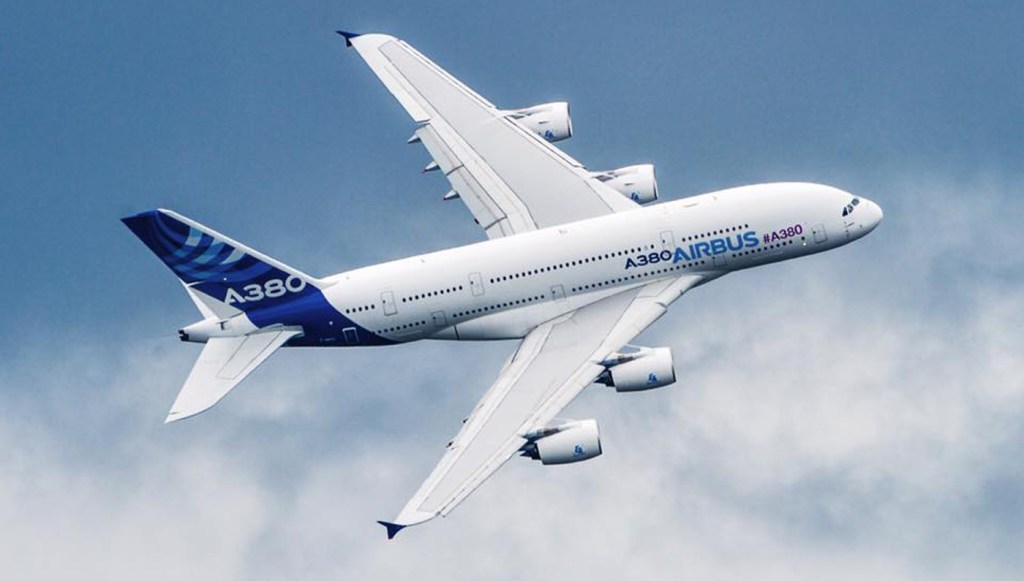 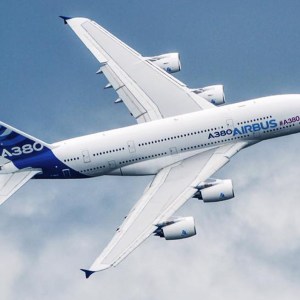 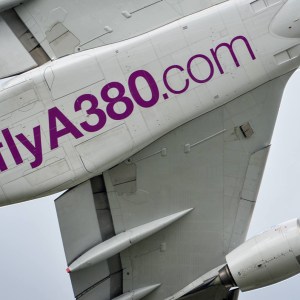 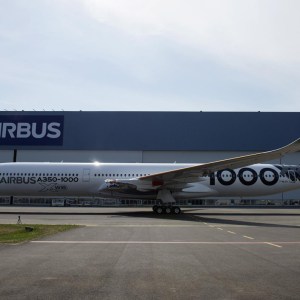 If you require globe-hopping flexibility and a plane that can double as a house, the corporate jet version Airbus ACJ350 XWB—with 2,910 square feet of cabin space—should do the trick. The jet is a new version of the popular A350 XMB airliner, which entered commercial service in January 2015. Driven by two Rolls-Royce Trent engines, the business jet’s flight range of up to 12,400 miles is far enough to travel nonstop between any two points on earth. Typically equipped for 25 passengers, the cabin treats passengers to wide panoramic windows that provide views of the planet as it passes by, but noise is kept to a minimum—the XWB has the quietest cabin in its class.

The cabin (built entirely from carbon fiber) is pre-prepped with hundreds of attachment points that make it easier for cabin-outfitters to install custom interior designs, which should help to speed up deliveries once the plane rolls off the production line. The cockpit has all the latest safety gear, including fly-by-wire controls, an onboard airport navigation system, and a runway-overrun protection system. Two sidestick controllers ease the ergonomics for pilots, compared to the traditional central control yokes. Extensive use of high-tech materials throughout the plane saves on weight—meaning less fuel burn—and also minimizes maintenance.

Airbus has not released a price for the corporate jet, but a comparable airliner lists for $308 million. The cost for outfitting the interior is separate. (a350xwb.com)