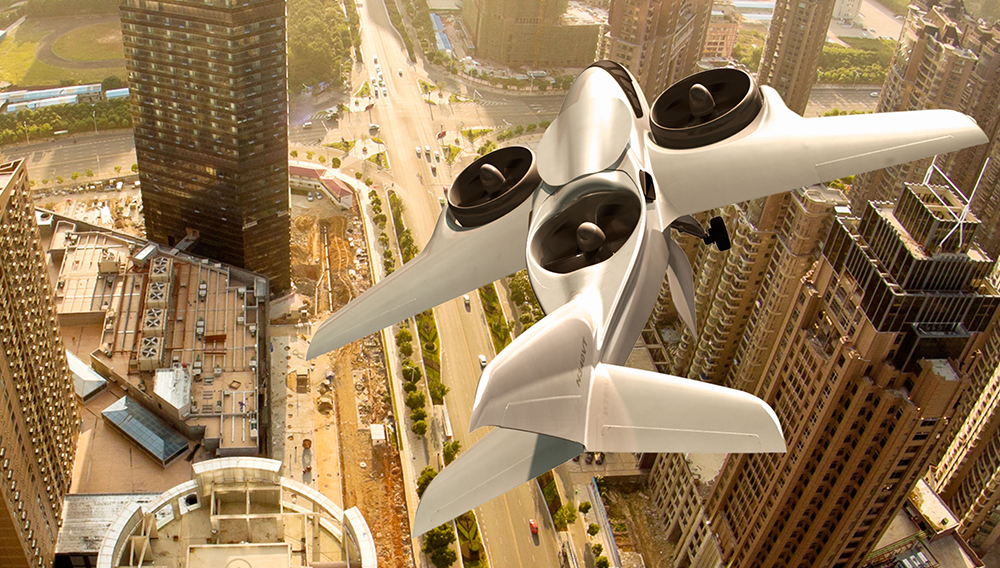 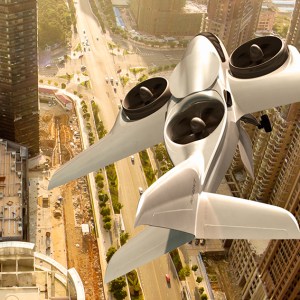 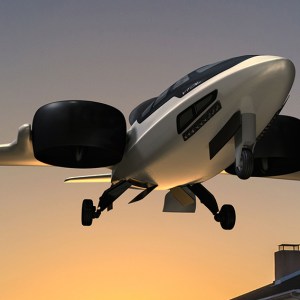 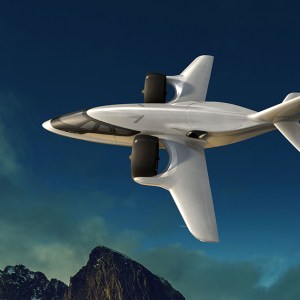 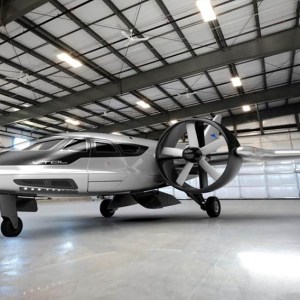 The startup aviation company XTI Aircraft announced this week that it has been developing the XTI TriFan 600 concept, the world’s smallest fixed-wing aircraft capable of vertical takeoff and landing (VTOL), and is in the process of seeking funding to finance the first example. (A larger VTOL, the AgustaWestland AW609 TiltRotor, from the helicopter manufacturer AgustaWestland, is scheduled for delivery in 2017.) The six-seat, fixed-wing TriFan 600 will pair the speed, distance, and altitude capabilities of a small business jet with the ability to ascend, descend, and hover like a helicopter.

The company says that the aircraft will have a range of 1,200 miles and that it will be able to reach its maximum cruising altitude beyond 30,000 feet in 11 minutes and its cruising speed of 400 mph in 90 seconds. The epoxy and carbon-fiber carrier will be powered longitudinally by two 2,600 hp turboshaft engines, with three ducted fans providing vertical propulsion. Set up for single-pilot operation, the cockpit will feature fly-by-wire flight controls and advanced avionics.

The Colorado company was formed in 2009 by David Brody, the patent holder for the design. Recruitment took place in some fairly rarified air as Brody invited on board Jeffrey Pino, the former president of the helicopter manufacturer Sikorsky; Charlie Johnson, a past president of Cessna; and Dr. Dennis Olcott, who served previously as the chief engineer for both Adam Aircraft and PiperJet. In addition to more traditional forms of financing, XTI is also seeking equity crowdfunding support via StartEngine. Those moved to contribute to the campaign can reserve shares at the company’s website—where the investor relations officer is named, fittingly enough, Amelia Earhart. (xtiaircraft.com)