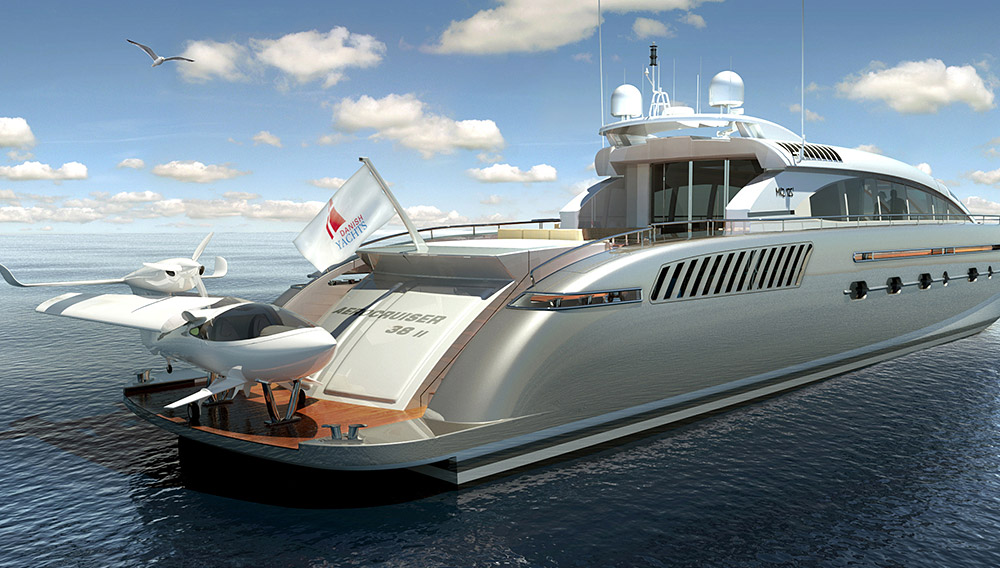 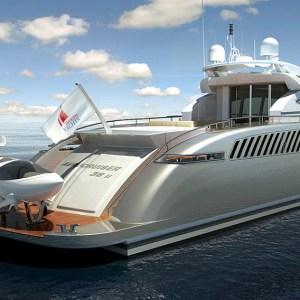 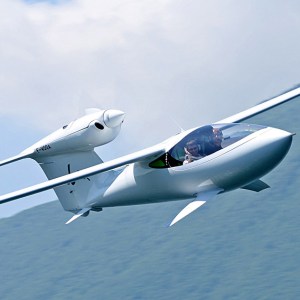 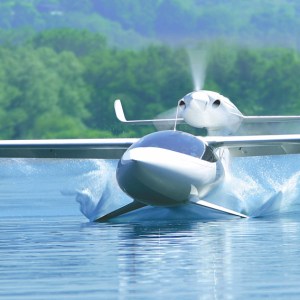 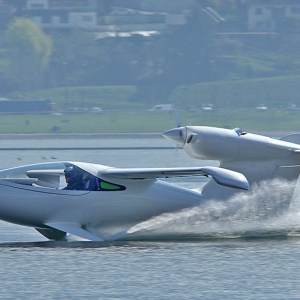 The Icon A5 amphibious light sport aircraft (LSA) has been in the works since 2006, and now that the company is close to starting deliveries, a slew of similar amphibious aircraft (those able to operate from both and water) are emerging to compete for this market niche. Icon Aircraft was founded by Kirk Hawkins, a former U.S. Air Force fighter pilot and a graduate of Stanford Business School. He and his team designed the A5 to be appealing and easy to fly for first-time pilots, hoping to capture the attention of the recreational market. In developing the design, he pushed the limits of the LSA category, winning a rare weight exemption from federal regulators that enabled him to incorporate new safety features. Among the plane’s most notable features are its foldable wings, which allow it to be towed behind a car like a ski boat, and the ability of its engine to burn aviation fuel as well as the same gasoline that can be purchased at any gas station. The company holds more than 1,000 orders for the A5, which is estimated to start at $189,000, with first deliveries expected to begin by the end of the year.

But Icon will not be alone in this market: About 20 amphibious LSA designs are either already available or expected to enter the market in the next year or two. Vickers Aircraft, based in New Zealand, says it has been working for seven years on its Wave prototype. Like the A5, the Wave has folding wings to make it easy to load onto a trailer or store in a hangar. It will sell for about $180,000, the company says. Lisa Airplanes, based in France, is developing an aircraft called the Akoya, which adds skis so that it can operate from snow in addition to land and water. Development of the Akoya stalled when funding ran short, but last summer, Chinese investors provided a $20 million cash infusion that should be enough to bring the airplane to market.

For those who prefer a more traditional design, Atol Aviation, based in Finland, offers an update of its 20-year-old seaplane. The wood-composite structure is strong but lightweight, the company says, and optional skis permit year-round flying. First deliveries of the upgraded aircraft are expected this summer. A biplane amphibian, the Super Petrel LS, is built in Brazil on a design that has been flying in Australia for a decade or so. The double wing provides high performance for takeoffs and landings. Sport flyers in search of a versatile, fun aircraft will soon have plenty to choose from.

A novice pilot can earn an LSA pilot’s certificate with just 20 hours of training, although most students will average 30 to 40 hours. No medical exam is required. Sport pilots are restricted to flying in daylight, with no more than one passenger, and LSA aircraft also must meet strict weight and performance limits. (www.sportpilot.org)