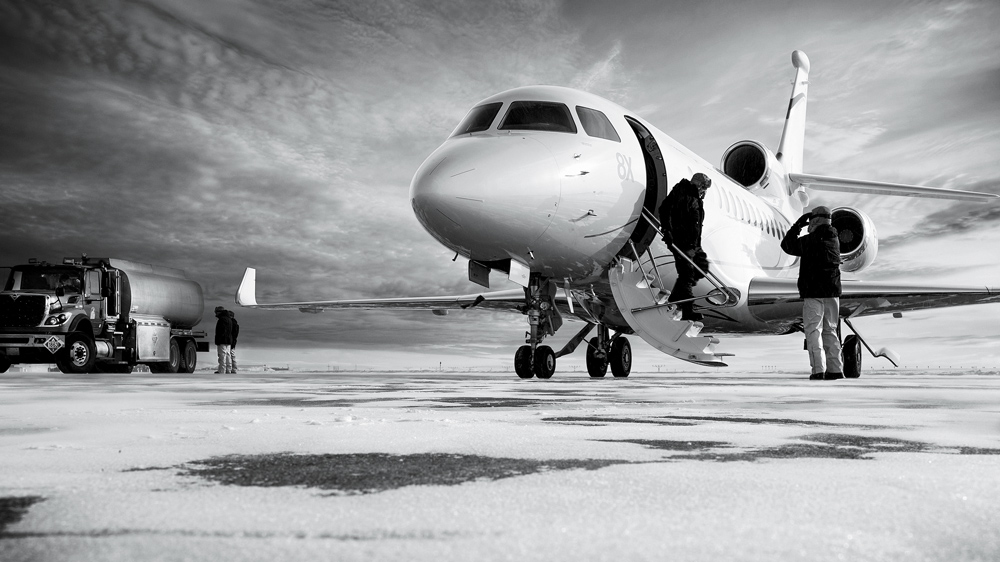 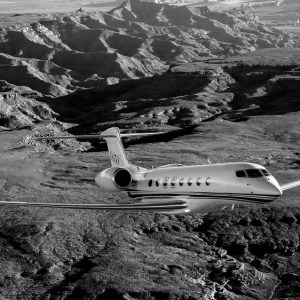 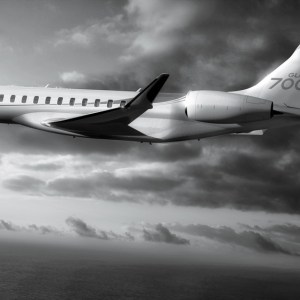 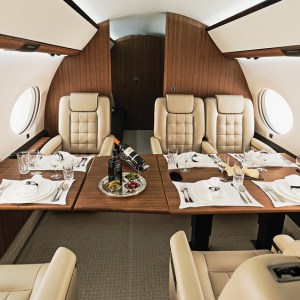 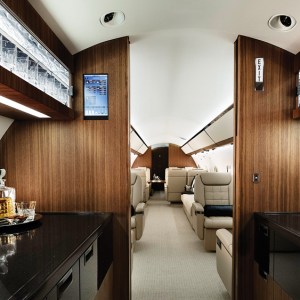 The latest group of ultralong-range and extralong-range business jets lets you take off from the East Coast and fly halfway around the world, opening fresh possibilities in business and personal travel. Key new models in this elite market include the Gulfstream G650ER, the upcoming Bombardier Global 7000, and the Dassault Falcon 8X. Other models to consider are the Gulfstream G550 and the future Bombardier Global 8000; the latter is targeted to have the longest range in this group, with the ability to fly almost 9,100 miles.

Several factors are driving the demand for ultralong-range aircraft, which range in price from about $57 million to more than $70 million. The two biggest contributors are the continuing globalization of international business and the growth in the number of ultrahigh-net-worth families. But there are additional factors at play. “A handful of customers buy purely based on need,” says Colby McDowell of the VanAllen Group, an aviation consulting firm. However, he adds, “Some are sitting on more money than sense, and there is certainly an ego play.”

Kevin O’Leary, a Robb Report Private Aviation Board member and the president and CEO of Jet Advisors, supports McDowell’s assertion. “Human nature certainly plays a part,” he says. “There’s always a group who wants to have something bigger and better and just wants to have the best and latest. It’s also the ability to make those long trips that no other plane can do, but they are not being used for New York to Beijing every day.”

Beyond the ultralong-range market the options consist of much larger Boeing Business Jets or Airbus Corporate Jets, which are basically converted airliners. But these bigger aircraft do not sell in anything close to the numbers of the dedicated business aircraft, partly because they are more expensive to operate. Buyers of ultralong-range business jets also prefer their ability to take off from, and land in, considerably more airports than their commercial cousins can.

The biggest market for ultralong-range business aircraft is North America, but in Asia and the Middle East they represent a higher share of the local market for business jets. Forecasts from Jetcraft suggest that nearly 50 percent of the market by value will be sales of ultralong-range jets, such as Gulfstream G650s, and extralong-range jets, such as the Bombardier Globals. As an example of the demand in this space, Gulfstream delivered its 550th G550—slightly smaller and slower, with a range of more than 7,750 miles—in July of this year.

The Gulfstream G650ER is the most established of the ultralong-range group. The original G650 was first delivered in 2012, and the newer ER (extended range) version came out in late 2014. (The original G650s can undergo a $2 million modification, including making internal adjustments to existing fuel tanks and updating the Flight Management System, to convert to the ER version.) Gulfstream is also working on a 7,100-mile-range G600 that will come out in 2018.

The extralong-range Bombardier Global 7000 is expected to enter service in the second half of 2018.  Photo: Courtesy Bombardier

The first Dassault Falcon 8X was delivered to a customer in 2016, and it is one of the few business jets with three engines, which helps with short takeoffs. The delayed Bombardier Global 7000 is currently undergoing flight testing and is expected to enter service in the second half of 2018.

There is a wait list for all these planes, so if you make a purchase today, you can expect to receive it in a couple of years. But demand has eased a bit since the first G650s (some of which changed hands for above list price) came out.

The newer aircraft as a group offer larger, more spacious cabins than their predecessors, as well as the ability to travel more than 6,000 miles. These two go hand in hand, as owners and passengers are demanding more space and comfort for flights that can last more than 12 hours.

The Global 7000 and G650 each hold a maximum of 19 passengers, as does the slightly smaller 8X, but few ever fly at full load. “The average number on board is typically six to eight people for the ultralong-range planes,” says William Quin, president of Aviation Management Systems and a member of Robb Report’s Private Aviation Advisory Board.

New owners have a wide selection of choices in how they configure their cabins. These aircraft can have three or four separate living areas, plus  an additional dedicated crew rest area. The spaces can include bedrooms with en-suites and stand-up ​showers—​nice features if you’re traveling 6,500 miles and are in the air for 12 or more hours. They can also include conference spaces or individual work areas, and they all feature a large galley area for meals and drinks.

As you might expect, the electronic systems include Wi-Fi, digital audio, and large high-definition TVs, while the cabin-management systems let passengers control all the electronics, LED lighting, window shades, and environment from their seats. New technology also allows some planes, such as Dassault models, to have a lower cabin pressure than other aircraft, helping passengers feel less fatigued and potentially reducing jet lag.

The potential range of these planes is a big part of the selling proposition. The Global 7000 promises to fly from New York to Mumbai, or Sydney to San Francisco. The G650ER can fly nonstop from Dubai to Atlanta.

The Falcon 8X, meanwhile, is known for getting in and out of airports that are too small and challenging for its slightly bigger competitors. “Dassault does well in shorter fields and high altitude,” says McDowell of the VanAllen Group. “For instance, summertime in Aspen has challenges for some bigger aircraft, but not for Falcons.” The model also has a solid range, with the ability to fly nonstop from Vail, Colo., to Geneva, Switzerland.

So what are most customers doing with all that range? When William Quinn and his team surveyed owners of ultralong-range aircraft, they found that only 20 to 30 percent of even the longer flights exceeded 6,000 miles. The average flight length was between 3 and 5 hours, which would equate to about 1,400 to 2,500 miles.

All these aircraft have a maximum operating altitude of 51,000 feet, well above commercial aircraft levels and out of the way of adverse weather. Each of them also typically operates with a pilot, a copilot, and one other crew member.

Another factor driving the migration to these new planes is the incorporation of new technology in their design and build. Changes to wing designs and aerodynamics, updated and newer engines, and improved avionics mean they are more economical to maintain and operate than earlier models.

“Operating economics are coming down, particularly if you are coming out of an older plane,” says McDowell. “Across a lot of our client base, the conversation revolves around the 10-year life-cycle cost of operation and not so much the initial capital cost.”

According to the aviation research firm Conklin & de Decker, the well-regarded—but older, slower, smaller, and shorter-range—Gulfstream GIV has a total cost to own and operate of $2,589,042 a year, assuming an owner flies 175,000 miles. In comparison, the longer-range G650ER comes in at $2,694,522, and the Falcon 8X just $2,321,886 a year. There are no numbers out yet for the upcoming Global 7000, but the Global 6000 has total annual costs of $2,689,243. If you are flying an older Gulfstream like the GIV, it can be pretty appealing to move into a newer, bigger, faster model for the same annual cost.

In essence, these planes are built and outfitted to support all aspects of daily life and to act as a platform for doing business globally. With compelling economics, demand is expected to remain strong for the category.