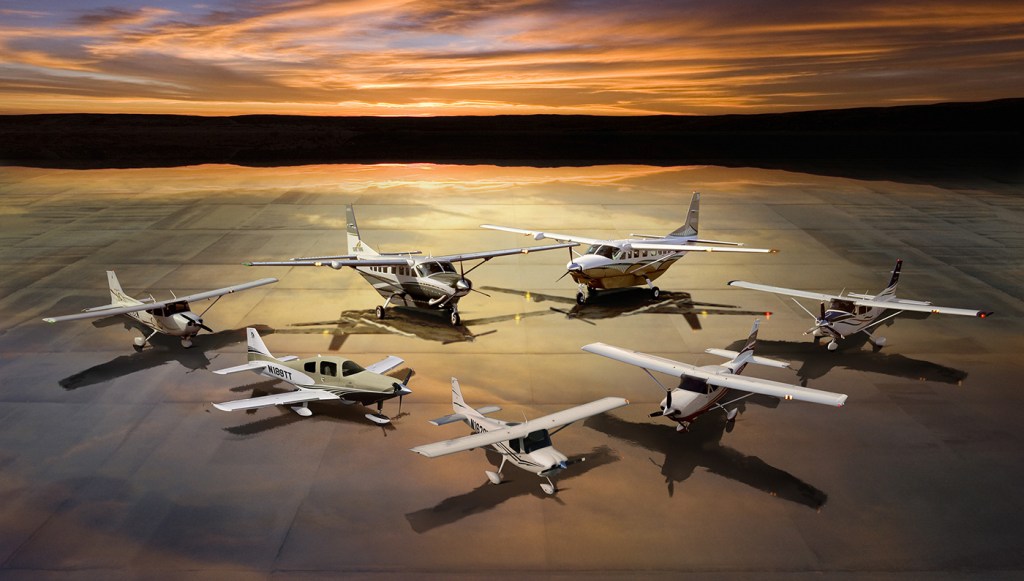 “Twice the safety at half the cost” has been the mantra of aviation advocates pushing for regulatory reform and, after a decade of trying, this year could be when their wishes come true. The Federal Aviation Administration (FAA) has published proposed new rules that would simplify the procedures for certifying new airplanes for the private market—encompassing everything from a four-seat Cirrus to most turboprops and some small jets. Advocates say this will make it easier for manufacturers to innovate, and cheaper for owners to upgrade their current airplanes as new technology comes on the market. The proposed rules were released in March. The FAA will collect public comments and hold hearings for 60 days. Aviation lobbying groups are pressing the FAA to then enact the final rules by the end of this year.

The new rules propose to use industry standards that will be the same worldwide, which also makes it easier for airplane manufacturers based in Europe, China, Australia, and elsewhere to sell their products in the U.S. market. And while manufacturers hope to see a substantial drop in their certification costs, that will not likely translate to “half the cost” for buyers—but advocates say the lower development costs plus increased competition will trickle down. The new rules will also do away with outdated language that inadvertently made it impossible to certify airplanes with electric or hybrid power plants. (gama.aero)