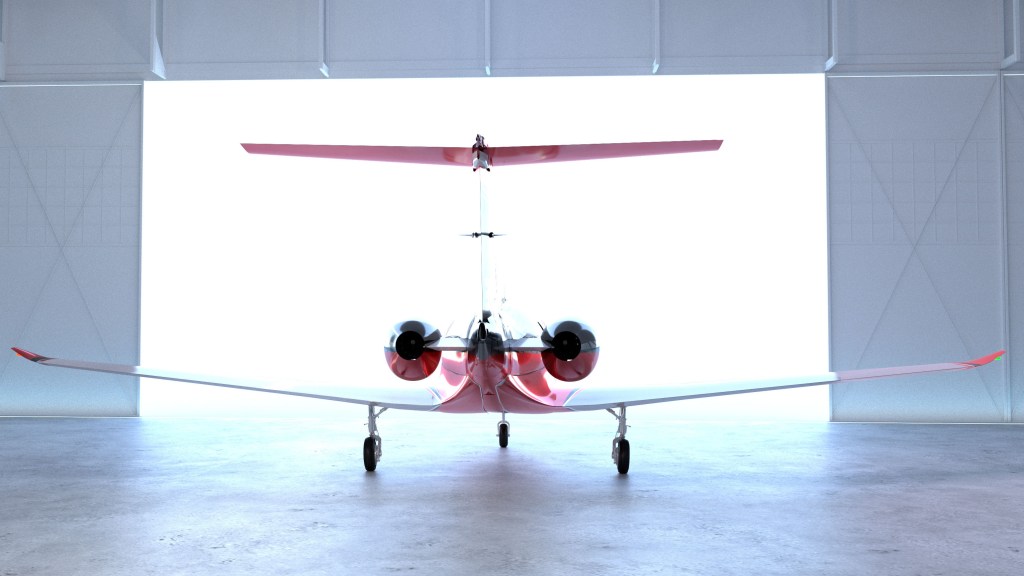 An inspiring story of redemption and gumption has suffered another setback as One Aviation files for Chapter 11 bankruptcy protection. Word of the filing broke this morning after more than a year of bad news for the company finally came to a head.

One Aviation was created when Kestrel Aircraft and Eclipse Aerospace joined forces in 2015. By that point, the fact that Eclipse was in existence at all was a miracle in itself. Eclipse Aviation was founded in 1998 and produced the popular-among-owners Eclipse 500—the first of a new breed of so-called Very Light Jets. If you’ve missed out on the “microjet” trend, it’s defined by small business jets that seat four to eight passengers and weigh less than 10,000 pounds.

But back to our story. Eclipse Aviation burned through more than $1 billion, filing Chapter 11 and eventually Chapter 7 when a solution couldn’t be settled upon. However, like Frankenstein’s monster, the company was dug up from the grave and given new life as a new company—Eclipse Aerospace—bought all of the company’s assets and committed to manufacturing and servicing the Eclipse 500 as well as developing new aircraft. It joined One Aviation and things seemed to be looking up.

Flash forward and now we get to see how many lives this cat really has left. Signs of trouble were evident as far back as a year ago, when the state of Wisconsin took legal action after $4 million given to Kestrel to build a plant in the state that was supposed to create 665 jobs but five years later, there was still no plant and no jobs. Not only were jobs not being created, the company was actually shedding employees after announcing a large round of layoffs in the fourth quarter of last year. Finally, the company was served an eviction notice in May after failing to reimburse the city of Albuquerque, N.M., more than $895,000 for the space its headquarters occupied.

Even with the bankruptcy hanging over its head, One Aviation is projecting an aura of confidence, saying that it will continue operations in the meantime after securing financing that will give it some room to breathe and plan for the future.