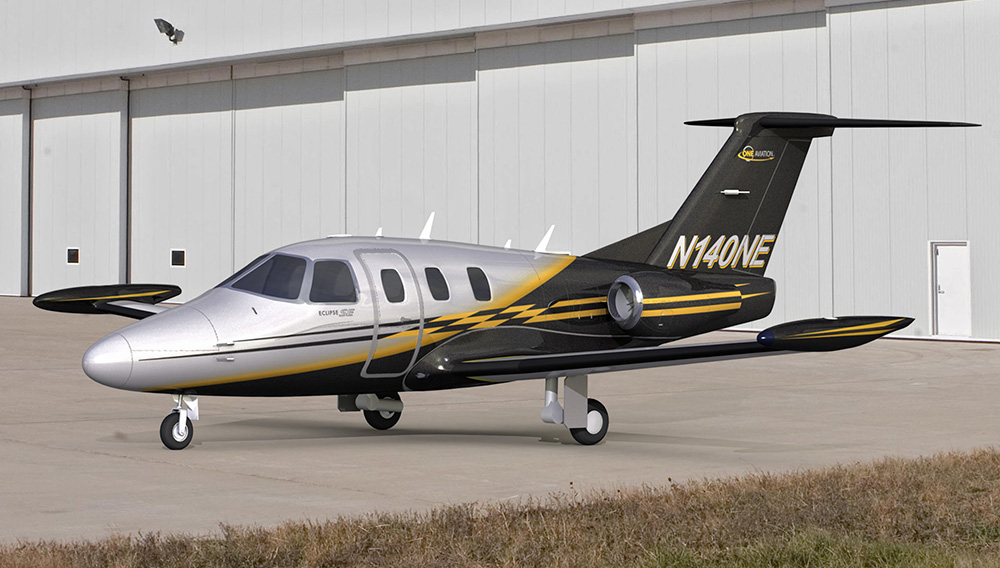 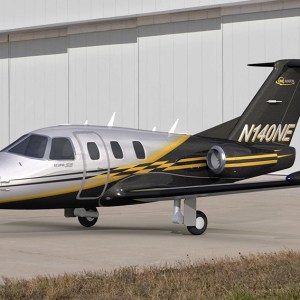 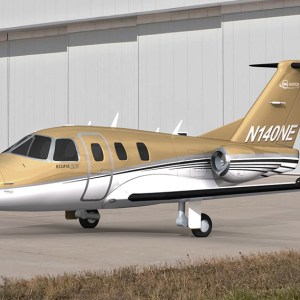 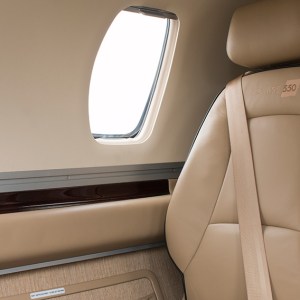 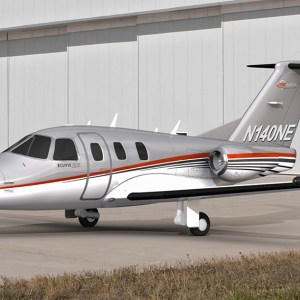 Eclipse Aerospace and Kestrel Aircraft recently joined forces to form One Aviation, which has now introduced the Eclipse Special Edition (SE), an upgrade to its factory-refurbished, twin-engine Eclipse 500 personal jet. The SE now includes just about all the features found in the all-new upgraded Eclipse 550 jet that was introduced last year, including: a dual Avio integrated flight management system, anti-skid brakes, PPG glass windshields, a new premium interior, and a selection of deluxe two-tone paint schemes. The SE sells for about $2.2 million and comes with a three-year warranty and maintenance plan, as well as training for one pilot to prepare for completing the required type-rating flight test with the Federal Aviation Administration.

Powered by two Pratt & Whitney turbofan engines, the Eclipse SE can fly at speeds up to 432 mph for up to 1,295 miles, burning less than 60 gallons of fuel per hour. It can climb to a maximum altitude of 41,000 feet. The jet seats two in the cockpit and three to four in the cabin in fully reclining, all-leather seats. Available options include auto-throttles, color weather radar, a terrain-awareness system, and a traffic-advisory system. The SE will replace the Total Eclipse model, which will no longer be produced. (oneaviation.aero) 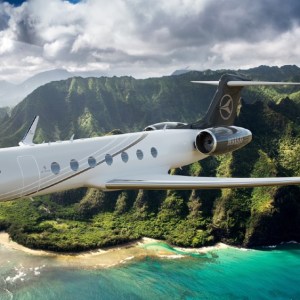