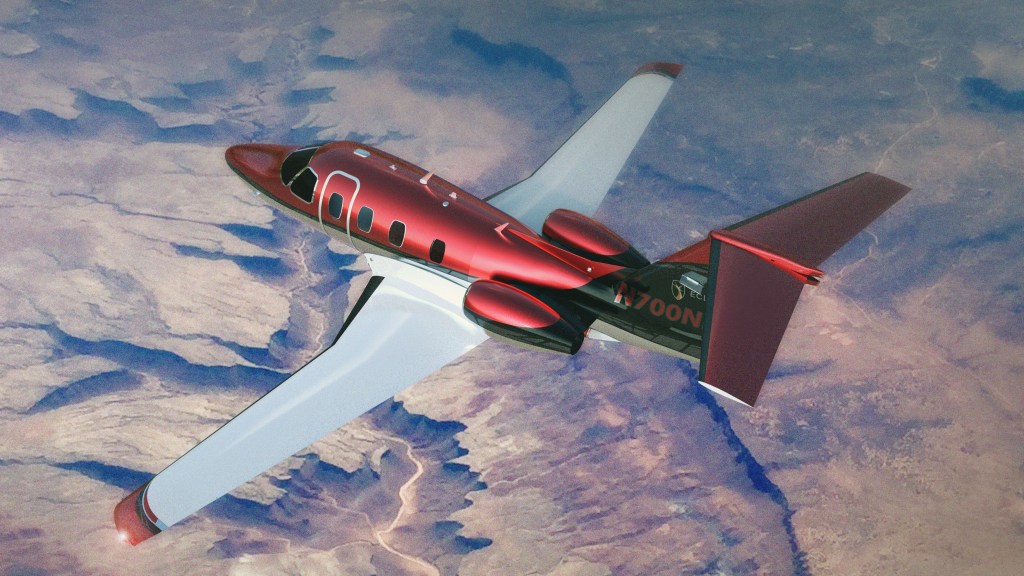 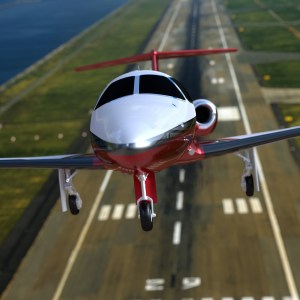 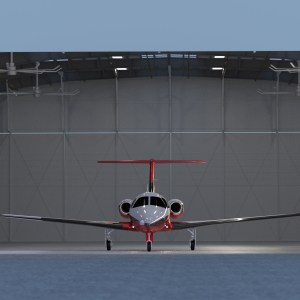 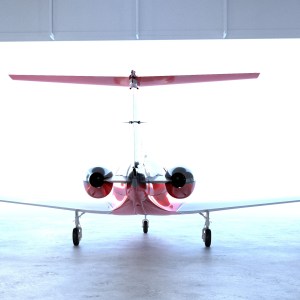 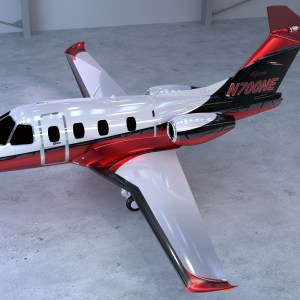 One Aviation has begun test-flying an experimental version of the new twin-engine, six-seat light jet that it’s developing, the EA700, also known as Project Canada. The test aircraft retains the fuselage, engines, and stabilizers of the company’s current model, the Eclipse 550, but it includes the extra 4 feet of wingspan that the EA700 will feature.

One Aviation, which is headquartered in New Mexico, anticipates receiving FAA certification of the EA700 by early 2019. The company announced in March this year that it was going to stop building the Eclipse 550 this year and focus on developing the EA700. It will continue to offer the Eclipse SE, which it produces by upgrading existing examples of the Eclipse 500. The Eclipse 550 and 500 SE have similar capabilities, but at $2,195,000, the 500 SE costs $800,000 less. The company has not yet announced a price for the EA700.

In addition to the longer wings, the EA700 will have a cabin that’s 14 inches longer, which translates into 30 percent more baggage volume compared to the Eclipse 550. At its tallest point, the cabin will be 4 feet 2 inches, and at its widest point it will be 4 feet 8 inches. The new cabin will also include an additional pair of windows, increasing the number from six to eight.

The cockpit will be equipped with a Garmin G3000 flight deck, which features two primary flight displays and a larger multifunction display.

One Aviation formed in 2015 when Eclipse Aerospace merged with Kestrel Aviation, which is developing the all-composite K350 turboprop. Eclipse Aerospace was established in 2009, just before it acquired Eclipse Aviation, the company that produced 260 examples of the Eclipse 500 before going bankrupt.