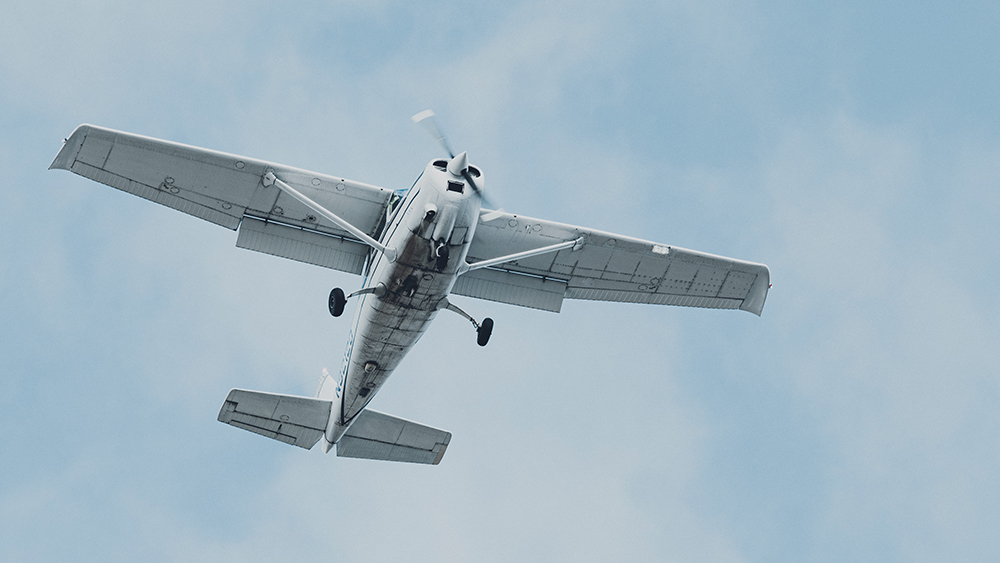 After the pilot on his private plane became incapacitated, an anonymous passenger landed the aircraft himself—without any previous flying experience.

On Tuesday afternoon, the passenger safely touched down at Palm Beach International Airport in Florida, in a close-to-miraculous landing. Despite his limited knowledge of how to land—let alone fly—a plane, air traffic control was able to verbally assist him in piloting the aircraft.

The passenger was coming back from the Bahamas aboard a single-engine Cessna 208 Caravan, a model Morgan had never flown before. But he pulled up a picture of the instrument panel’s layout and guided the passenger to safety. In typical scenarios, learning how to land a plane can take about 20 hours of flight instruction. This passenger picked up that lesson in mere minutes.

Morgan gave the landing a 10 out of 10. “I was really happy that it worked out and that nobody got hurt,” he told CNN. He was even able to meet with the passenger once the ordeal had come to an end.

Other pilots were also taken aback by the passenger’s ability to remain cool under such pressure. Justin Dalmolin, a JetBlue pilot who had to circle the area in his own aircraft during the emergency, told WPBF, a local Florida news outlet, that the touchdown was almost unbelievable.

“The level of difficulty that this person had to deal with in terms of having zero flight time to fly and land a single-engine turbine aircraft is absolutely incredible,” he said. “It’s nothing short of a miracle.”

Dalmolin emphasized that the Cessna 208 is a pretty sophisticated plane, and noted how air traffic control was able to help the passenger recover from the plane’s dive and stabilize the aircraft, along with landing it safely.

The Federal Aviation Administration is investigating the incident, and the original pilot’s condition has not yet been released publicly.