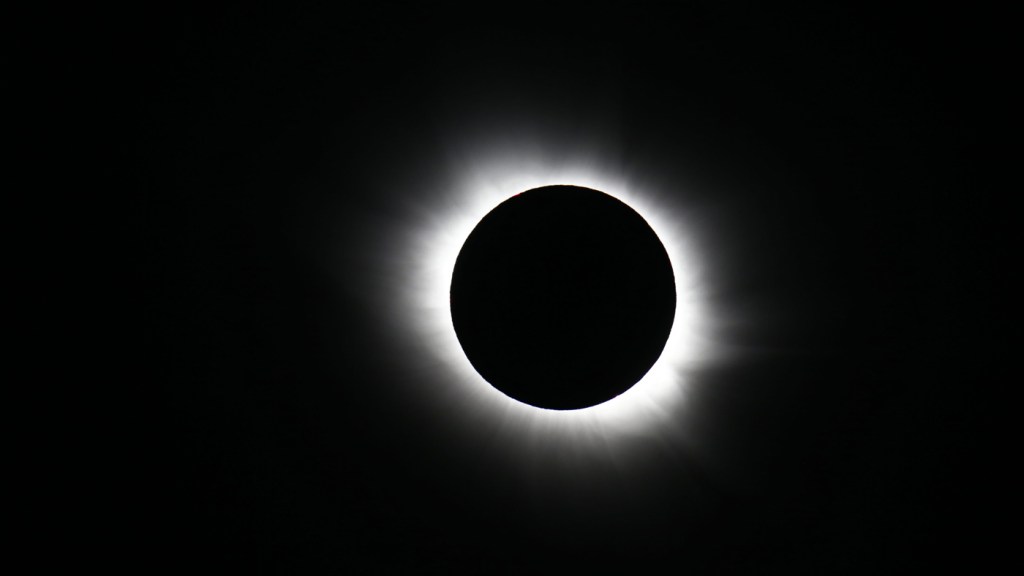 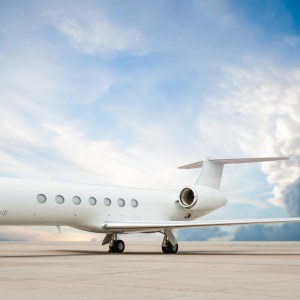 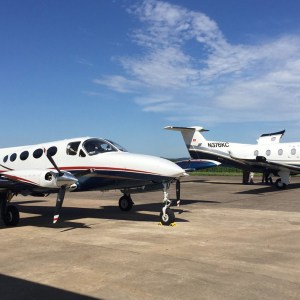 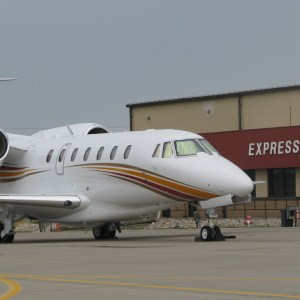 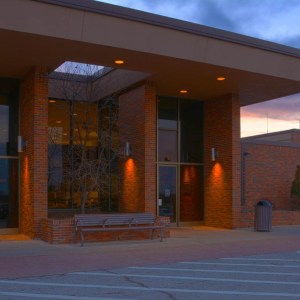 Visually extinguishing the sun, a total solar eclipse is one of the most dramatic astronomical events seen by the naked eye. It generally only happens once or twice a generation, and the next one will occur on Monday, August 21. Labeled the Great American Eclipse, it will only be witnessed in its totality along a small swath of the continental United States. For this reason, a few locations across the country have been targeted by private jet travelers in search of the best tactical vantage point to view the phenomena.

A total eclipse takes place when the moon passes between Earth and the sun, completely blocking the latter from sight, save for a faint coronal glow. The upcoming display will be in full affect along a descending path that traces from Oregon to South Carolina.

In Missouri alone, three airfields lie in the track of totality and offer exceptional access to the eclipse. An official watch site, Rosecrans Memorial Airport, in St. Joseph, Mo., will feature noted astronomer and writer Dr. Michael Bakich along with a number of high-power telescopes. Although not accepting reservations, the airport will accommodate aircraft in the order in which they arrive and will also allow flights to take off during the totality. In town, the annual Trails West festival will be extended to welcome visitors, while Tipple Hill Winery & Vineyard pours on the hospitality with a party on the eclipse’s designated day.

Able to accommodate up to 120 airplanes, Perryville Municipal Airport, in Perryville, Mo., is accepting private flight reservations. Perryville is located where the eclipse will last for 2 minutes and 40 seconds—only 1.6 seconds less than the maximum time visible, which will be outside of Carbondale, Ill. In commemoration, the town is hosting SolarFest—a weekend party that includes concerts, parades, food vendors, and a mobile planetarium. And in neighboring Ste. Genevieve, the heavenly wonder can be paired with tastings along the region’s wine trail.

Private flight reservations are also being taken at Columbia Regional Airport, in Columbia, Mo. After landing, passengers will want to make their way to either Cosmo Park, which will be filled with food trucks and live music, or Gans Creek Recreational Facility for festivities with a more scientific focus.

No Private Jet? No Problem.

Those without their own private jet may still have the opportunity to enjoy an exclusive eclipse experience with Alaska Airlines. The company has scheduled an invite-only charter flight from Portland that will reach an altitude of 35,000 feet over the Oregon coast for a rarefied perspective on the solar sensation. While the majority of the seats on board have been filled with professional and amateur astronomers, one passenger and a guest will be selected from an Alaska Airlines social media contest that is scheduled to begin July 21.

The Great American Eclipse is part of the Solar Saros 145 cycle which delivers 77 solar eclipses spaced apart by 18 years and 11 days. The last event was on August 11, 1999 and appeared most prevalently in Europe. The cycle began with an eclipse on January 4, 1639 and will finish with one on April 17, 3009.