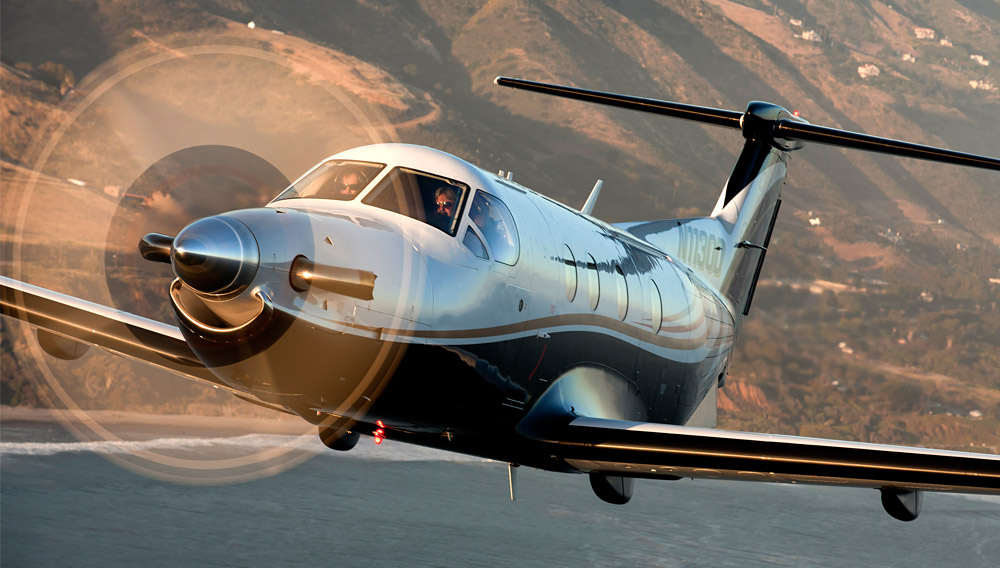 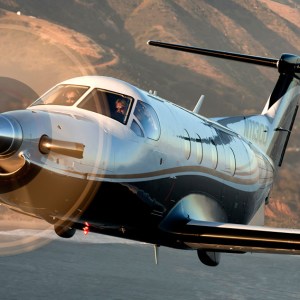 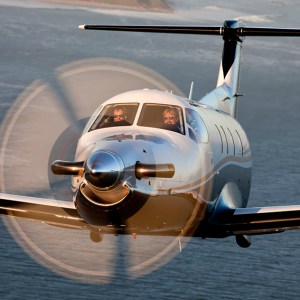 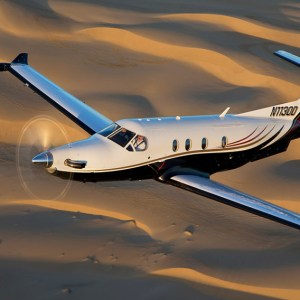 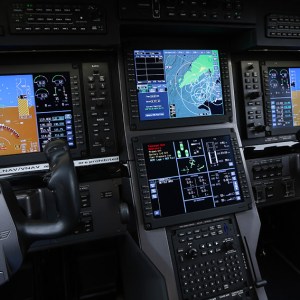 The Pilatus PC-12 single-engine turboprop has been a popular aircraft in that category since it entered service in 1994, with nearly 1,300 examples delivered worldwide to date. To celebrate Pilatus PC-12’s 20th anniversary, the Swiss company is offering a slate of new features for the Pilatus PC-12 NG (for “next generation”) variant, which was introduced in 2008 and was named to Robb Report’s Best of the Best list in 2013. Pilatus says that the new upgrades aim to make the most of new technologies and respond to requests from customers.

A new Wi-Fi entertainment system in the cabin enables passengers to connect wirelessly to movies, music, and satellite radio using their personal devices such as smartphones, tablets, and laptops. Those same devices can display a moving map that tracks the PC-12 NG’s global location, speed, altitude, and time until arrival. Expanded capabilities also can provide in-flight Internet access across North America.

Cockpit enhancements include four new iPad apps that enhance the efficiency of data exchange among the pilot, aircraft, and maintenance crew. The traditional hydraulic landing gear has been replaced with an all-electric system that saves weight and requires less maintenance. And exterior lighting is enhanced with LEDs for landing, taxiing, and navigation.

With a cruise speed of about 280 knots, the Pilatus PC-12 NG is not the fastest aircraft in its class, but it can carry 1,200 pounds of payload, operate from unpaved runways, and fly for more than 1,800 miles nonstop—plus it comes with a huge top-hinged cargo door. Owners can fill up the plane with plenty of gear and passengers and travel from the city to the backcountry in a single trip. The base price for the 2014 Pilatus PC-12 NG is $3.85 million, with a typically equipped executive configuration costing about $4.64 million. (www.pilatus-aircraft.com)