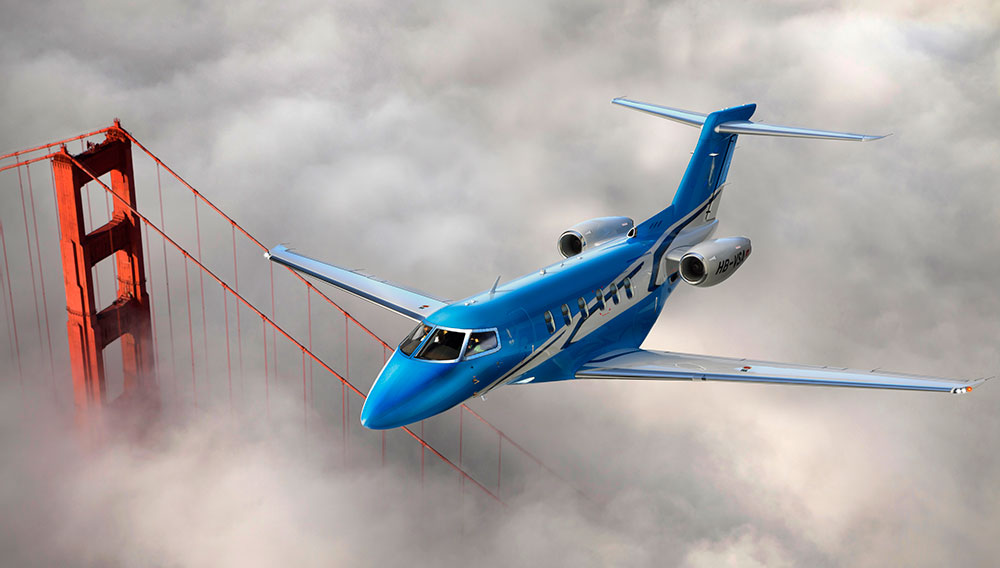 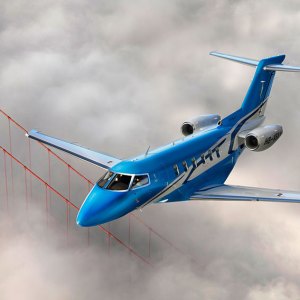 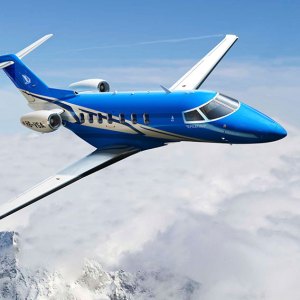 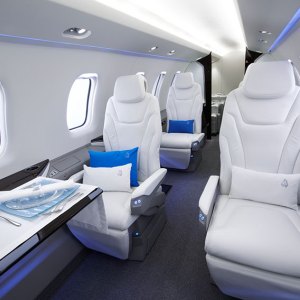 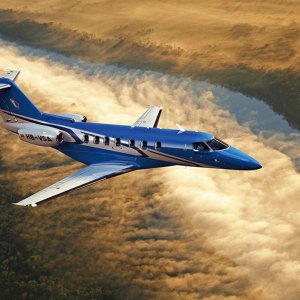 The Pilatus PC-24 twinjet completed its first flight on May 11, taking off from Buochs Airport in Switzerland. It is the first jet built by the company, and the first-ever Swiss-built business jet. According to a company representative, the 55-minute flight “went exactly as planned with no problems whatsoever.” With two pilots onboard, the jet took off using less than 2,000 feet of runway, and climbed to 10,000 feet in about 3 minutes. The company’s turboprops have long been popular for business and personal flying. When the order book was opened last year for the new jet, Pilatus took 84 orders in under 36 hours, selling out production through 2019.

The PC-24 comes with a large cargo door, more than 4 feet square, and its takeoff and landing performance make it possible to use very short and even unpaved runways. The cabin seats up to 10, and has a movable aft partition to allow more room for cargo or for passengers. It will be certified for a single pilot and can fly up to 489 mph for up to 2,244 miles.

The company plans to build two more PC-24 prototypes for the flight-test program, which will comprise 2,300 hours of flying over the next two years. Certification and first deliveries of the aircraft are set for 2017. The PC-24 sells for $8.9 million. (www.pilatus-aircraft.com)