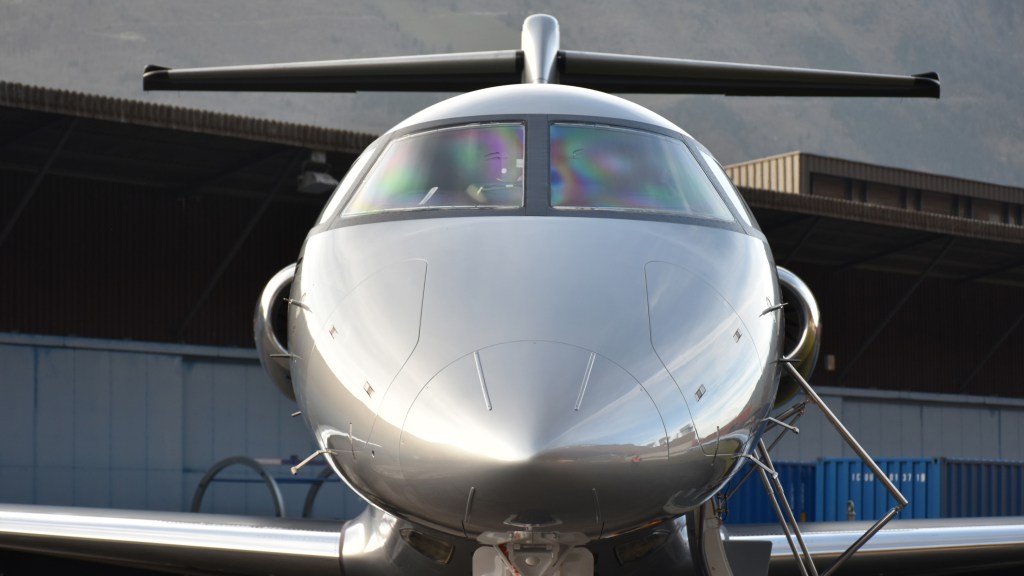 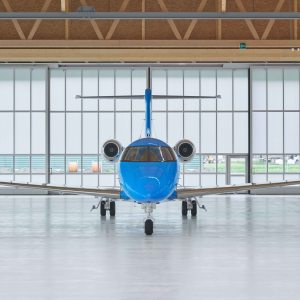 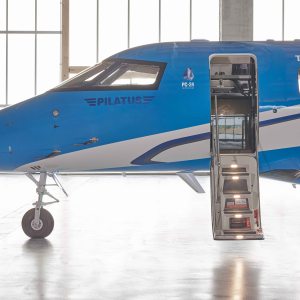 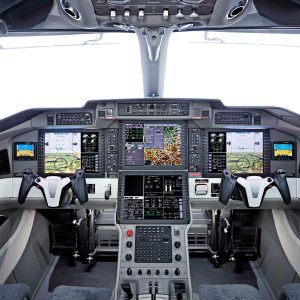 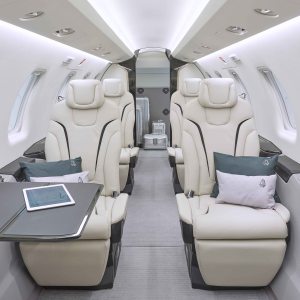 When Pilatus introduced its first-ever jet in 2013, the order book was full to capacity in less than two days. Now deliveries of the PC-24 twin-engine personal jet are expected to start in February, with the first one going to PlaneSense, a fractional operator based in Portsmouth, New Hampshire. PlaneSense, which already operates the world’s largest civilian fleet of Pilatus PC-12 turboprops, has ordered six of the jets, which sell for about $8.9 million.

The PC-24 is designed to be “super versatile,” the company says, able to take off and land from very short and even unpaved runways. This capability opens up many options for operators around the world, making it easier to fly into smaller airports that may be closer to a traveler’s ultimate destination. The jet’s spacious cabin seats up to 10. It can be flown by a single pilot, and travels at speeds up to 489 mph for up to 2,244 miles. A large cargo door is standard.

Pilatus displayed the second PC-24 prototype in Las Vegas at the National Business Aviation Association’s annual convention, held in October. The aircraft is expected to be fully certified by both the European Aviation Safety Agency and the U.S. Federal Aviation Administration soon.

Pilatus, which is based in Switzerland, has been working to develop its customer-service infrastructure to be sure there is plenty of support for the new jet owners. A new customer-service facility that opened in September will provide technical support and spare parts to customers worldwide, 24 hours a day, every day of the year, the company says. Maintenance workers in a global network of authorized service centers have been trained to support the new jet.

The company also has developed a full-motion simulator and a syllabus for pilot training, working with FlightSafety International, which operates a network of training centers around the world. A re-opening of the order book is expected to be announced sometime next year.