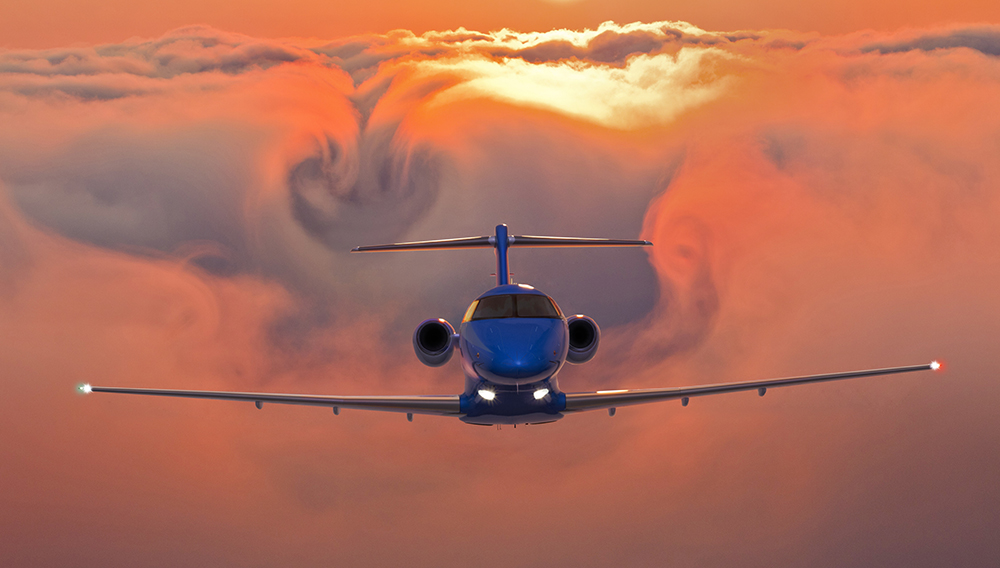 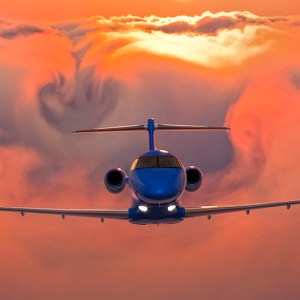 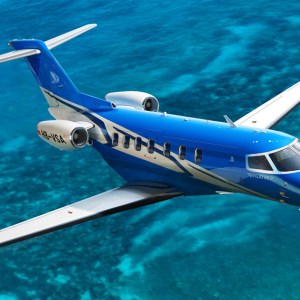 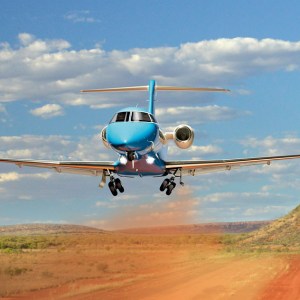 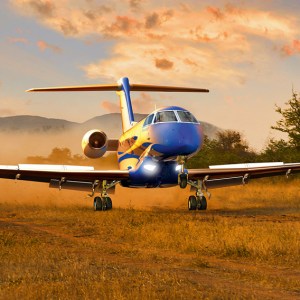 When Pilatus introduced its very first jet, the PC-24, just over a year ago, it drew interest from around the world. In May, that interest converted to cash deposits for the $8.9 million aircraft, when the company sold out of the jet’s first production run in just two days. The PC-24 twin-engine jet seats up to 10 passengers and shares many of the features of the Swiss manufacturer’s popular PC-12 turboprop: a roomy aft cargo door, easy-to-reconfigure cabin seating, and the ability to land on short, unimproved runways. Pilatus opened the order books at the annual European Business Aviation Conference and Exhibition, held in Geneva, and signed binding contracts for 84 airplanes.

The first PC-24 is scheduled to roll out on August 1, with first flight planned for later this year. Deliveries of this first run will start in 2017 and continue through the end of 2019. The company says it will announce when it is ready to take orders for airplanes to be delivered in 2020 and beyond. Company officials say they have been working on the design for about eight years and based it on customer input. The jet, which is certified for single-pilot operation, has a range of 2,245 miles and can cruise as fast as 489 mph. (www.pilatus-aircraft.com)